Connect with us
As a modern Latina, there are many things that I have done that older Latina mamis have not. I waited five years after marriage to have kids, my kids had spaghetti before they had tamales, and now… I skipped over at-home skin care and I had my first facial. Ladies… I had MY FIRST facial thanks to Delaree of Epic Skin Salon in Newport Beach! 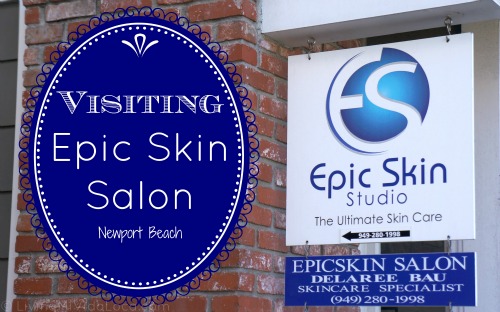 I was SO happy when they reached out to me because it was an experience that I had always wanted to try, but I never had the nerve to do it. You see, as I’ve said many times before, I have acne-prone skin. So anything that touches my skin has to be sensitive, non-abrasive, etc. I heard that facials were known to bring on breakouts and that was the last thing I needed.
So I walked into Epic Skin Salon and Delaree greeted me with a smile and walked me into a room that was setup as a massage room, except that it had all kinds of tools and utensils. 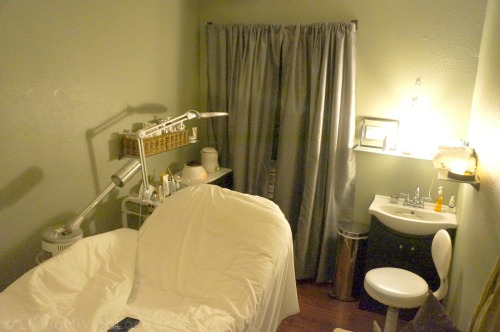 I laid there for about an hour while she poked, prodded and vacuumed. Delaree also ran this steam machine the entire time which she said would keep my skin moisturized. She walked me through the entire process, but honestly, I lost track of what she said and what she did. All I know is that at some point this happened:

While I was laying there on the bed, I mentioned that I was heading to the threading salon to get my eyebrows done after the facial. As it turned out – she does that there too! She used this wax that didn’t smell like it had any harsh chemicals in it. She waxed off my stray eyebrows and then went back with the tweezers and scissors and cleaned them up. I loved that I was able to get both services done under one roof.

It was a super experience and I don’t know that I could have gone to a better esthetician than Delaree Bau to break me into facials. And to emphasize my transparency in blogging, here’s the “after.” No makeup to hide under. You can see I’m a little nervous about taking the picture. 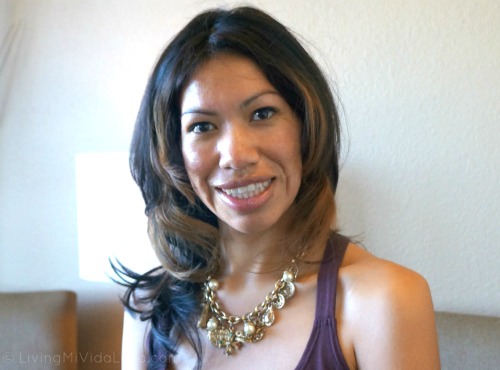 I highly encourage you to visit Delaree at Epic Skin Salon if you’re in the Newport Beach area. She is fabulous, her studio is comforting and it’s the type of service that you just need to do, at least once in your life (preferably once a month). When you do visit, bring along quarters or your debit/credit card. There is street parking available and it’ll cost you about $2.00 for 2 hours.

Epic Skin Salon also offers a great line of skin care products. I’ve been using an Epicuren clarifying cream with Delaree’s suggestion and it has worked great on my skin.

Epic Skin Salon is hosting a great discount right now, $20 off your first visit! They also have some great March specials too. Check them all out here: http://www.epicskin.com/Specials.

This is not a sponsored post. I received a complimentary facial, eyebrow waxing, and product to facilitate my review. All thoughts and ideas remain my own.