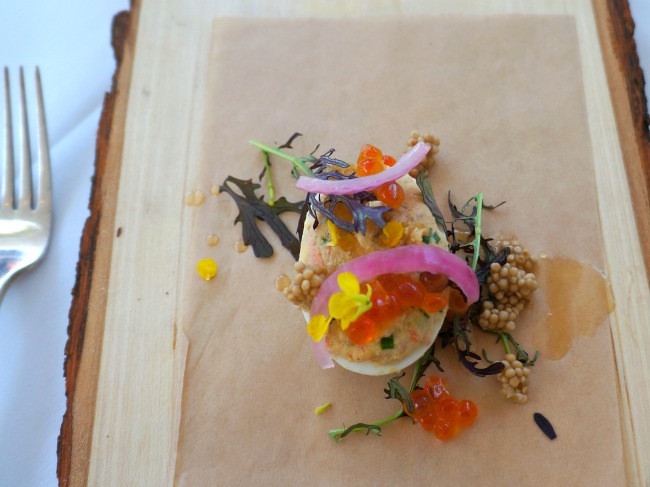 Some of hottest Broadway shows of the season are coming to Segerstrom Center for the Arts, and so are the new Broadway Menus at Leatherby’s Cafe Rouge. These new dining options are the perfect complement to each show and make for a wonderful date night or girls night out. 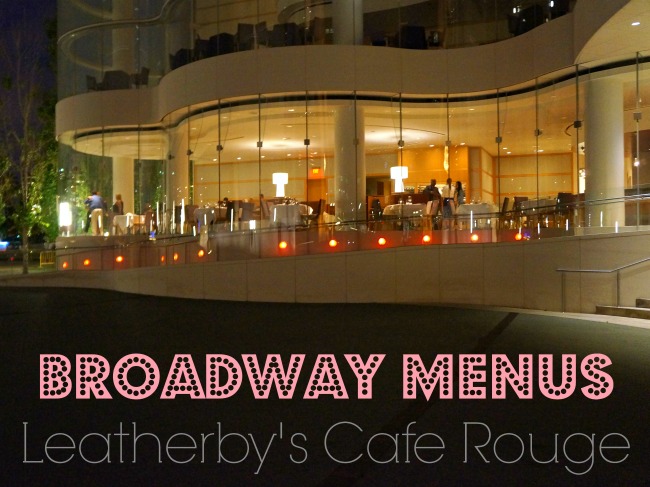 Each rotating menu is specially crafted to mirror the Broadway show playing at Segerstrom Center across the way. Chef Ross Pangilinan’s Broadway-themed menus feature dishes inspired by shows including Phantom of The Opera, The Lion King, and Wicked.

In each menu, you’ll find beautifully assembled dishes that are in itself a work of art. Of course, they’re also absolutely delicious. Dishes from upcoming menus include:

The Circle of Life 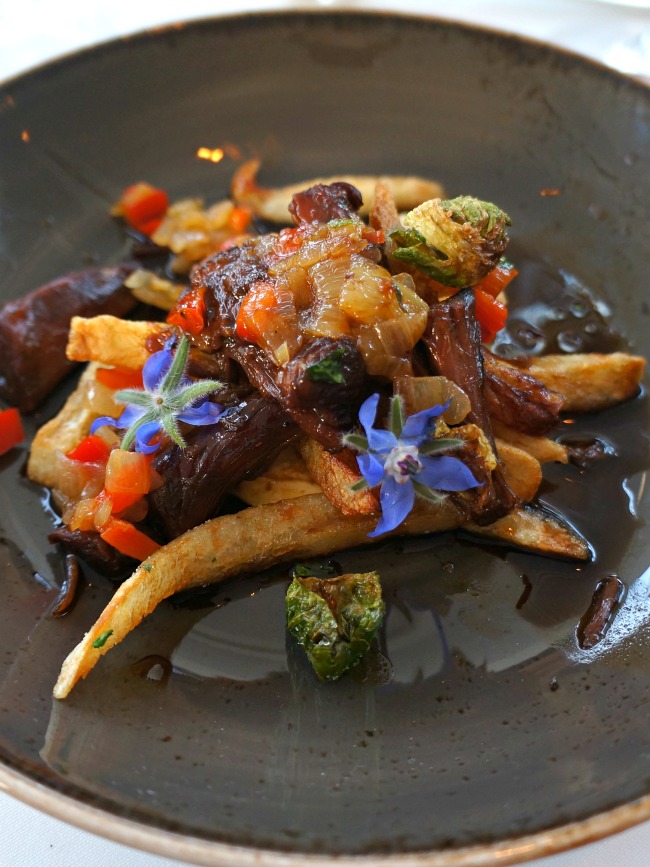 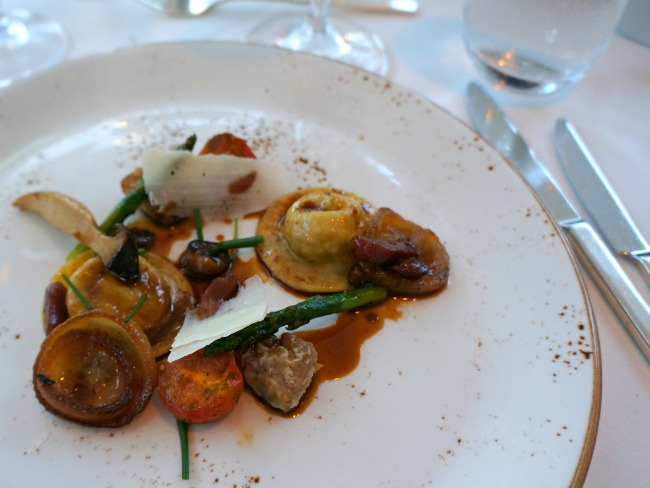 March of the Witch Hunters

Orange County’s culinary epicenter is found at Leatherby’s Café Rouge, in the Renée and Henry Segerstrom Concert Hall at Segerstrom Center for the Arts. In this serene, light-infused setting, whimsical culinary artistry becomes an integral part of the cultural experience. Warm, minimalist interiors create an ideal backdrop for artful presentations serving up exceptional modern American dishes with a focus on seasonal ingredients. Perfect for pre-theater dining or a special night out!

DIRECTIONS
Leatherby’s Cafe Rouge is located in the Renée and Henry Segerstrom Concert Hall at the Segerstrom Center for the Arts. Located just East of South Coast Plaza, SCFTA can be easily reached from either the 405 or the 55 Freeways, with signage directing you to The Performing Arts center.

PARKING
Valet parking is available at the round-about on Town Center Dr.

[disclaim]We were invited to a media tasting to facilitate this post. All thoughts and ideas remain our own. [/disclaim]