Father’s Day is upon us, and with it comes the usual tie and grill set gifts. I am totally guilty of gifting the dads in my life those traditional gifts. Father’s Day always comes down to having a barbeque at my in-laws, where my husband and father-in-law end up grilling for everyone. This year, TGI Fridays has found a way to celebrate the man in your life the best way they know how – with ribs and beer. 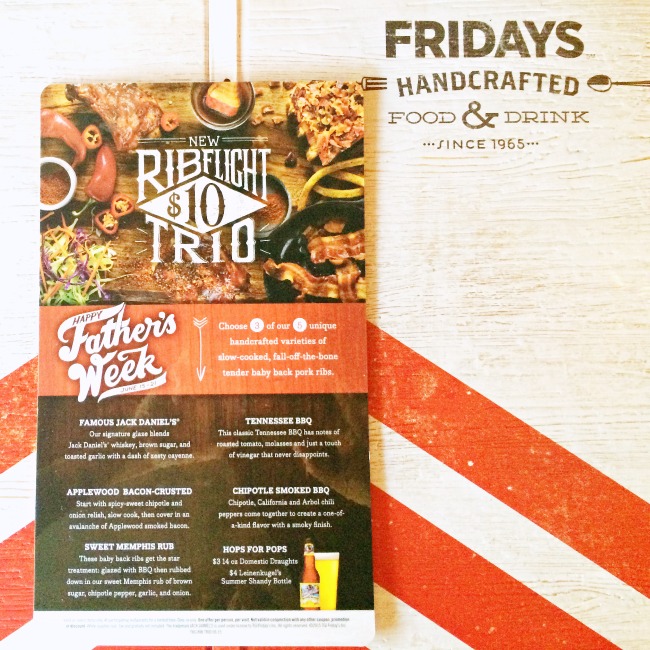 Father’s Day does not get as much hype as Mother’s Day, so TGI Friday’s created Father’s Week. It consists of a full week to enjoy great deals on food that dads love. The “Rib Flight Trio” offers dads a choice of five rib styles. He can pick his three favorites and two sides for only $10. The selections include Applewood Bacon Crust, Chipotle Smoked BBQ, Jack Daniel’s, Sweet Memphis Rub, or Tennessee BBQ. My hubster choose the Applewood Bacon Crusted, and I gotta say, I was reaching for that one first. If you’re a bacon-lover, this should be one of your three rib styles. The ribs were practically falling off the bone good. 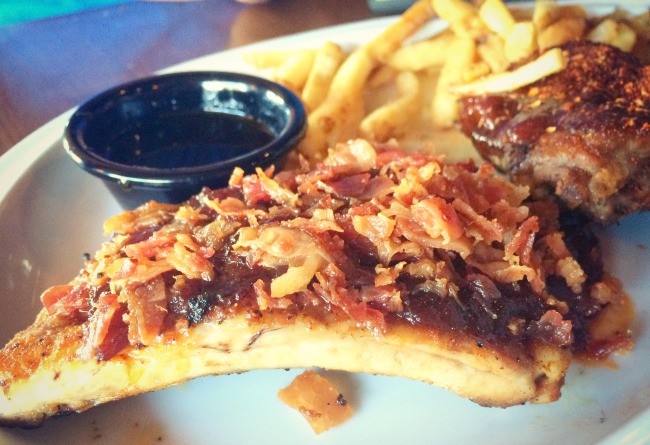 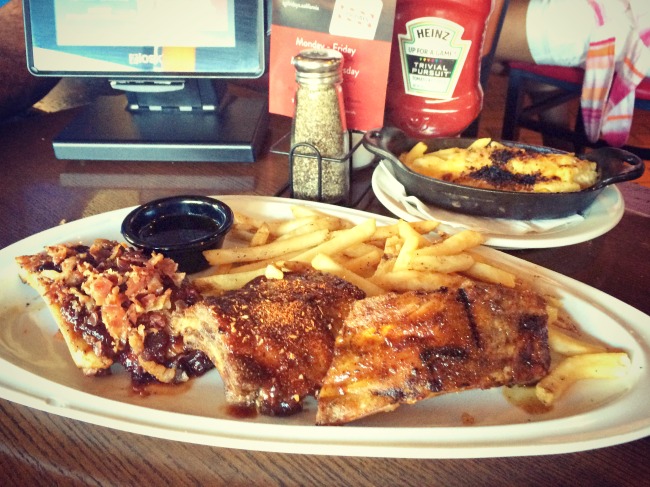 Also, part of the week-long Father’s Day celebration are the beer deals. It would not be Father’s Day without a nice cold one. TGI Fridays never dissapoints when it comes to deals on beer. They have domestic draughts 14 oz. for only $3. The hubster also tried Leinenkugel’s Summer Shandy in bottle which is $4 for Father’s Week. It is a great light beer with a hint of lemon. 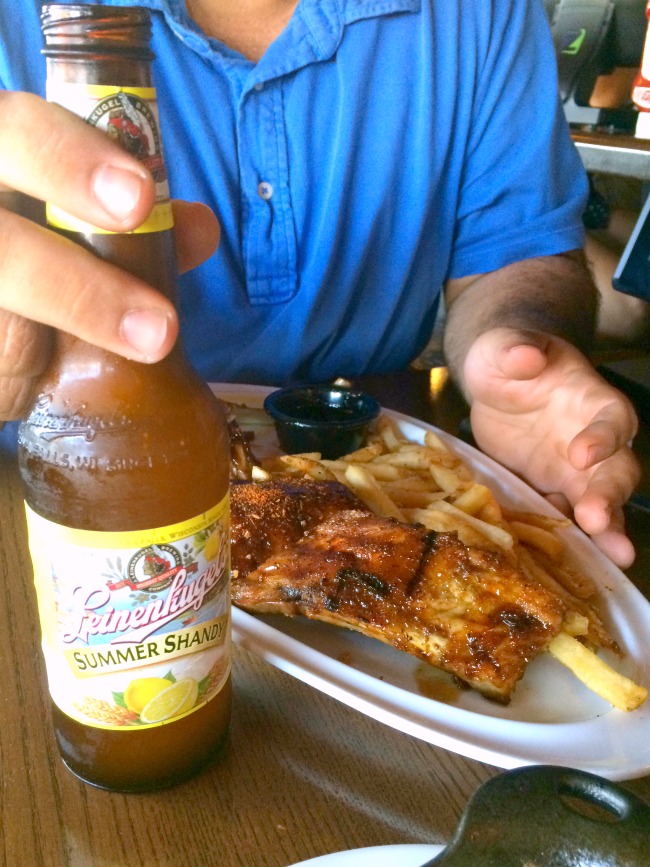 TGI Fridays makes it extra easy to please dad with Father’s Week Rib Flight Trio and beer deals. Father’s Week specials run from June 15-21st. Make sure to celebrate the special man in your life with something he will appreciate and enjoy. Besida, you know what they say… “A way to a man’s heart is through his stomach.” So stay away from the ties. 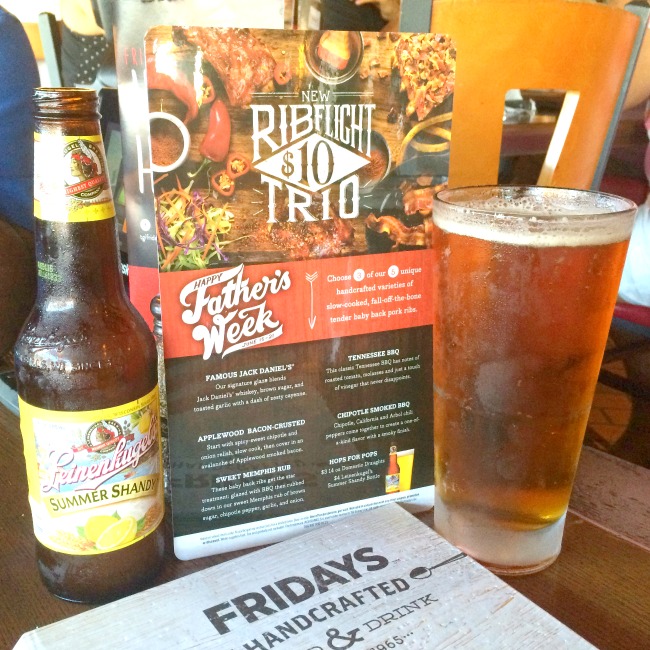 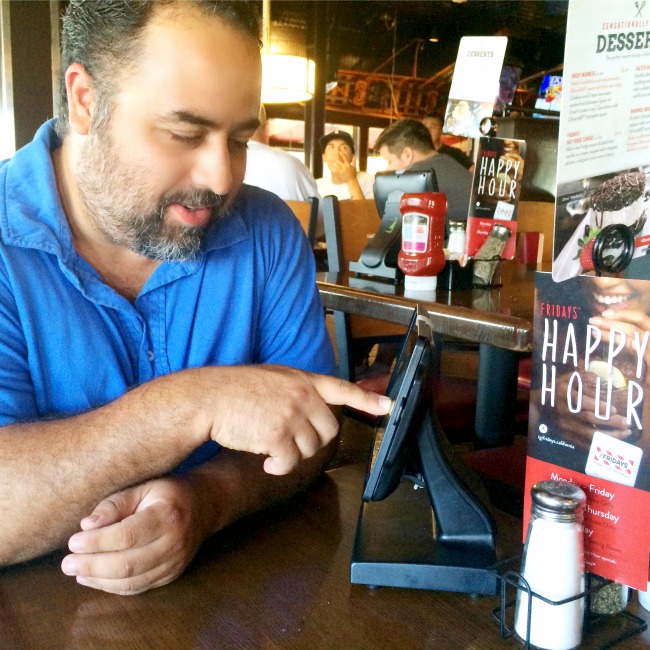 Contributors of LivingMiVidaLoca.com receive products, compensation and/or complimentary/discounted services to facilitate posts. All thoughts and ideas remain the reviewer’s own.

Continue Reading
You may also like...
Related Topics:
Alma Pedroza