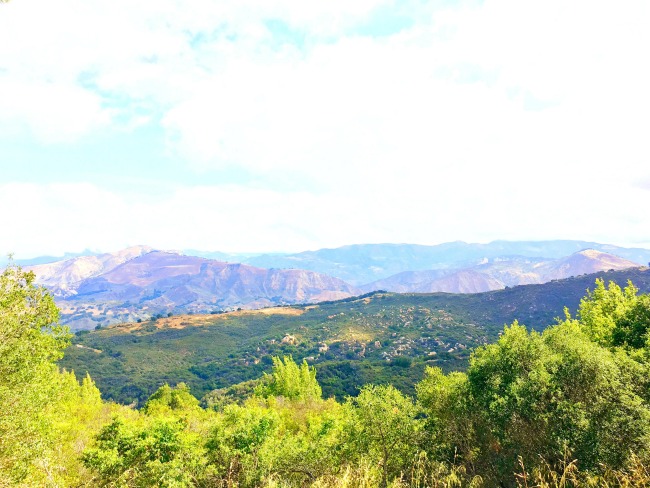 English class has always been my favorite. I adore reading (and really wish I had more time to do it), and writing is even better. I was the girl who loved memorizing prepositions, poems and writing papers. When I was in middle school, we were required to read Robert Frost’s “The Road Not Taken.” The poem touched me to my very core because I felt as though it was written for me. I memorized it and often recite it to remind me that I don’t need to be like everyone else. I enjoy doing things just a little bit different, taking a different approach to things and travel the road less taken.

Is there a poem, scripture or quote that you live by? What about it speaks to you?

The Road Not Taken

Two roads diverged in a yellow wood,
And sorry I could not travel both
And be one traveler, long I stood
And looked down one as far as I could
To where it bent in the undergrowth;
Then took the other, as just as fair,
And having perhaps the better claim
Because it was grassy and wanted wear,
Though as for that the passing there
Had worn them really about the same,
And both that morning equally lay
In leaves no step had trodden black.
Oh, I marked the first for another day!
Yet knowing how way leads on to way
I doubted if I should ever come back.
I shall be telling this with a sigh
Somewhere ages and ages hence:
Two roads diverged in a wood, and I,
I took the one less traveled by,
And that has made all the difference.
Robert Frost

Continue Reading
You may also like...
Related Topics:Arts and Entertainment, parenthood
Pattie Cordova