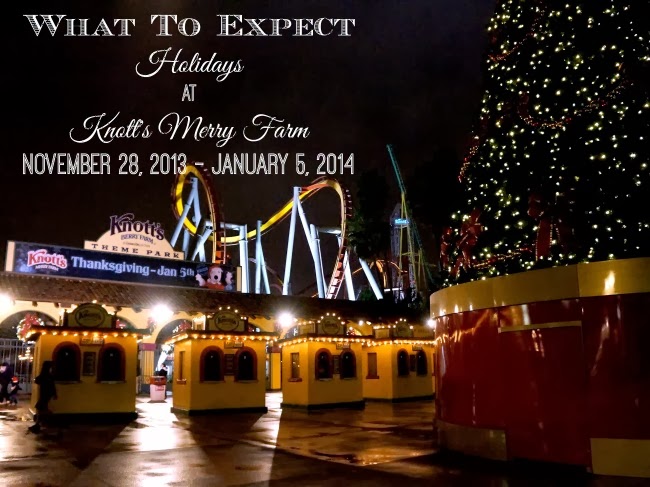 If you’re in Southern California, a visit to Knott’s Merry Farm is due to celebrate the holiday season. Knott’s is decked out in its most festive wear beginning Thanksgiving Day and goes until January 5, 2013 (just in time to celebrate El Día de los Reyes).

“It’s Christmas, Snoopy!” features a cast of 11 professional skaters and is performed in the 2,100-seat Charles M. Schulz Theatre. The 35 minute show is filled with such traditional favorites as “White Christmas” as well as some pop favorites such as “I Want Candy.” The show also features clips from the animated feature “A Charlie Brown Christmas,” live doves and even “snow!” 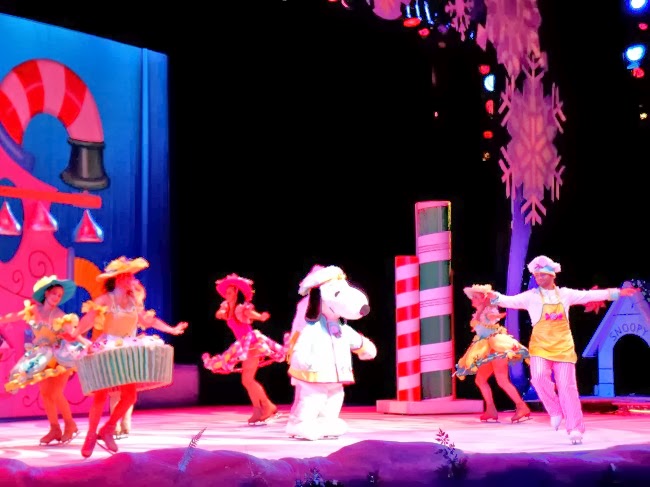 Stop by the Calico Stage in Calico Square and see the enormous Christmas Tree light up right before your eyes! Along with the tree lighting, you’ll also witness a cast of Toy Soldiers, Snowmen, Elves and America’s most famous beagle, Snoopy! 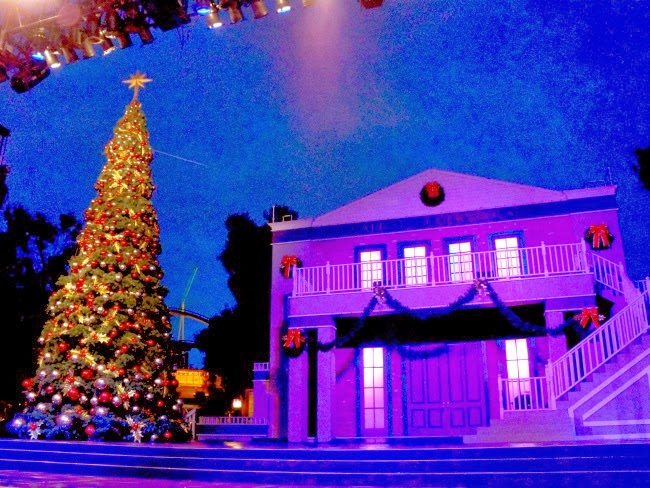 “The Gift of the Magi” – Bird Cage Theatre

The kids and I loved this show last year. It tells the classic story of “The Gift of the Magi” featuring a young married couple who have no money to spend on each other to purchase Christmas gifts. The couple decide to each sell their most prized possession to give the other a special, secret gift. It has a little twist at the end, and the story is one that even younger kids will understand. 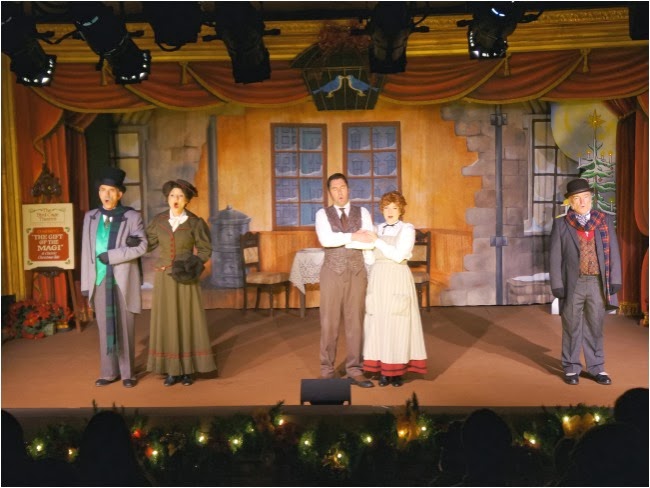 Get your Christmas shopping done – at Knott’s! They have the most amazing vendors selling many unique items including jewelry, candles, books, scarves, toys, and so much more! Last year, there was a vendor there selling handmade jewelry made out of bottle caps, guitar picks and other random media. The kids and I had a blast choosing out the jewelry and a year later – we’re still wearing it! It’s a great opportunity to support local small businesses too. 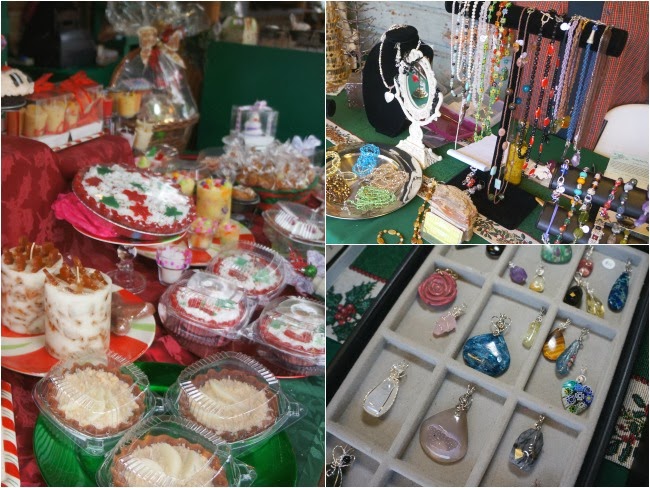 While you’re there, don’t forget to pick up your annual Knott’s Berry Farm 2014 season passes. By purchasing them soon, you’ll have the opportunity to pay for the passes for as little as $13 a month – and you’ll get a FREE visit during the 2013 season!

Knott’s Berry Farm is uber-affordable as it is. With a season pass, you’ll save even more money because you get extras included in the season pass price (they start at $78 if you purchase online).  A regular Knott’s Berry Farm 2014 Season Pass has many benefits, including:

These are just a few things that you can expect during the holiday season at Knott’s Merry Farm. For more information, visit Knotts.com

[disclaim]This is not a sponsored post. I received complimentary passes in exchange for this post and for my family to experience Knott’s Merry Farm. All thoughts and ideas remain my own.[/disclaim]