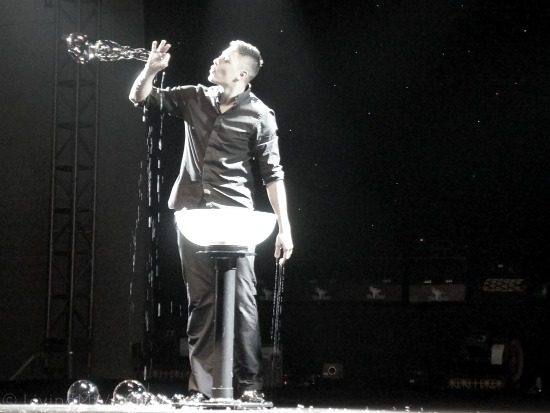 Bubblefest is one of our can’t-miss events that Discovery Science Center hosts every year. We first saw it 5 years ago when our oldest was born. Back then he was too young to really enjoy it, but every year we keep coming back and by now he’s grasping the concept of bubbles, the “skin” of the bubbles, how the stick together, etcetera. This year, we were invited to see the show on its opening day by Discovery Science Center and both my boys were besides themselves when they sat down to watch it. 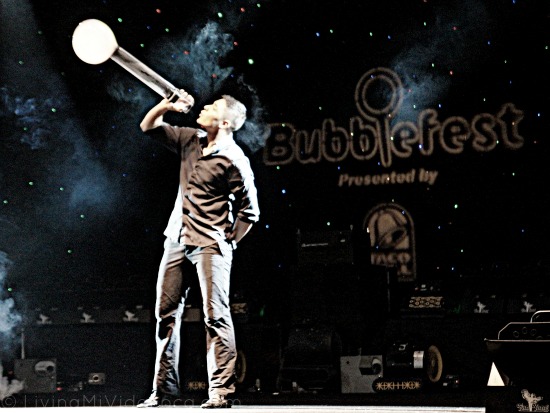 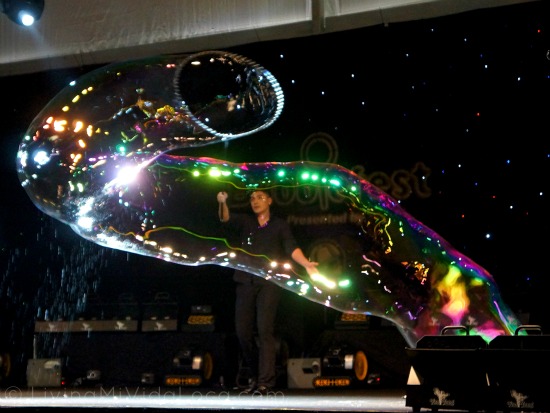 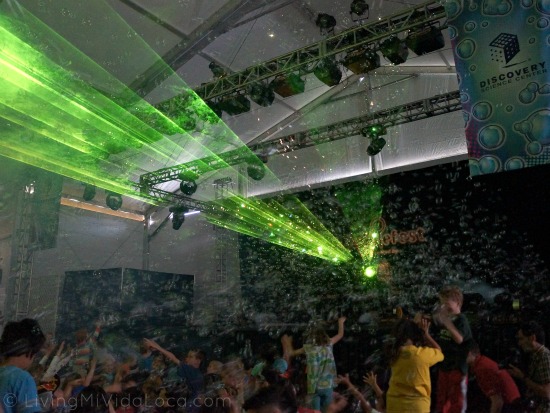 It’s a really great show, no matter how many times you’ve seen it. Deni’s sense of humor really shines through and you can count on a kid being put in a bubble in every show. We’ve seen the show multiple times, but we get such a kick out of it that it’s always on our list to do in April.

When you visit the center, make sure to get there early enough to enjoy some fun and FREE hands-on activities like creating giant bubbles, learning about the science behind the amazing Bubblefest show, an inflatable play zone, interactive science activities and more. 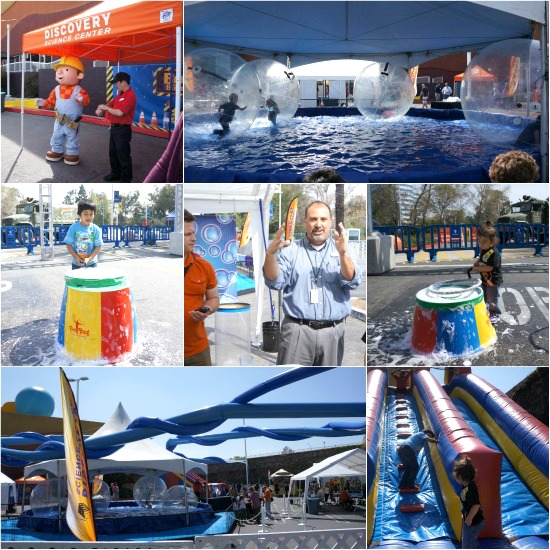 Bubblefest runs until April 14, 2013 at Discovery Science Center in Santa Ana. More information and everything you need to know about visiting the Cube here: http://DiscoveryCube.org/exhibits/event/bubblefest-xvii.


Thank you Discovery Science Center for making this a Spring Break to remember! 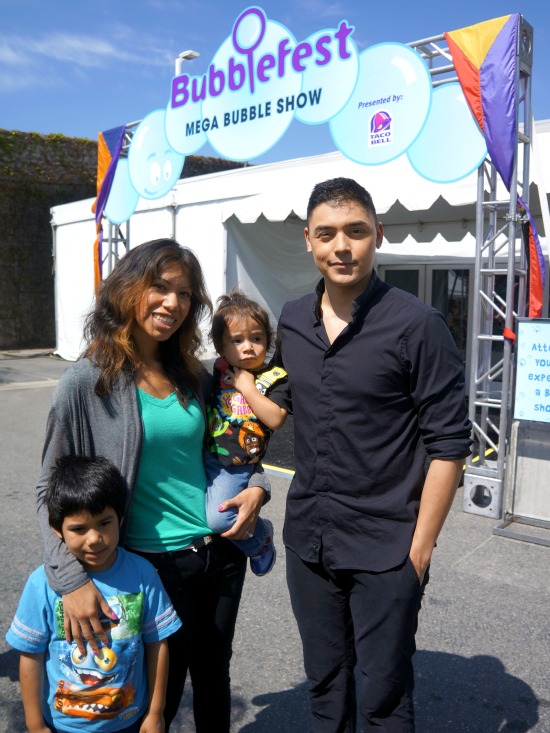 This is not a sponsored post. We received complimentary admission into the show to facilitate my review. All thoughts and opinions remain my own.