The hubster and I can foresee a big fight that will happen. It will be one of those fights where the marriage is tested, the entire relationship will be questioned and there will be no winners. If I “win” the fight, I’ll feel horrible about the outcome, and vice versa. So what is this big fight going to be about? Our vegetarian kids not being vegetarian anymore. 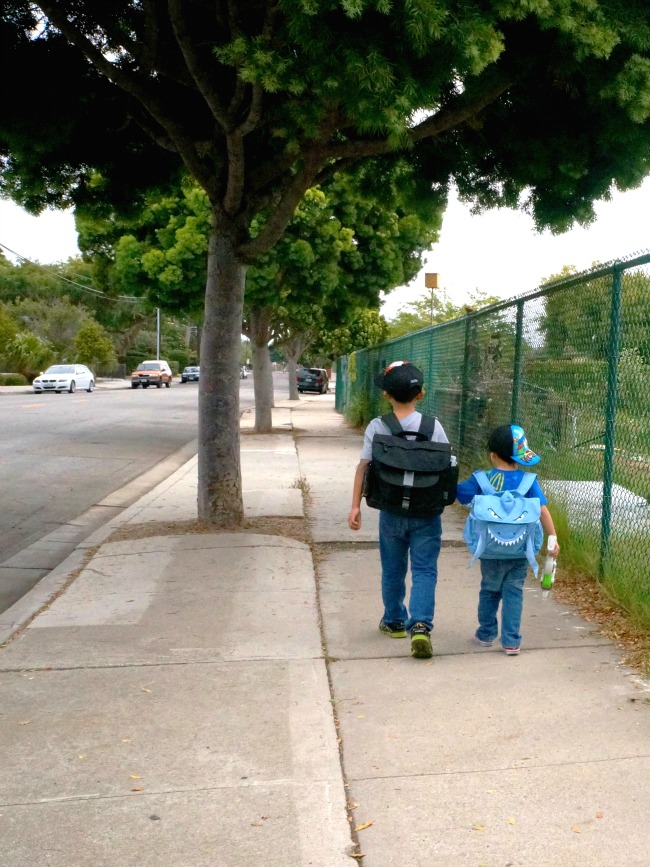 When the hubster and I agreed to have a kid I remember telling him that we would raise him vegetarian. The hubster, on the other hand, remembers it a bit differently. He remembers telling me that they would have an option to be vegetarian.

I have to admit, I’ve had a lot of control over my kids’ eating habits. My oldest didn’t touch dairy until well after his second birthday (possibly his third birthday). He had a vegan birthday cake on his first and second birthday. He consumes dairy on an almost daily basis now and because of that, my youngest has had dairy since he’s been able to chow down cheese.

Because I’ve had so much control over what the kids eat, I am going to find it a big pill to swallow if/when they decide to consume meat. I have discussed with the hubster that they MUST watch the PETA videos, and every other video out there that discourages eating meat. To me, my being vegetarian goes beyond health reasons. I’ve seen enough KFC videos where they throw chickens against the wall to kill them to be able to consume chicken without guilt. Being vegetarian is a bond that the kids and I have and it is going to devastate me if they decide to be carnivores.

Have you come across fights like these yourself? How did you handle them?