The Disneyland Resort is putting the finishing touches on its fabulous float that will debut in the upcoming Rose Parade. I had the opportunity to get a sneak peek of the float, and I gotta say, it’s impressive! 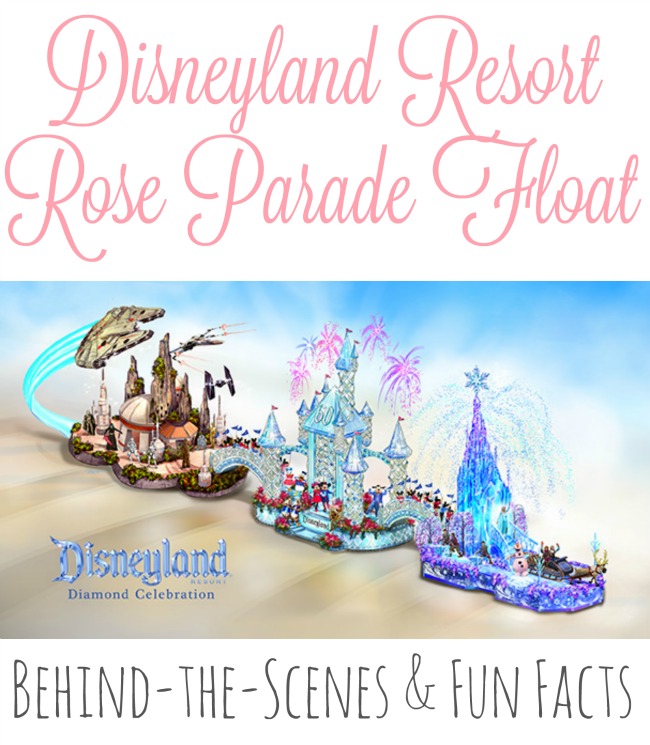 The “Disneyland Diamond Celebration – Awaken Your Adventure” float goes hand-in-hand with the Rose Parade’s theme, “Find Your Adventure.” The float honors some of the most exciting adventures awaiting guests at the Happiest Place on Earth.

It’s set to be the talk of the parade, and we have a few fun facts for you on the Disneyland Resort Rose Parade Float: 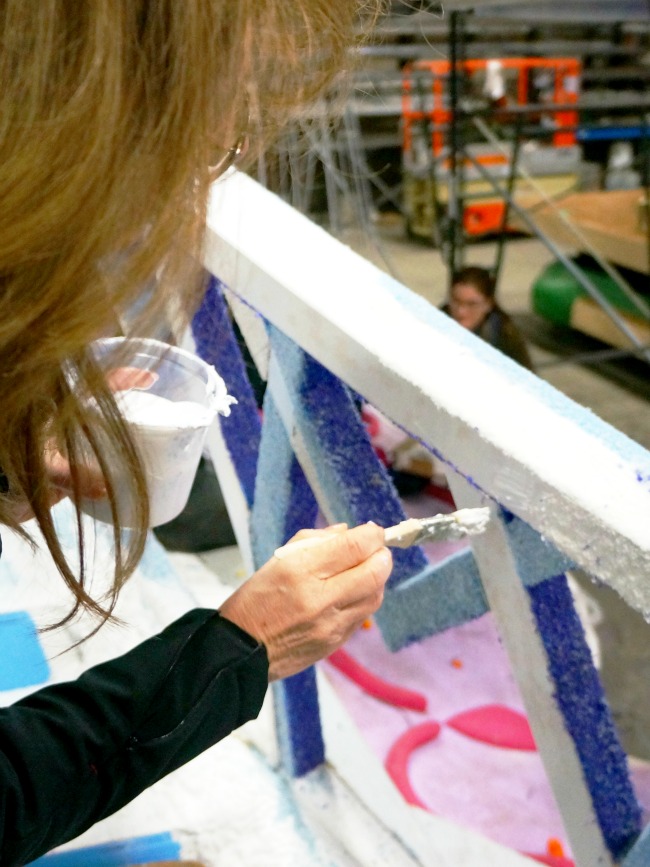 The Disneyland Resort Rose Parade float is split up into three different sections, a sparkling re-creation of Sleeping Beauty Castle, the world of “Frozen” including Elsa’s ice castle, and then finally, the float makes the jump to hyperspace for a thrilling adventure dedicated to the Star Wars films.

The Sleeping Beauty Castle float will featuring Mickey Mouse and Minnie Mouse while the Frozen float will have Anna, Elsa, Olaf and Kristoff. The Star Wars float will have a host of Stormtroopers and a few more surprises! 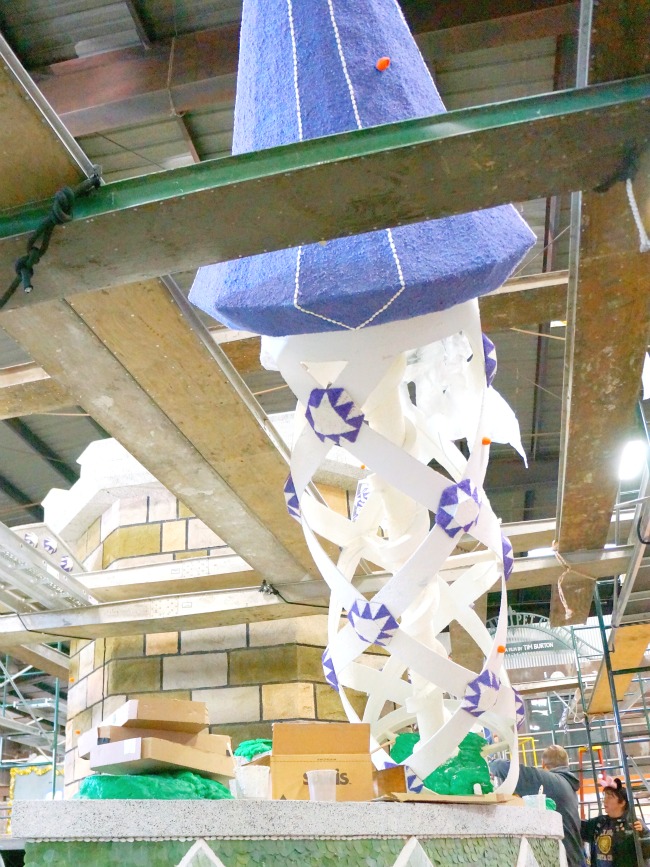 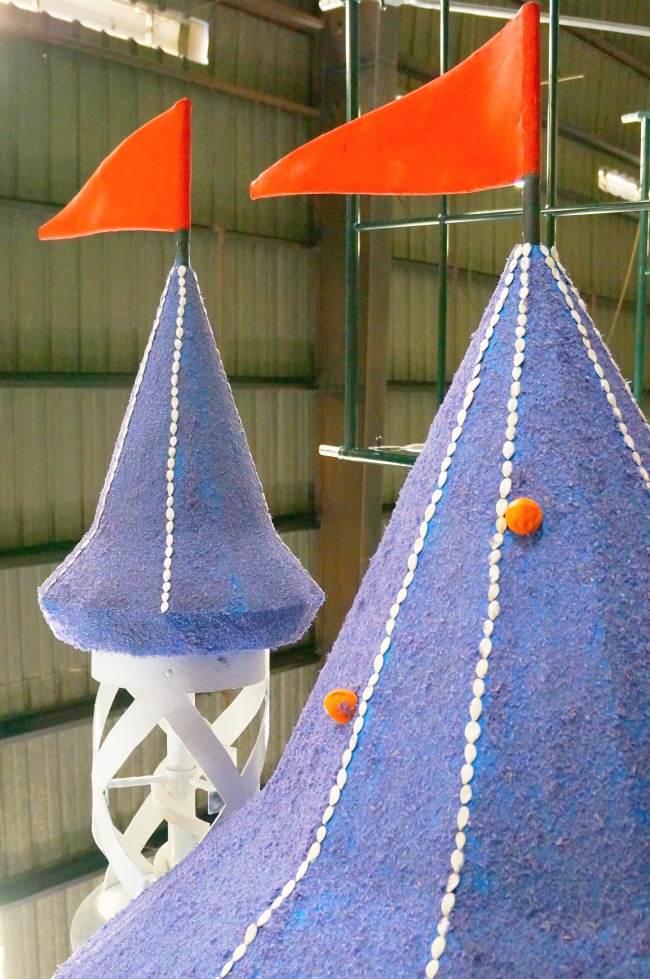 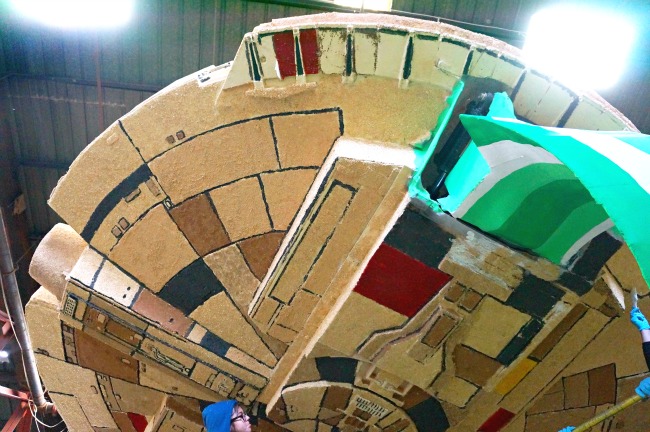 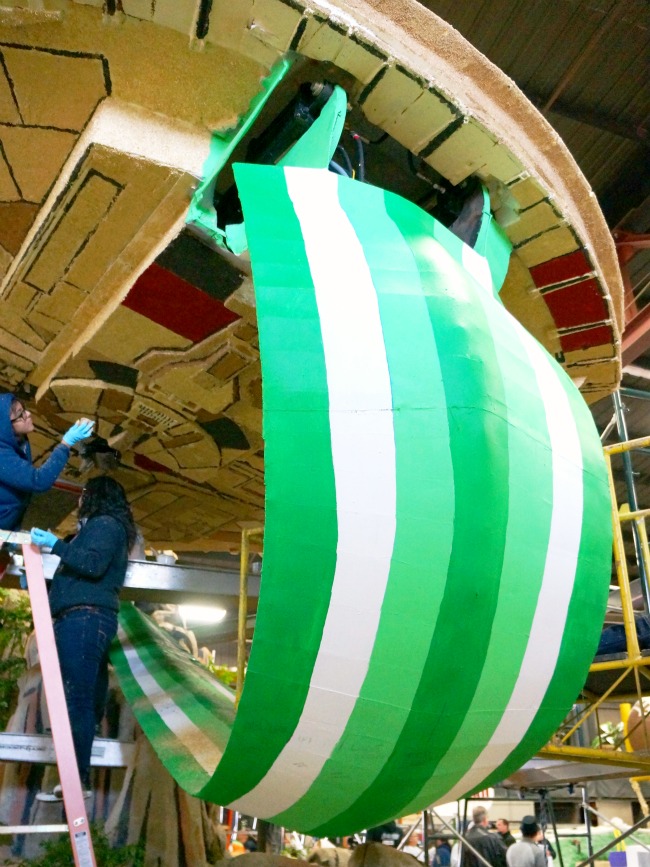 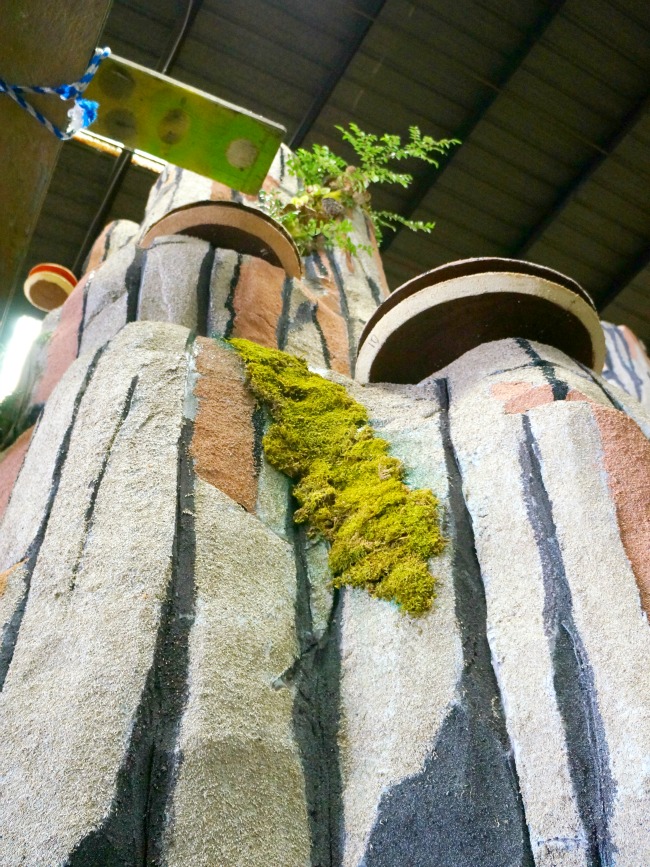 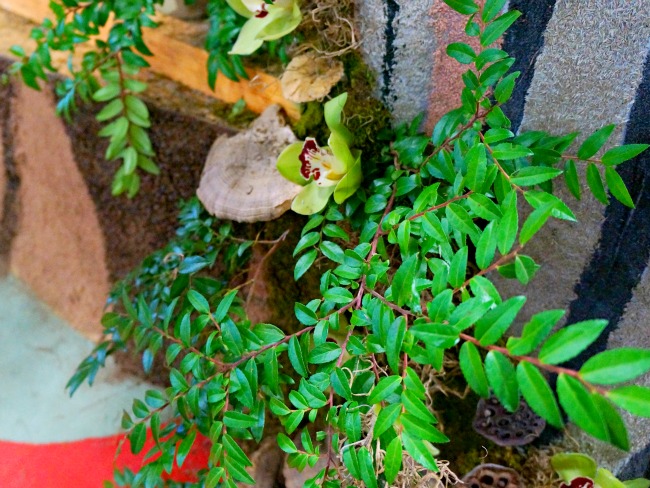 I also got the opportunity to talk to Chris Buck, director of “Frozen,” and Peter Del Vecho, producer of “Frozen” about the float, the movie that is still going strong, and what else is in the works for this film.

The music was such an integral part. It became a part of people’s lives.

It’s constantly overwhelming. We get emails and videos every day, and then we go to the parks and we see how people have embraced the film. It’s more than we could have ever predicted.

On what’s next for Frozen

The Hyperion show coming up at Disney California Adventure is going to be great. It’s a 45 minute Broadway production with actors. There’s also the ride opening at Epcot that opens Spring 2016. Then there’s the sequel that will be out in a few years.

We’ve been working on the float by taking some of the coconut and putting it on the surfaces. It’s really labor intensive, and there’s the flowers that people have to cut. I have an even deeper respect for all the work that people put into the float. 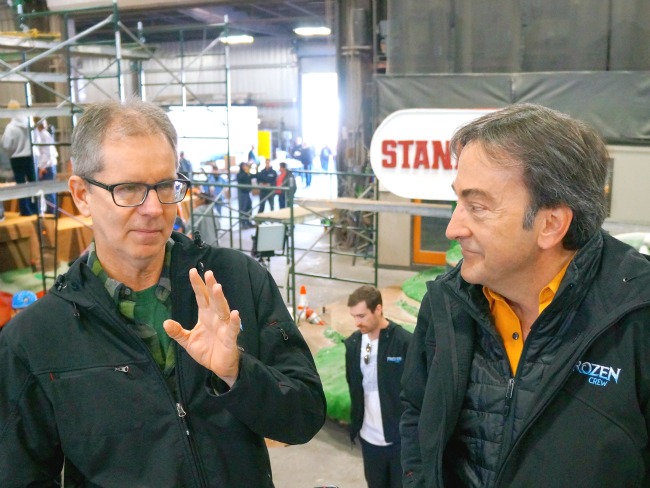 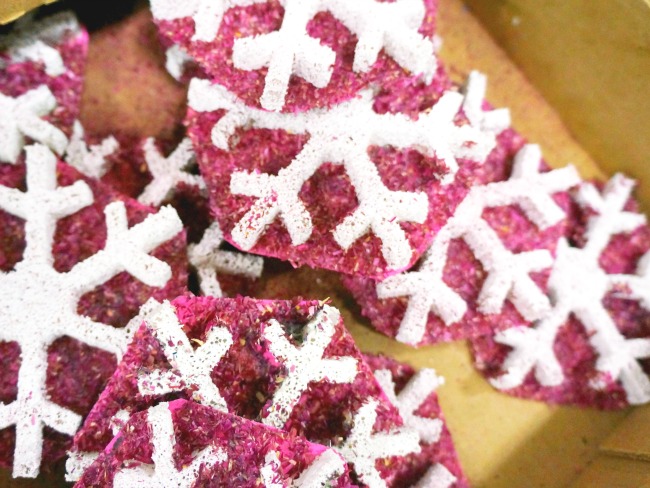