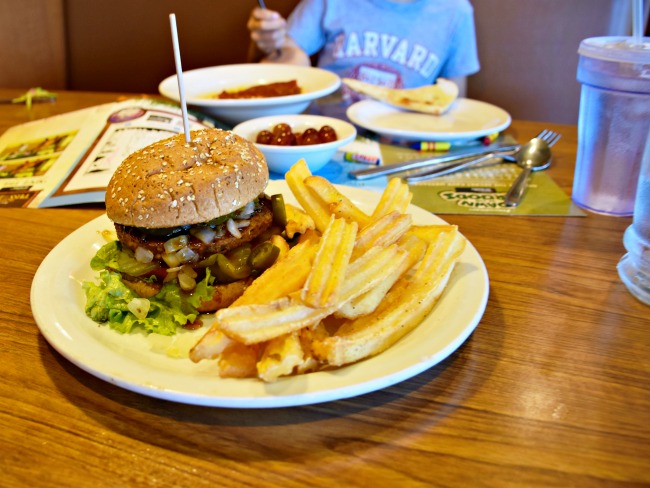 [disclaim]This post is written in partnership with Denny’s Diner as a #DennysDiners ambassador. All thoughts and opinions remain my own. [/disclaim]

Earlier this month we went on a monumental road trip in the East Coast. It was exhausting, we logged a lot of miles on the road and we had a tremendous blast. I prepared for best but came across one thing I wasn’t prepared for – for the kids to get homesick. We were only gone for a week but it seemed that the kids really missed sleeping in their own bed, even though they loved exploring. This is why we decided on visiting Denny’s while traveling. We wanted to give the kids the feeling of a home cooked meal from a place that I knew they loved. 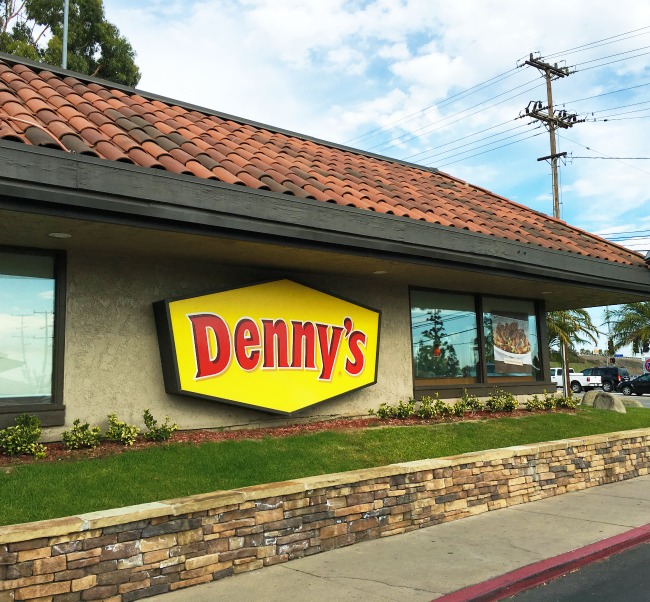 The kids were on a natural high when we first landed in Boston and went out exploring and into Salem. They had a blast checking out all the witch museums, Paul Revere’s house and the market with all the food inside. We also went to Harvard and walked around (picked up some Harvard t-shirts on our way out too!). The next day we left for New York City and again, the kids were doing great! 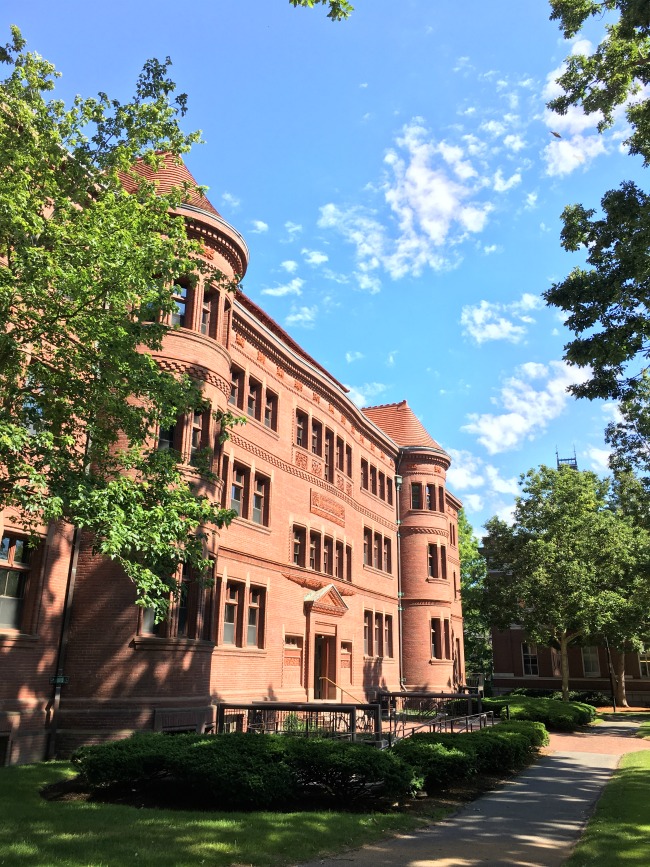 A couple of days later we drove into Washington D.C. and I guess that’s where you can say that thing changed. The kids were getting restless from spending so much time in the car. They were tired of street food and they missed their home. Sleeping in a different hotel every night was getting to them and I knew that we had to do something because we still had a few days left in our trip and I didn’t want there to be a complete breakdown. At least not with so much of our trip still ahead of us. So we headed to Denny’s. 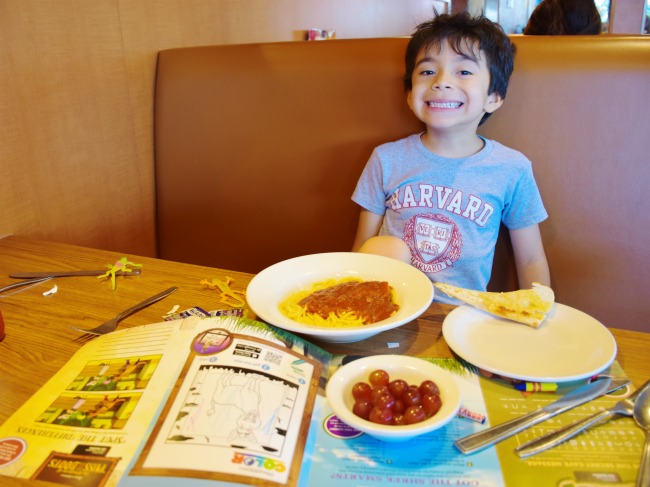 Now I don’t know if it’s because we were on backroads or what, but we didn’t see as many Denny’s out by the side of the freeway as we see here in Southern California. Thankfully, I knew there would be at least one near us so we punched it into our GPS and took the kids out to dinner at Denny’s.

I knew that whatever we ordered at Denny’s was going to be good. They are consistent and I counted on that because I wanted to have a nice peaceful meal with the family as we relaxed a bit and just enjoyed each other’s company. Turns out that’s exactly what the kids wanted. And it was also nice for us, so we decided to do it again after Washington D.C. 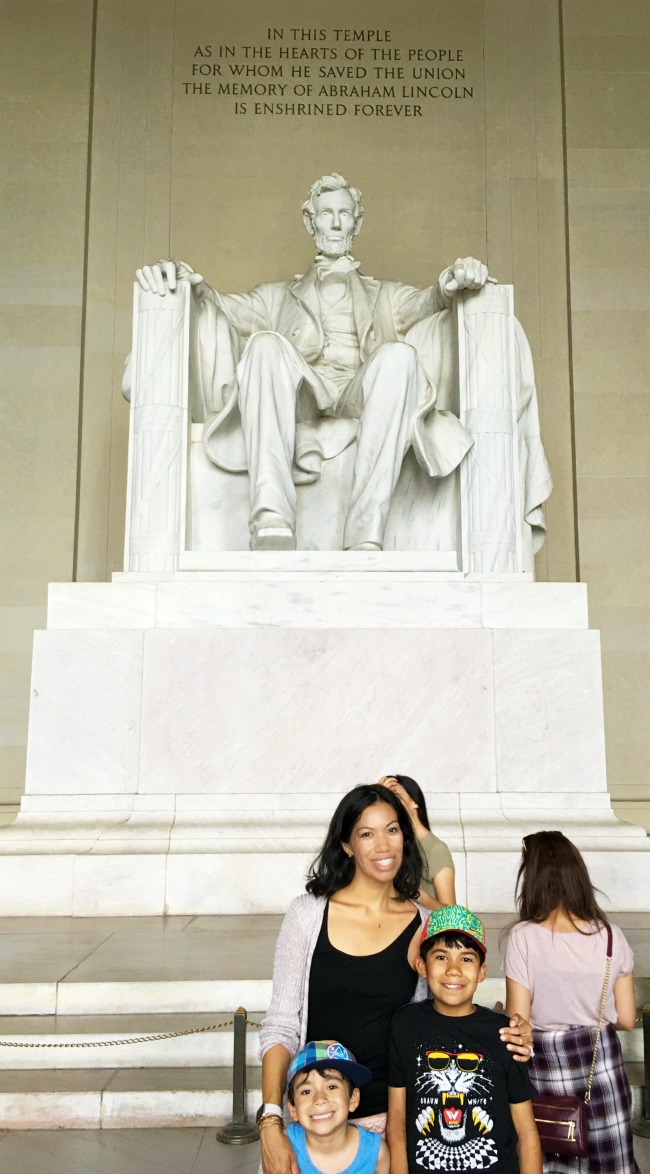 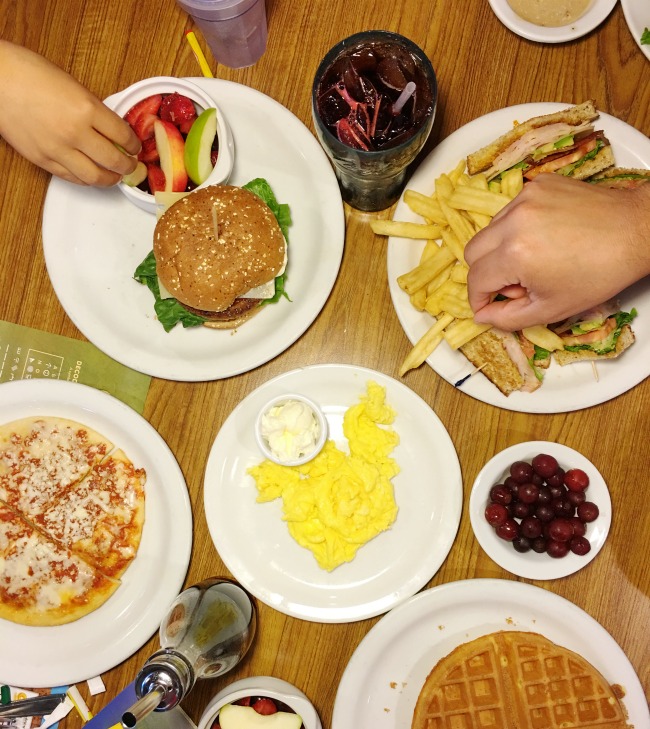 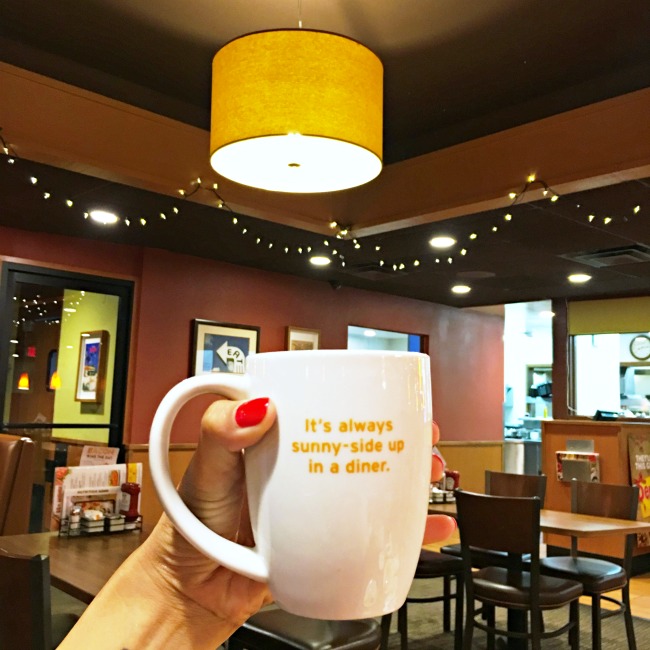 It was a relief to know that all Denny’s offer outstanding service, the food was always delicious and the coffee was always served piping hot. You can always find a Denny’s location near at http://www.dennys.com. Anytime you’re feeling homesick, give them a visit and you’ll feel right at home. 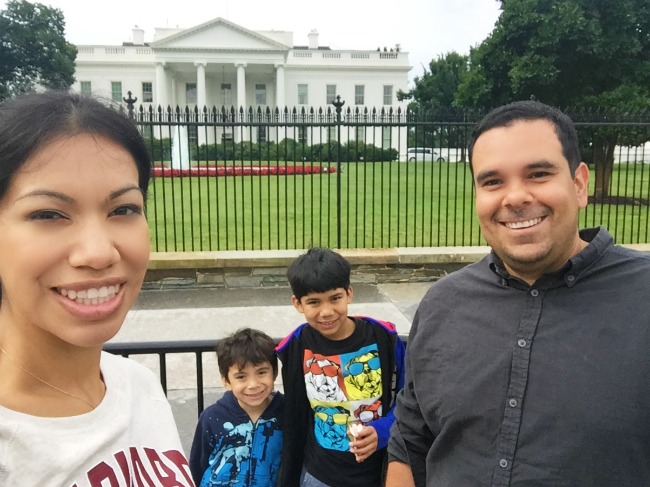