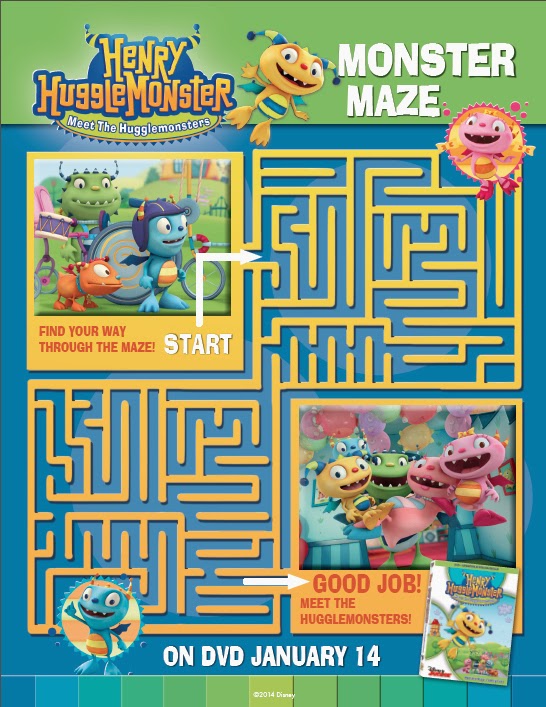 Henry Hugglemonster is a lovable cartoon now playing on Disney Junior, and it’s filled with colorful characters that also happen to be super cute. My 6 year old son likes Henry Hugglemonster because he says it’s all about working together and never giving up. It’s really cute and the family unit is one that we can all relate to.

My favorite feature in the upcoming DVD Henry Hugglemonster: Meet the Hugglemonsters is that it includes Spanish dubbed versions of all 6 episodes making it a great addition to any family’s viewing collection! Makes learning a second language much more fun too. The DVD also includes iron-on patches so you can make your own Henry Hugglemonster t-shirts at home.

Episodes in this DVD include:

Head out and grab this movie (retails for about $14.99) beginning Tuesday, January 14th. Total run time is about 144 minutes – or a couple of episodes of Scandal + a relaxing cup of coffee.

Get the party started, or stall the kids for a bit, with these fun Henry Hugglemonster activity sheets. My 6 year old is particularly fond of the mazes, but there’s something for kids of all ages. Don’t forget to enter the giveaway at the end of the post, or via our Contests page. 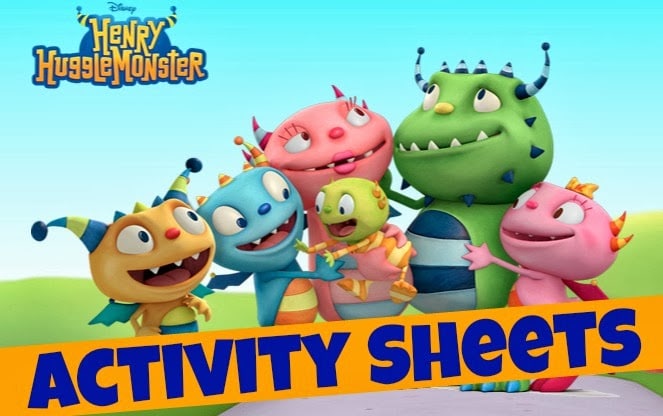 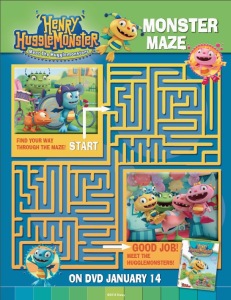 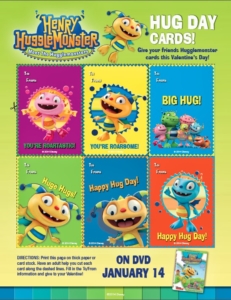 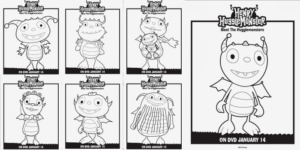 This is not a sponsored post. We received a DVD copy to faciliate this review. All thoughts and opinions remain my own.

Continue Reading
You may also like...
Related Topics:Arts and Entertainment, Disney
Pattie Cordova