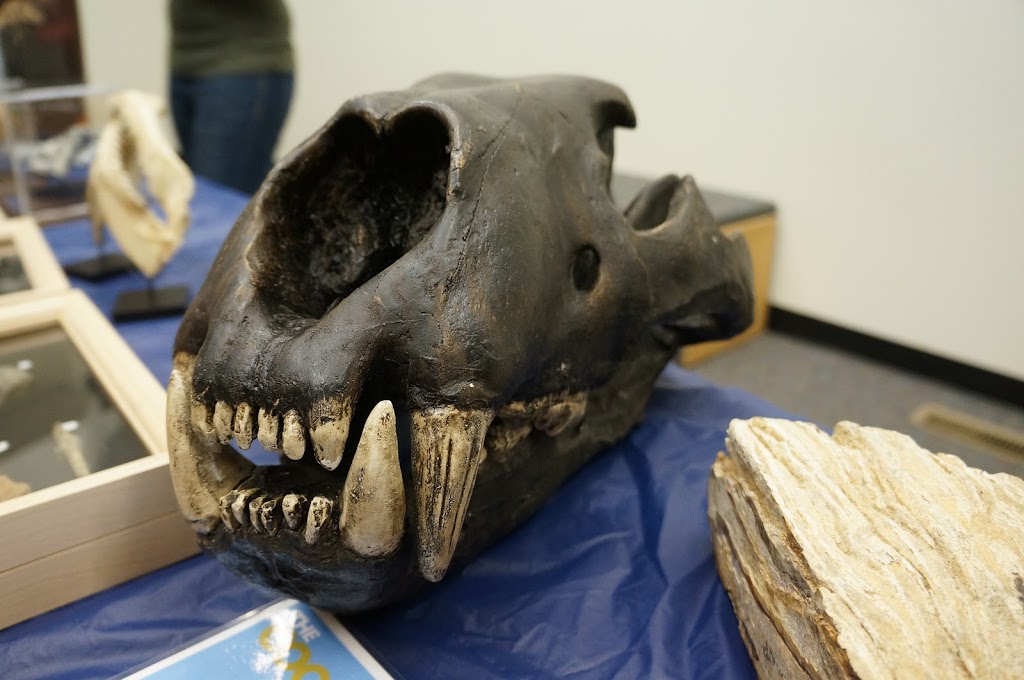 I was invited to preview some of the artifacts and exhibits that will be on display on on Saturday, October 13th 2012, from 11 a.m. to 3 p.m. at Ralph B. Clark Regional Park in Buena Park for their Prehistoric OC day. Sponsored by The Dr. John D. Cooper Archaeological and Paleontological Center and OC Parks, Prehistoric OC is dedicated to informing and educating the public about Orange County’s rich history, prehistory and Native American culture, as shown by actual fossils and artifacts.

Prehistoric OC will be a family event, with a number of activities for all ages including archaeological and paleontological demonstrations and exhibits, a free photo booth, as well as fun, educational crafts and hands-on activities that will earn kids their own Junior Ranger Paleontologist badge. 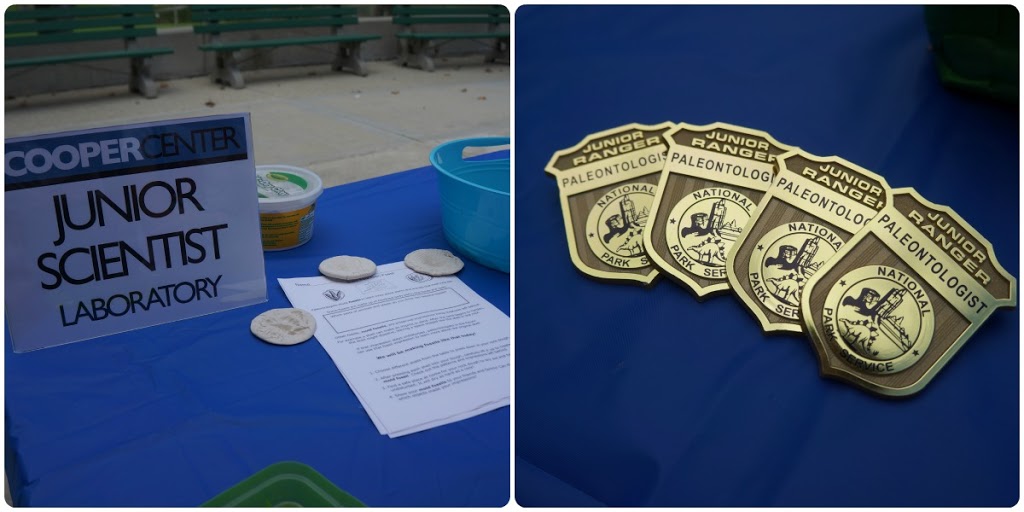 Attendees will also be able to interact with many of the actual Cooper Center and CSUF scientists that work on the collection and around Orange County. The Clark Park Paleontology Museum will host guided tours to showcase its extensive fossil collection from Orange County. The fossil prep lab will also be open so visitors can see paleontologists in action and the Kizh Gabrieleño Band of Mission Indians will also be present to share their culture with the public. 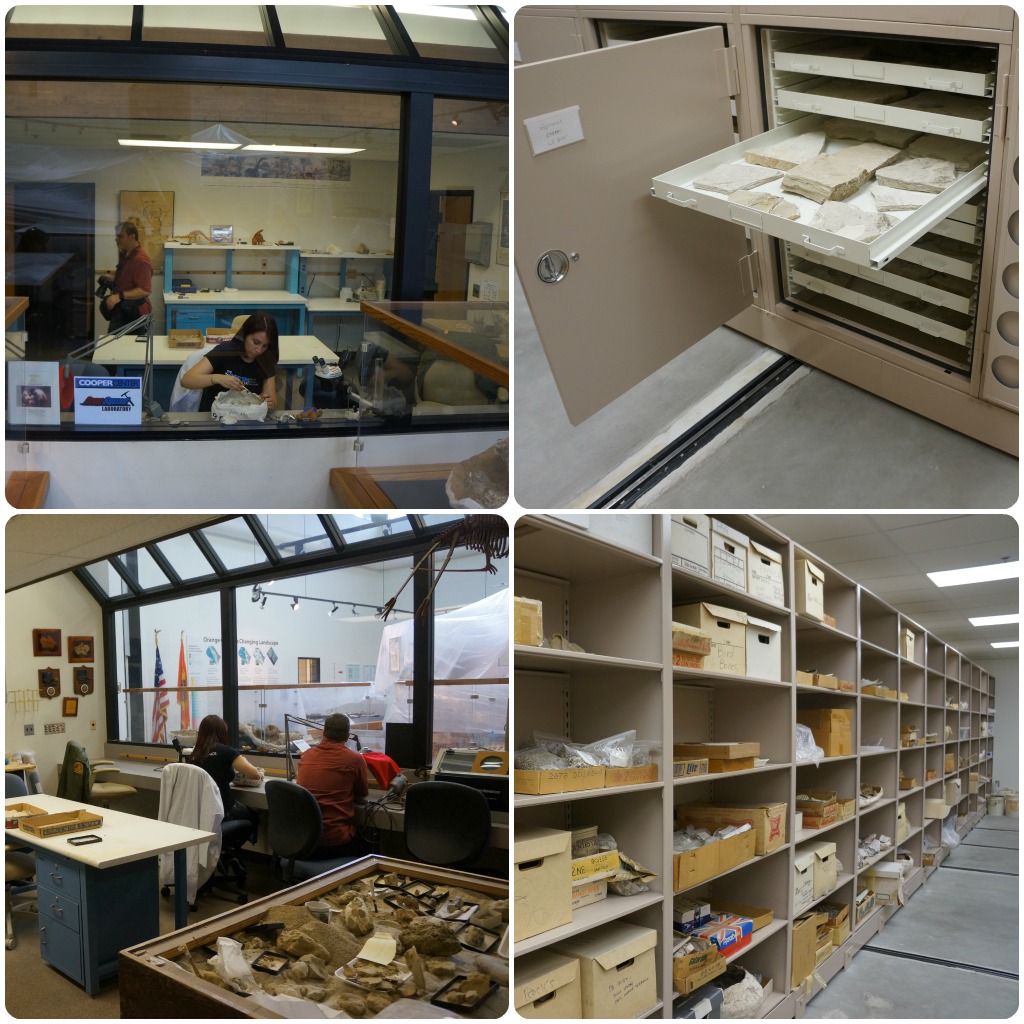 Exhibitors for the event include JurassicCon, a group of Hollywood set designers who will be sharing actual props, replicas, and other memorabilia from the Jurassic Park movies, such as the Jurassic Park jeeps. Seismologist, Dr. David Bowman from Cal State Fullerton, will be conducting an exploding volcano demo and Mark Hay from Coast Live Oak School will be demonstrating nature survival skills and Native American reed boats at the lake. 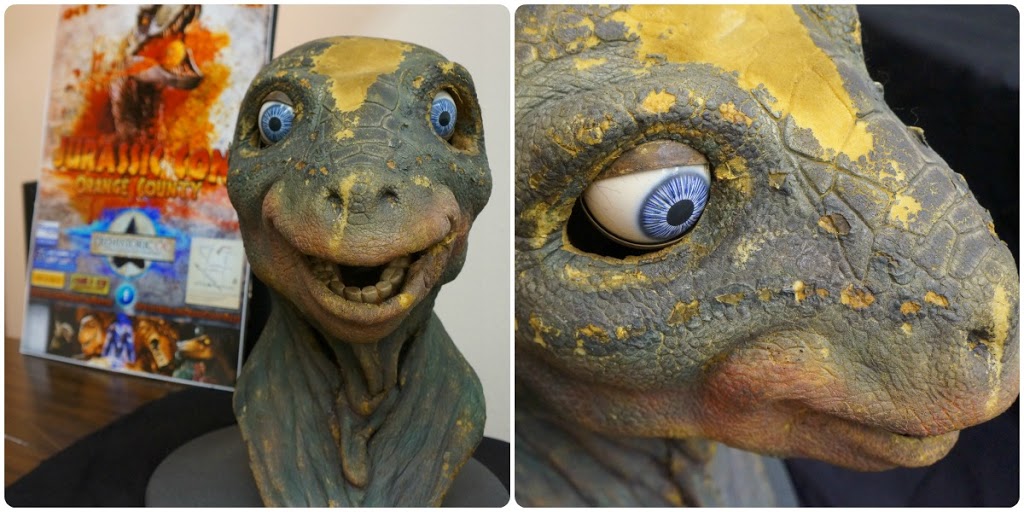