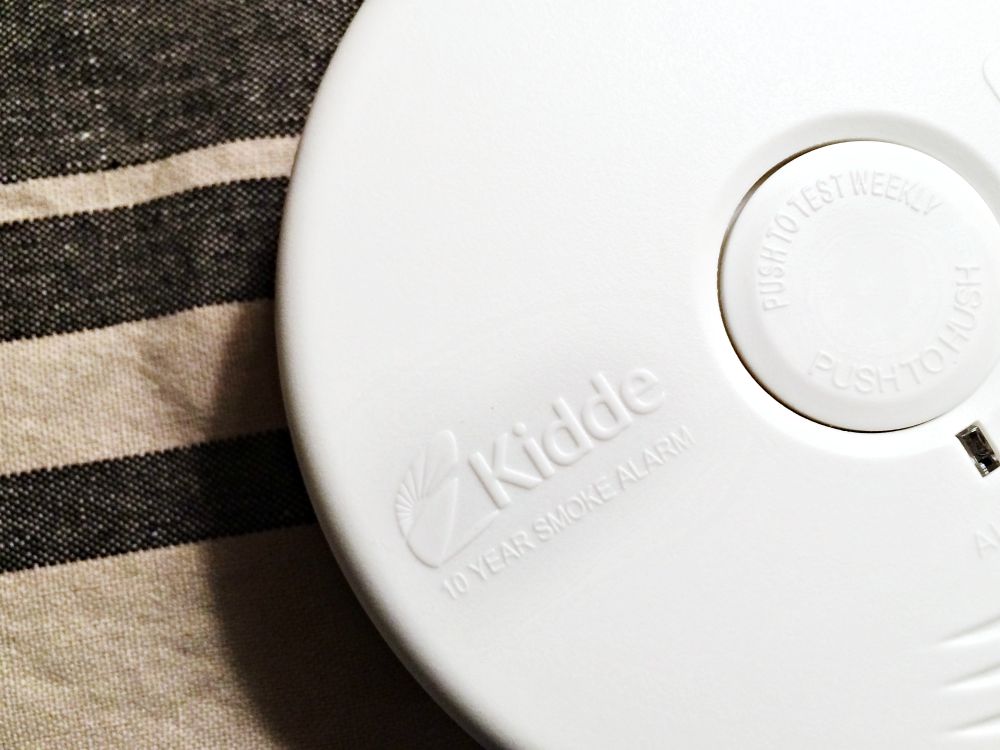 Did you know that as of July 1st, California has a New Fire Alarm Law?  If you responded NO, then you’re with the majority of the population. Many Californians, including myself, are unaware of the New Smoke and Carbon Monoxide Alarm Law. This is why we have teamed up with KIDDE, an innovator in fire alarms, to inform our readers about this new law and tell you why you need to get the new Kidde Worry-Free Alarm. 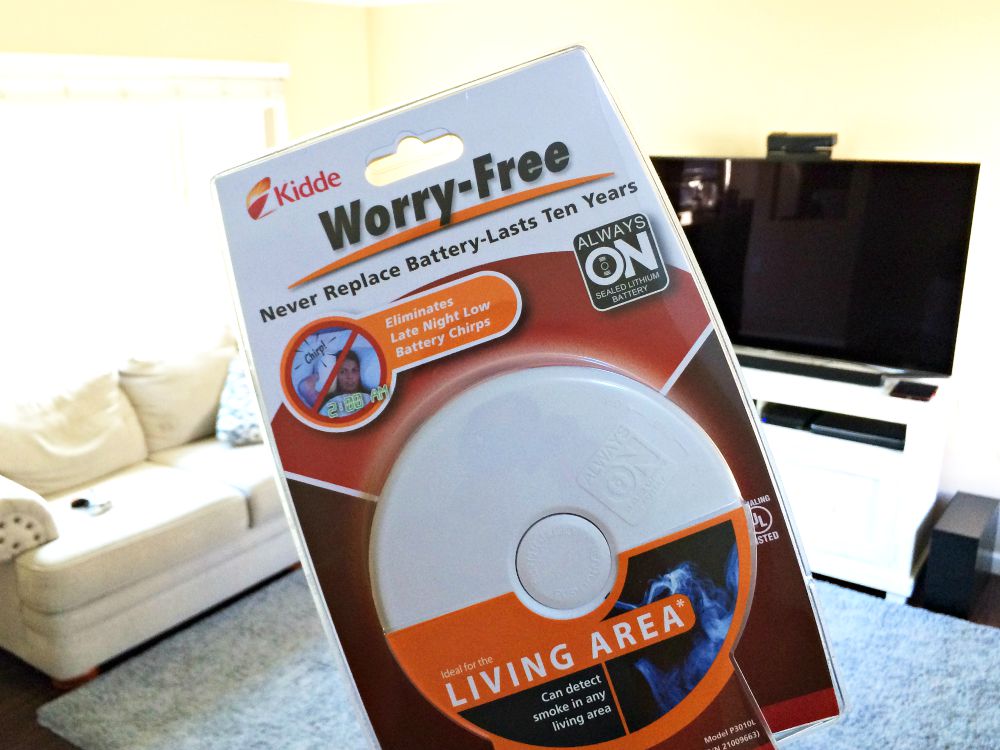 According to the California State Fire Marshall “Effective July 1, 2015, all battery operated smoke alarms must also comply with Provision (1) which shall contain a nonreplaceable, nonremovable battery that is capable of powering the smoke alarm for at least 10 years.”

So what does this new law mean? It means that as of July 1st, retail stores no longer sell AA or 9-Volt battery operated Smoke and Carbon Monoxide Alarms. You’ll notice that they’ll only sell alarms installed with a sealed ten year battery. This also means that you will no longer have to worry about replace the batteries, or having the flashing red light for weeks until you finally get around to replacing them. This makes me a very relieved mamá because I won’t have to worry about my smoke alarms for the next ten years.

Our fire alarm of choice has remain KIDDE, even after moving into our new home, because of their innovations. In fact, over the last 90 years they have led the way in fire safety. Back in 2012, they introduced the new Worry-Free line of smoke alarms with a 10-year sealed-in lithium battery. All because survey after survey revealed that one of three homes needed to have their smoke alarms replaced. Thanks to KIDDE, and the new law, millions of Californians will no longer be in danger of risking their homes and lives in a fire.

We would love for you to join us and replace your old smoke alarms to the New Worry-Free 10-year lithium battery smoke alarm. No longer will you have to live by the “replace your batteries every time the time changes.” – instead, you’ll replace it in 2025! 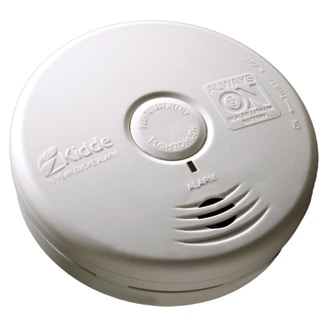 Learn more about at the KIDDE 10-year Smoke and Carbon Monoxide Alarms on their website at Kidde.com or your local retailer. And please, help us out in sharing this new fire safety information with your loved ones – it might safe their lives.

[disclaim]This is a sponsored post in partnership with KIDDE. All thoughts and ideas remain our own. [/disclaim]