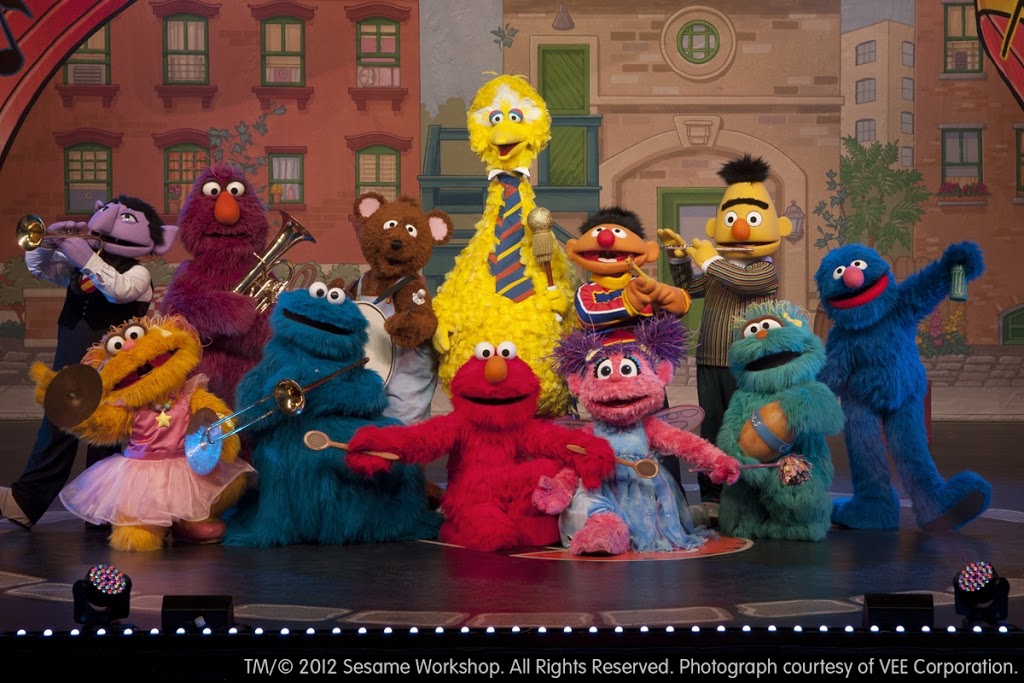 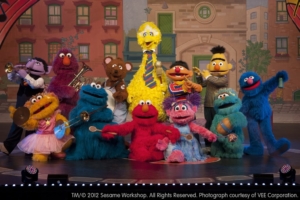 1-2-3 Imagine! with Elmo and Friends is in Los Angeles this weekend and it’s definitely a must-see! We saw it this morning and it was awesome. So much energy and non-stop music. All the major characters come out with a mail lady leading the show. The characters take turns imagining they’re somewhere else and sing a song to go along with their event. Elmo also has his “Elmo’s World” moment including an appearance with Mr. Noodle! From the costumes to their renditions of classic songs, it’s a lot of fun and the kiddos will love it. My toddler is 2 and a half (as of today!) and he was engrossed with the entire show. The timing of the show is just about perfect as I saw many kids around me grow restless towards the last fifteen minutes.

The show is split up into two parts with a fifteen minute intermission in between. There are lots of Sesame Street goodies to purchase at the show and while some may be over-priced, there are some things that are totally worth it since you won’t be able to purchase them elsewhere. We bought the concert t-shirt for $15 and it’s uber-cute! Programs are only $8.

I received tickets to the show in exchange for my review. My opinions remain my own.