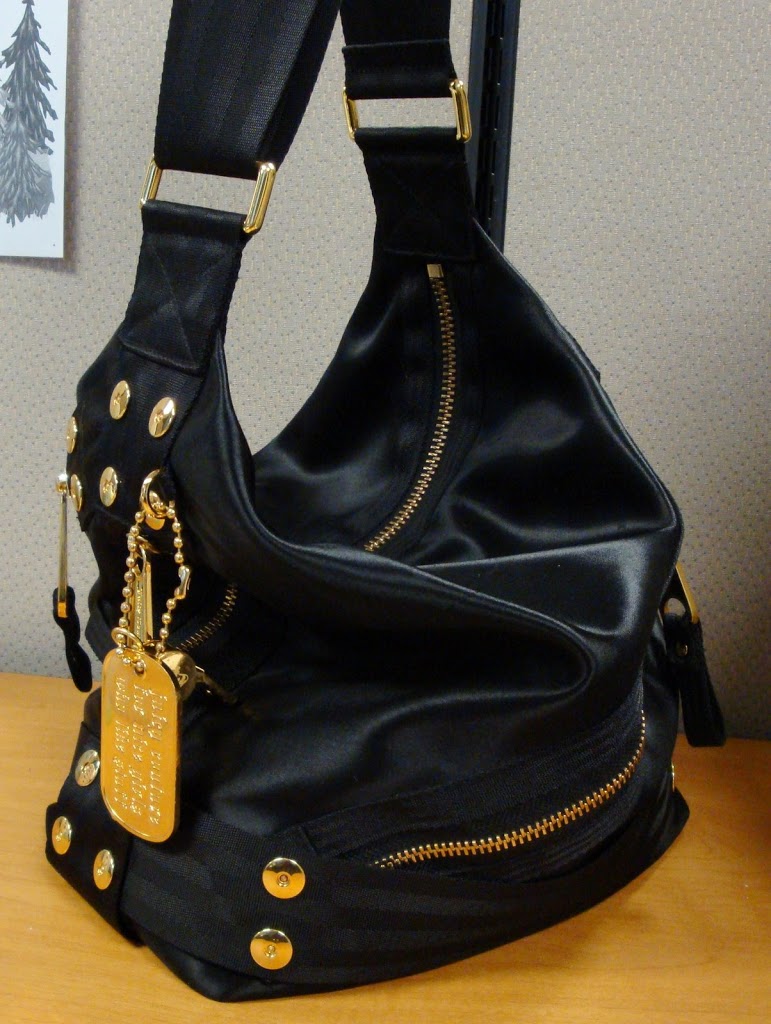 I love Nordstrom because they are super helpful. The last time I was there I purchased my a vegan Juicy Couture bag and sunglasses.

The sales girl “tried” on about 12 different bags for me so I could see what they looked like. That was fun. Anyways… I was reading an article on Business Pundit that gave a short background on 10 Fortune 500 companies that started with next to nothing. Did you know that Nordstrom was started by a Swedish immigrant who left his country at the age of 16?

If you’re interested, here’s the story off of the Web site:

In 1887, a 16-year-old boy form Sweden left his home for the promise of America. He arrived in New York City with only five dollars to his name, and unable to speak a word of English. This boy’s name was John W. Nordstrom. His first years in America were surprisingly tough for the young immigrant; he labored in mines and logging camps just to make survive. Nordstrom however persisted, and took manual labor jobs that allowed him to continually move west towards the Pacific Ocean. After struggling for ten years, the 26-year-old Nordstrom picked up the daily newspaper to find that gold had been discovered in Alaska. As the legend goes, he made plans the very next morning to head north to discover his fortune.

After two years of hard labor, difficult terrain, and relentless competition, Nordstrom experienced moderate success, and was able to save nearly $13,000. He then moved to Seattle, Wa to invest his small fortune. In 1901, Nordstrom opened his first shoe store, just 14 years after coming to America. Throughout the 20th Century Nordstrom grew from the one shoe store in downtown Seattle to what is now a multi-billion dollar retail empire.