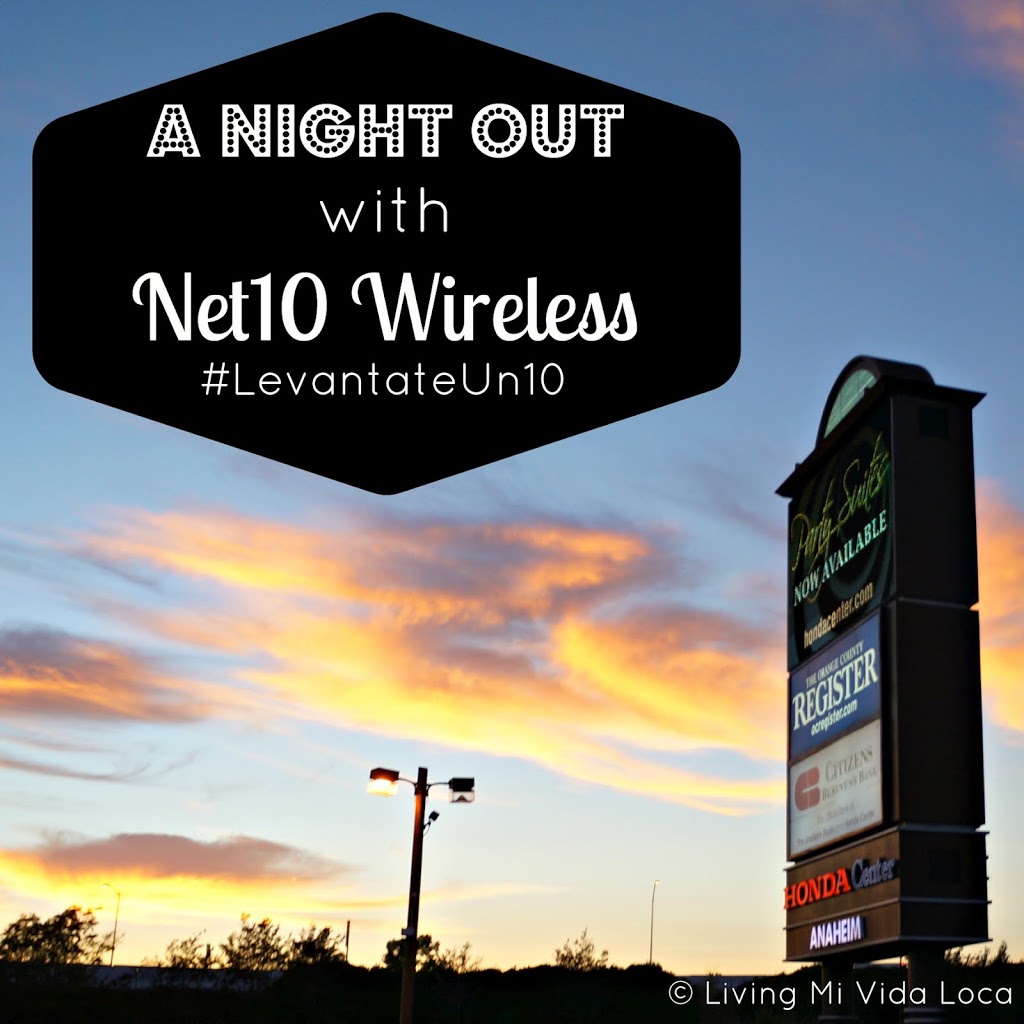 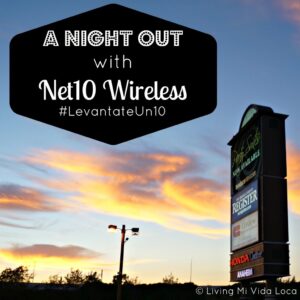 We had a wonderful weekend night out on Friday thanks to the help of Net10 Wireless. You see, I had tickets to Batman Live!, but not enough to take my nephew with us too. I hopped on my LG Optimus phone and called up the Honda Center in Anaheim, where the show was held. Luckily, there were still tickets left so we headed down there.

We’ve been to the Honda Center plenty o’ times, but there seemed to be traffic on the freeway this time around. We pulled up our local traffic alert web site on our phone and saw that it wasn’t anything out of the ordinary. Just a bunch of cars stuck on the freeway with us.

And I just have to tell you. I love being driven around. I like being able to just relax, catch up on Facebook, Twitter and Instagram while the hubster drives me around. And that’s just what I did while we cruised down to the Honda Center in OC traffic. By the time we got there, even our passengers had a chance to play on the phone.

I checked in on Foursquare once we got to the Honda Center and shared with everyone what we were up to that evening. I’m so glad to have good coverage because I was able to check-in inside the venue! I can’t say that about too many places that I frequent. 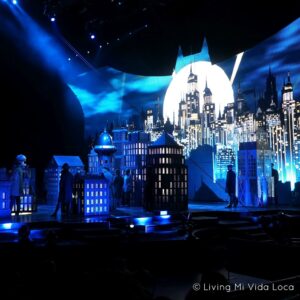 We had awesome seats thanks to a free upgrade that we received once inside. Only six rows from the floor! It made for some great pictures that I took – also with my phone and shared on Instagram. As long as I had great connection, I also checked in on Yelp. Yes, I know, I need help. I’m in love with social media sites. 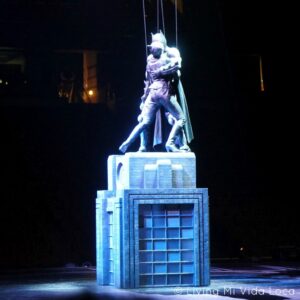 Why am I the last two know that Batman had a thing for Catwoman? They have TWO different kissing scenes!

The show was spectacular. The fighting, a little cheesy, but it’s a great storyline and the character voices are spot-on. Especially “Joker”. That guy did a fantastic job portraying the Joker role! 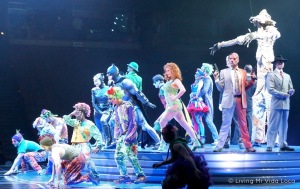 I can’t wait to go back and see it again next year. I know I’ll be taking my LG Optimus phone with me too. I mean, if I can get unlimited data on it, why not? I use it enough. I even took video on the phone. I love having that peace of mind knowing that I won’t go over the allocated data given to me by the provider.

Need a few more reasons to check out Net10 Wireless? Here you go:

Visit LevantateUn10.com and FB.com/net10wirelesslatino for more information about Net10 Wireless.

This is part of a compensated campaign with Latina Mom Bloggers and Net10 Wireless. However, all opinions expressed are my own.