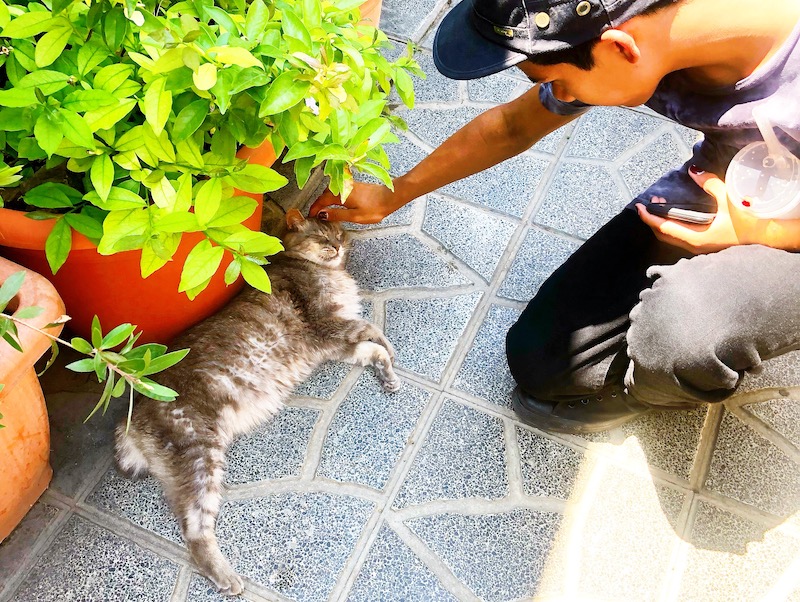 My eleven year old chiclet loves cats. So we decided to visit the cat sanctuary while we were on holiday in Rome. The Torre Argentina is a cat sanctuary in the heart of Rome. The site is not only home to cats, but it’s also where Julius Caesar was stabbed by his rival, Brutus. 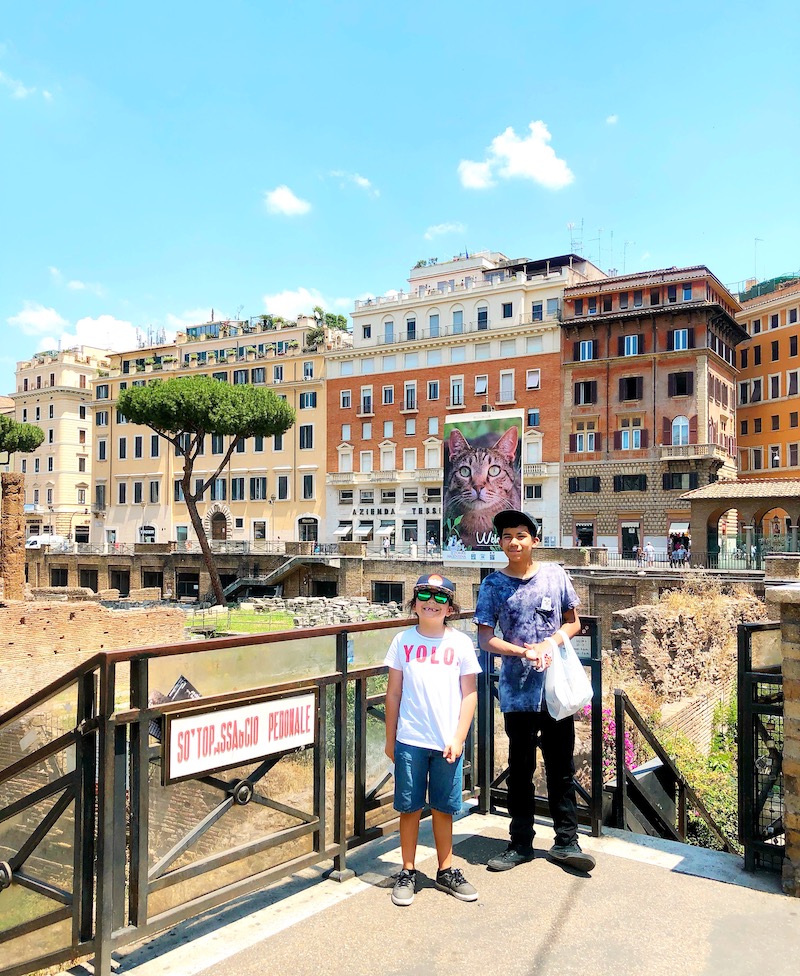 Torre Argentina is home to 150 cats who are sheltered amongst the oldest temples in Rome (400-300 BC). 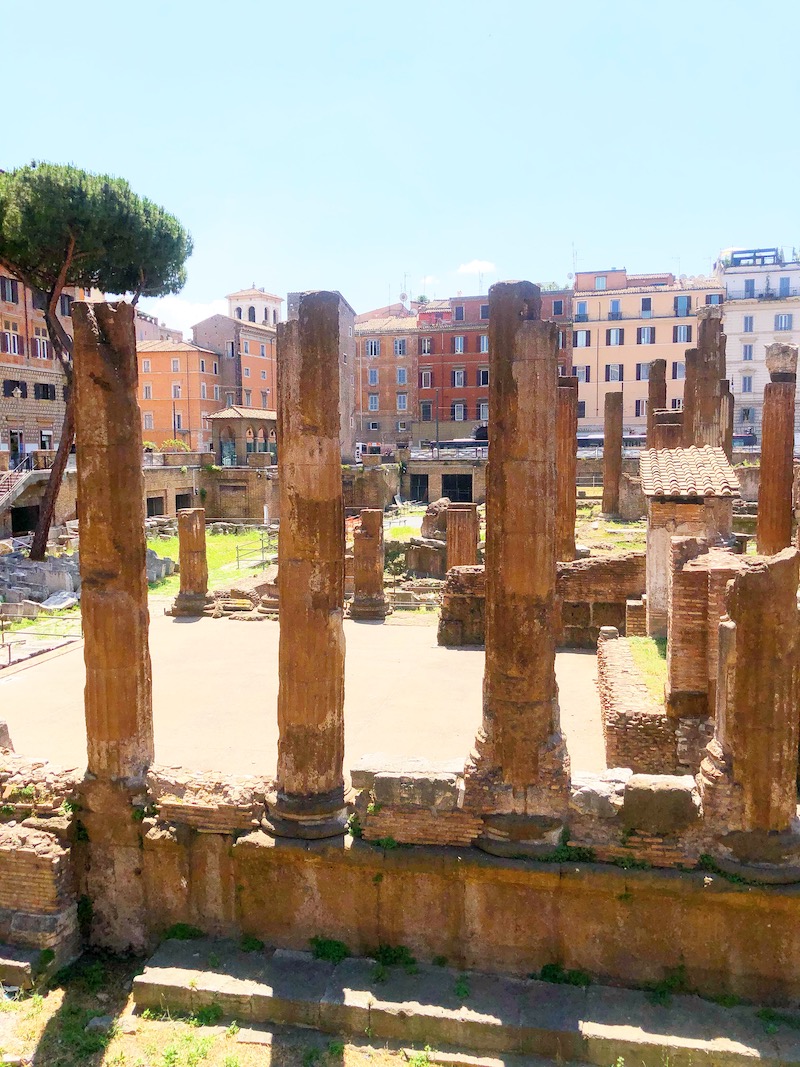 Amongst the Roman ruins, you’ll find this super cute cat sanctuary. We weren’t sure where it was so we spent a few minutes just walking around the ruins. Fifteen minutes later we had walked the entire perimeter, saw a few cats laying in the shade on the ruins and discovered the entrance to the cat sanctuary. 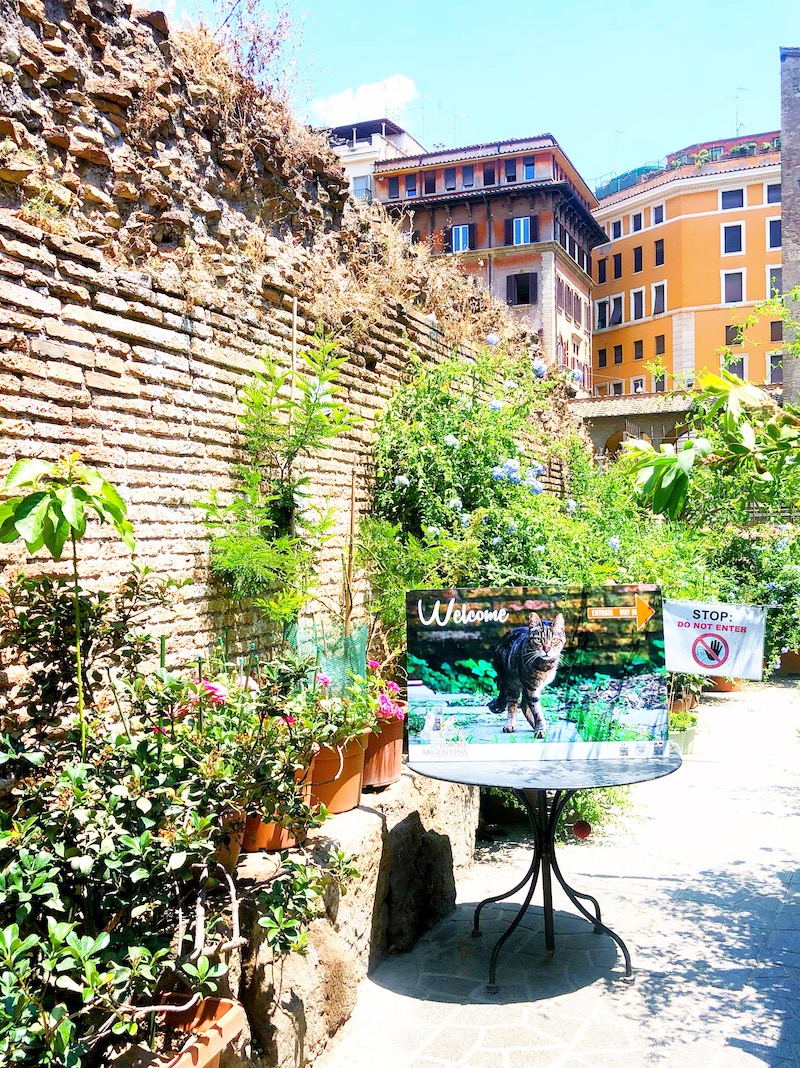 We went down the narrow and steep set of iron stairs and walked (or I should say, ducked) into the sanctuary. There were tons of cats walking around, eating and taking a nap. All of them were friendly and happy to be petted.

As we walked around the room gently touching the kitties we got a chance to talk to the gal who works there. She told us that the main goal of the sanctuary was not to get the pets adopted, but rather to take in and care for cats who are disabled and many times, not high on the list as “adoptable.” 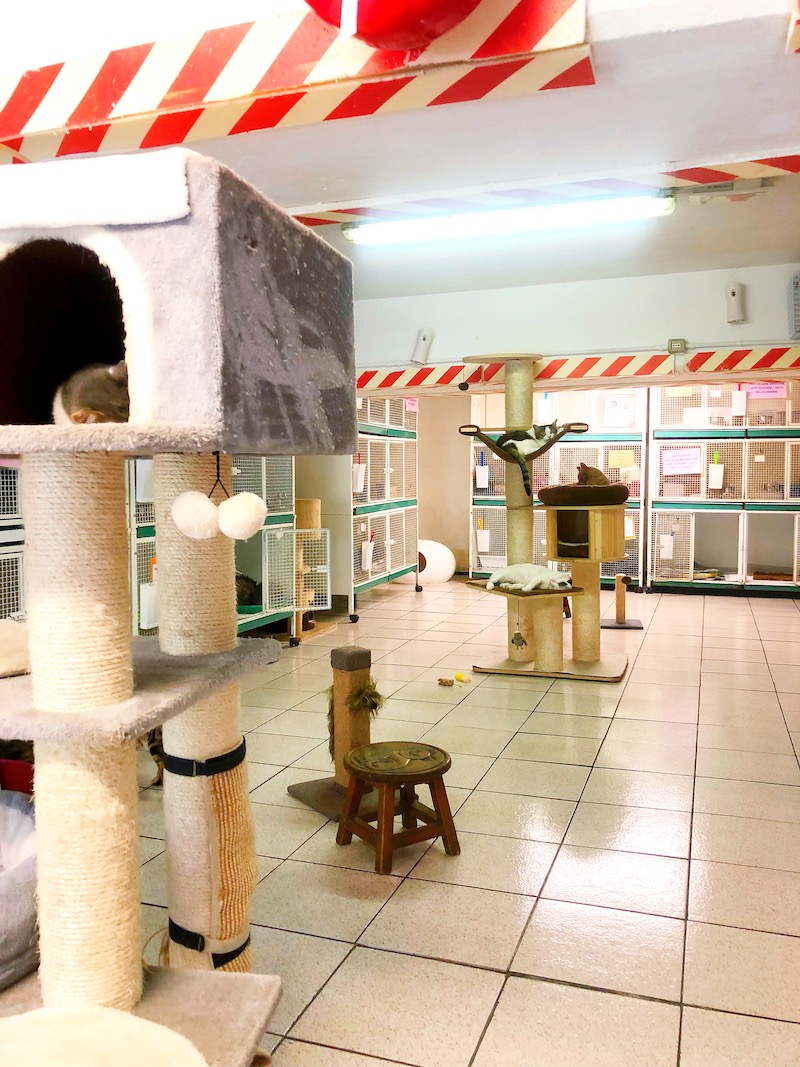 In the community, Torre Argentina has also had a hand in spaying and neutering pets. Last year, they housed 120 cats, spayed and neutered 6,174 cats, re-homed 117 cats and cared for 312 cats!!! 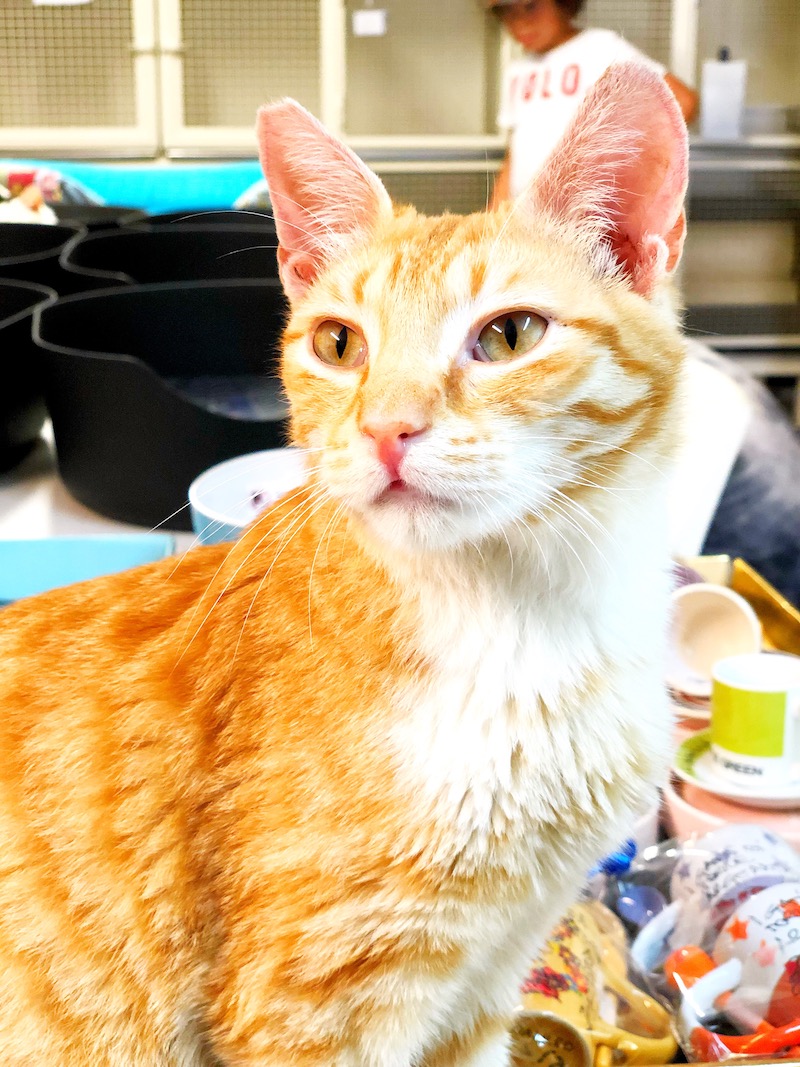 We walked around the small room and noticed that there was another room connected to it. The gal led us through the gate the separates the two rooms where we met some of the sweetest kitties!!! 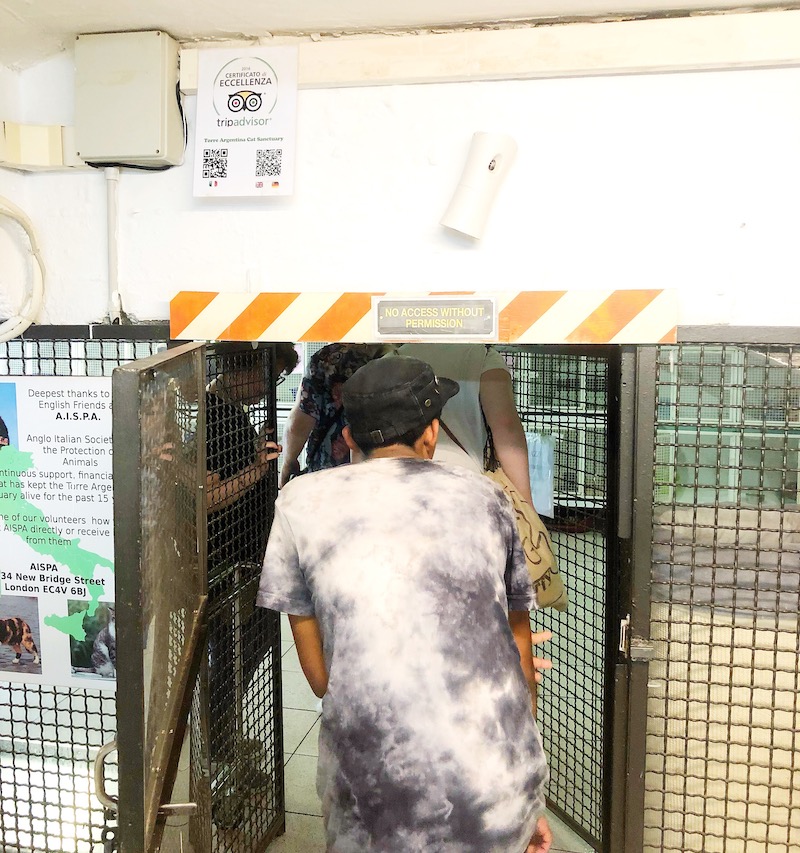 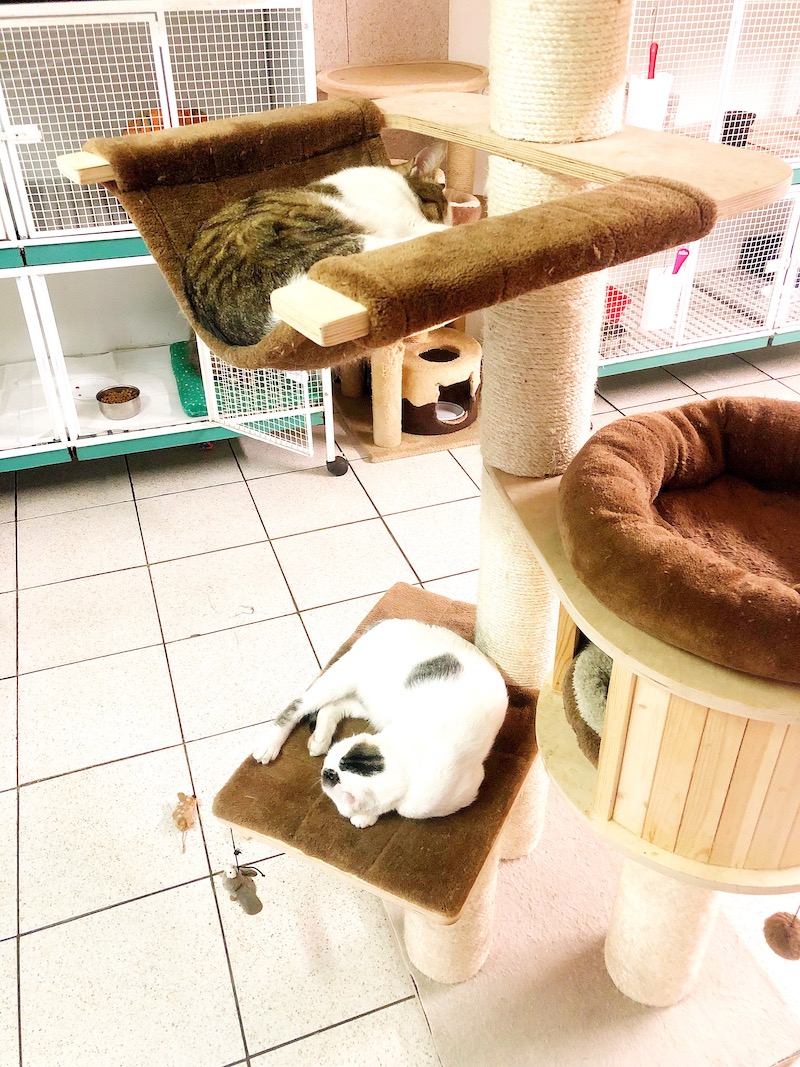 The room behind the double-gated room was full of felines who were badly injured and handicapped. Some were blind, others were missing a limb and one was both blind and deaf. Even so, these kitties were so full of love. My chiclet sat down and it was just a few seconds before he had a kitty coming over to climb on his lap for a nap. 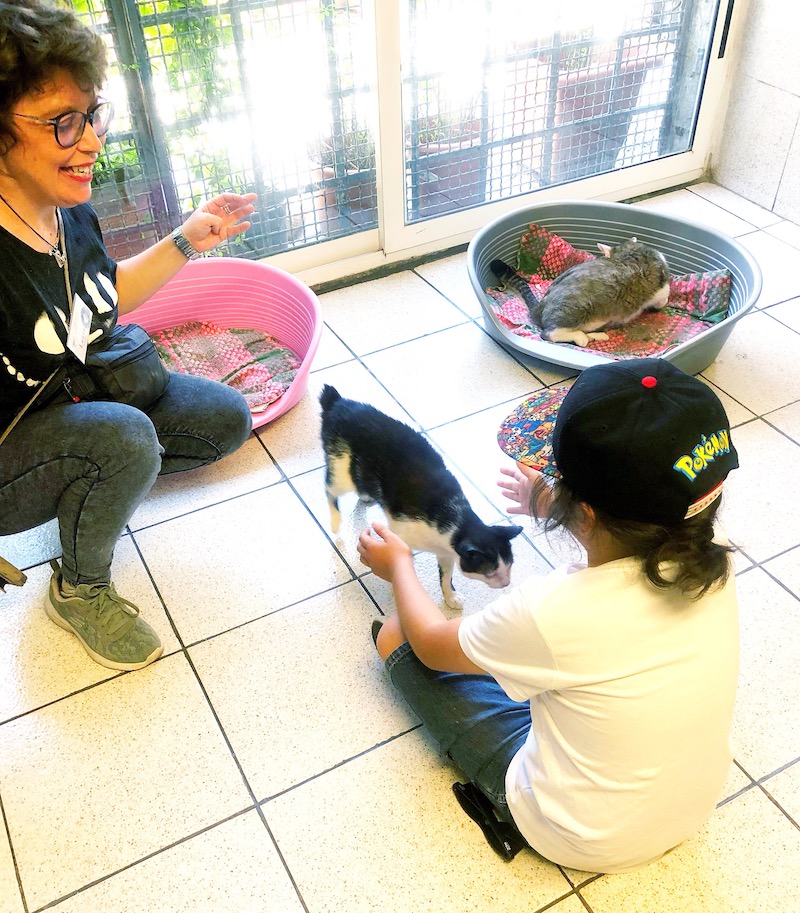 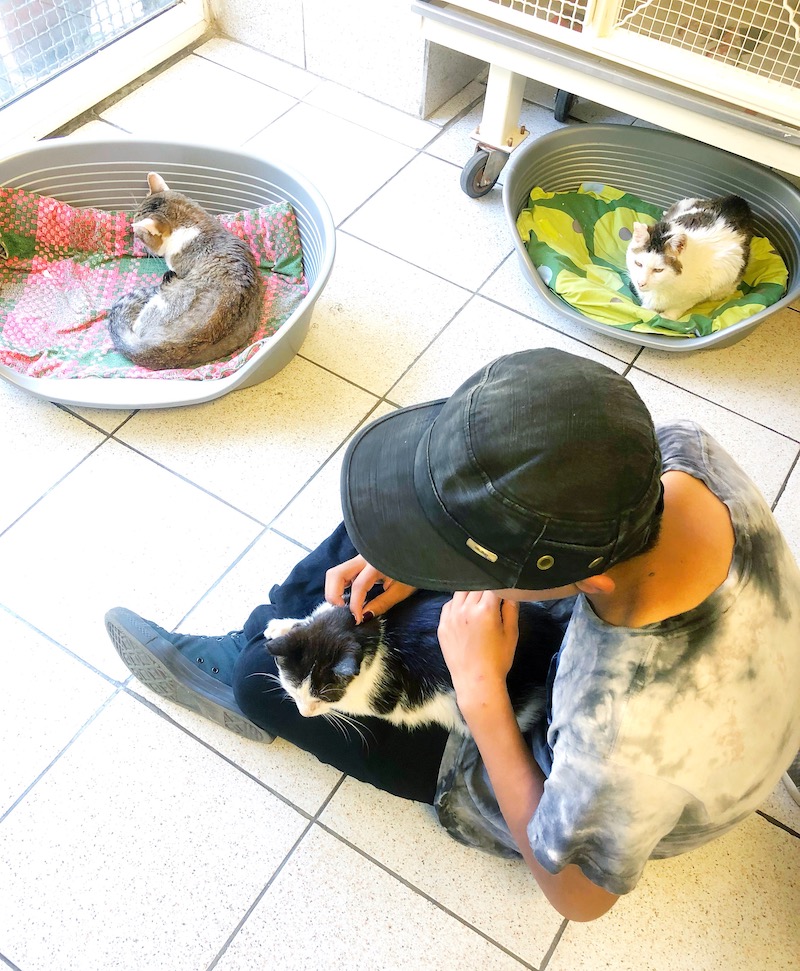 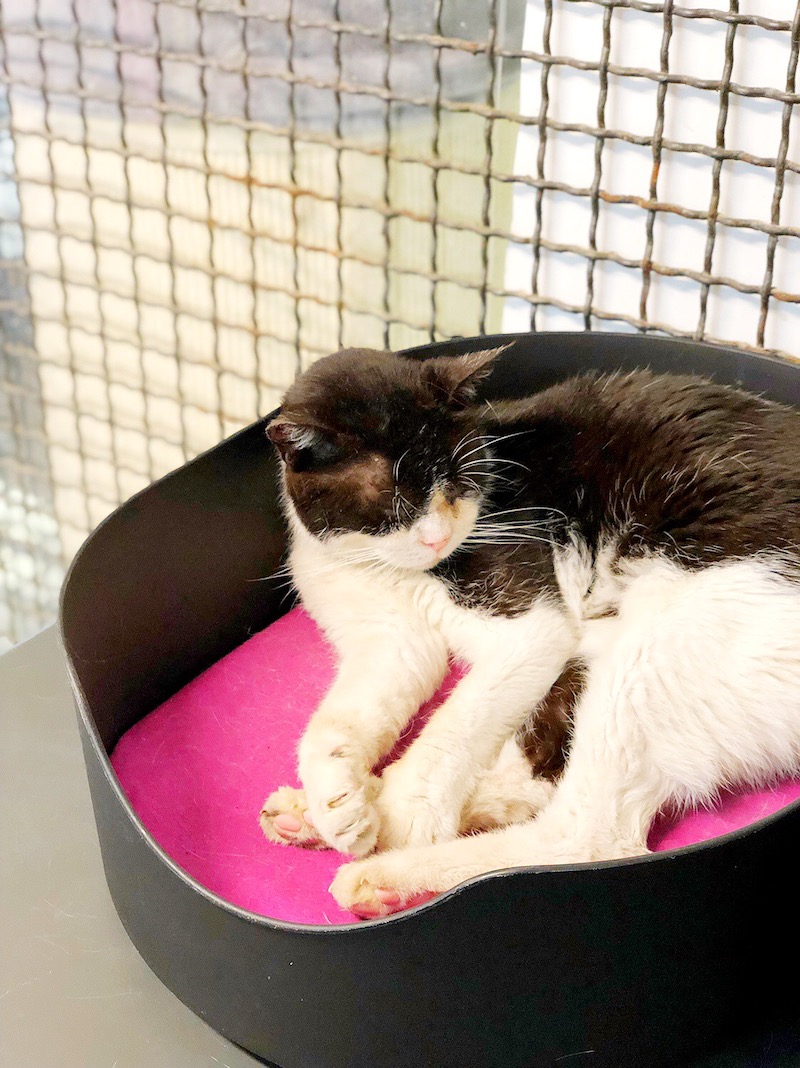 A half hour later… we were still there; petting and learning more about the Torre Argentina cat sanctuary in Rome. Hearing the kitties’ stories, learning about the accomplishments of the center, but most importantly, learning about how we could support the center. 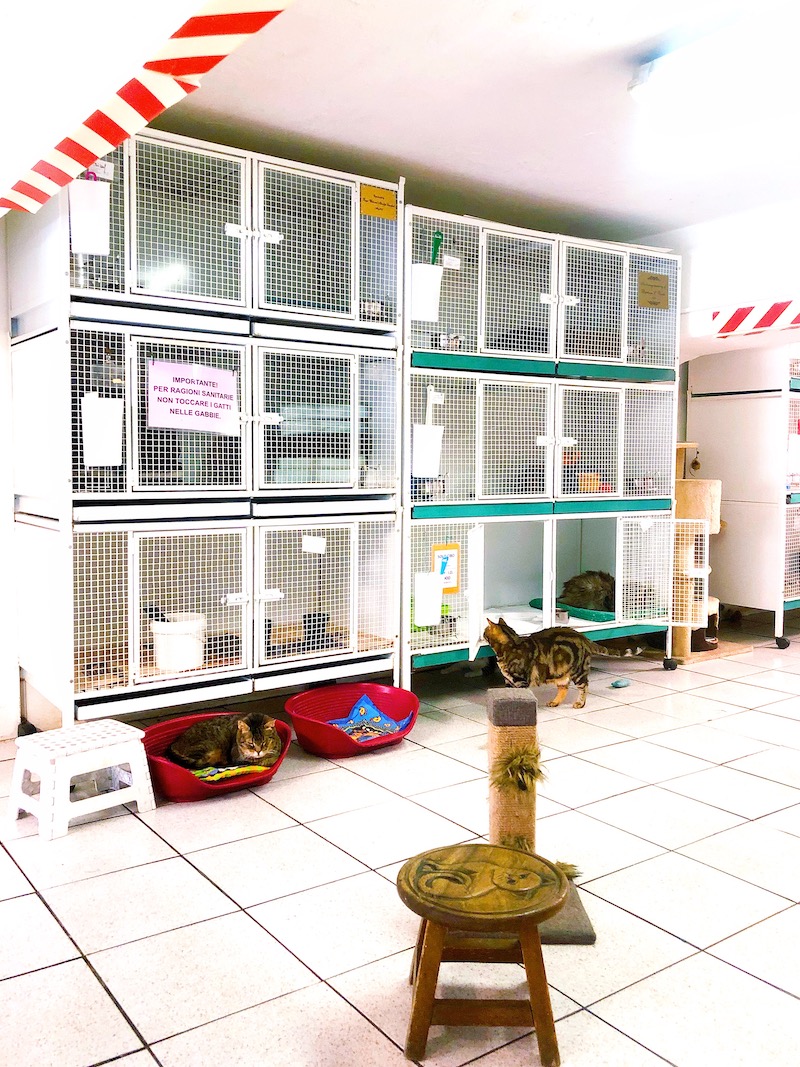 Unknowingly, we had turned a part of our European trip into a bit of a  “travel for good” trip as we were able to help out the center with a donation that would help them even as we were no longer in Rome. The center currently does not receive any assistance from the city and operates solely on donations. 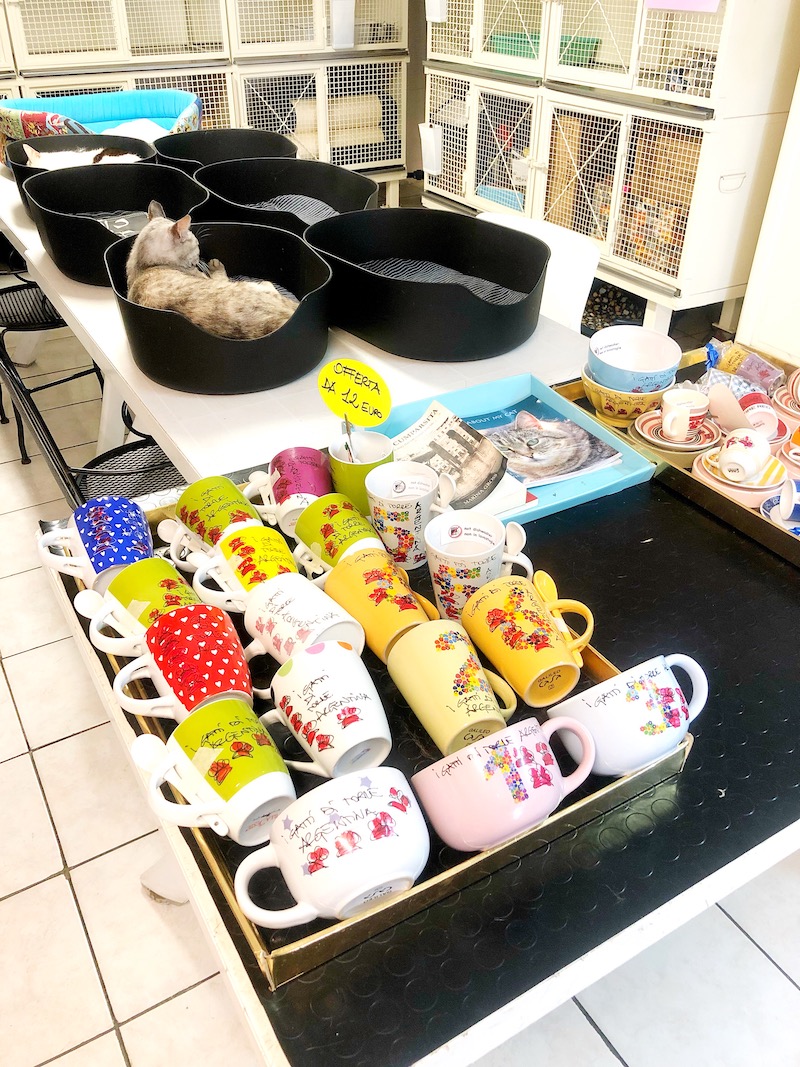 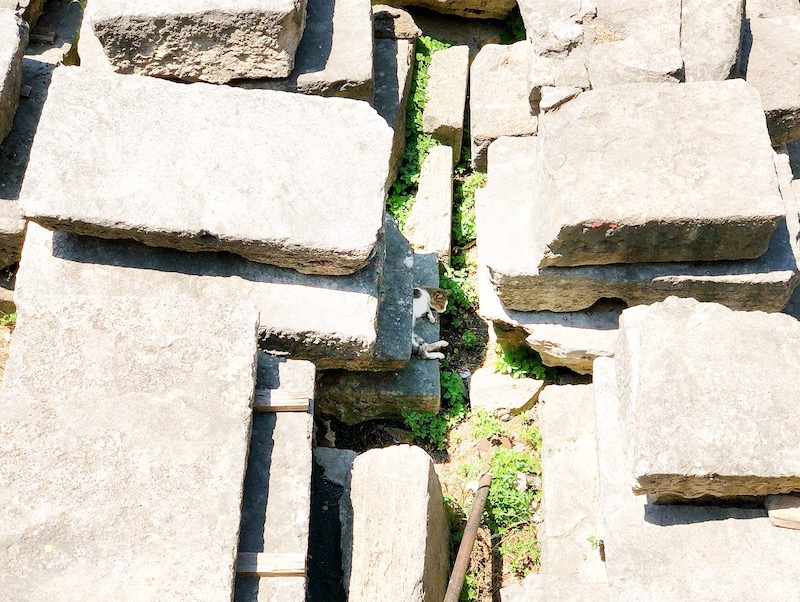 Guests can purchase calendars featuring their center’s cats, t-shirts, cat toys and mugs, with proceeds benefitting the cat sanctuary. One can also symbolically adopt one (or more) cat for only 15 euros a month. 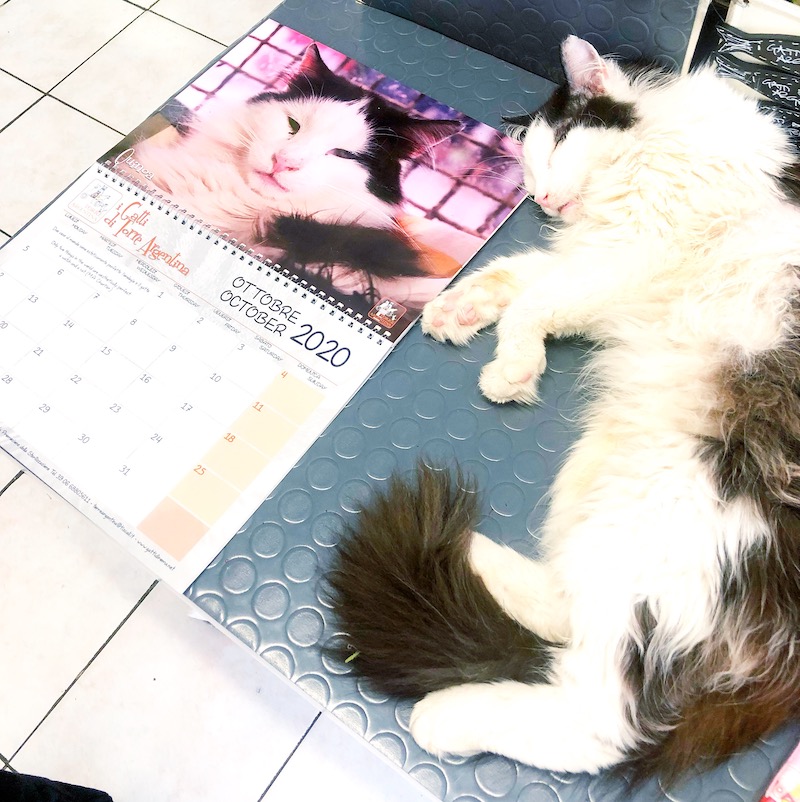 Visiting the Largo di Torre Argentina cat sanctuary was such a treat for our whole family. We loved hearing the story behind the center from the staff and we were told that the Torre Argentina would be open to the public beginning in 2021! All the more reason to visit Rome again… soon!!!

THANKS FOR READING! IF YOU ENJOYED THIS ARTICLE–SAY HELLO ON:

I would love to hear from you