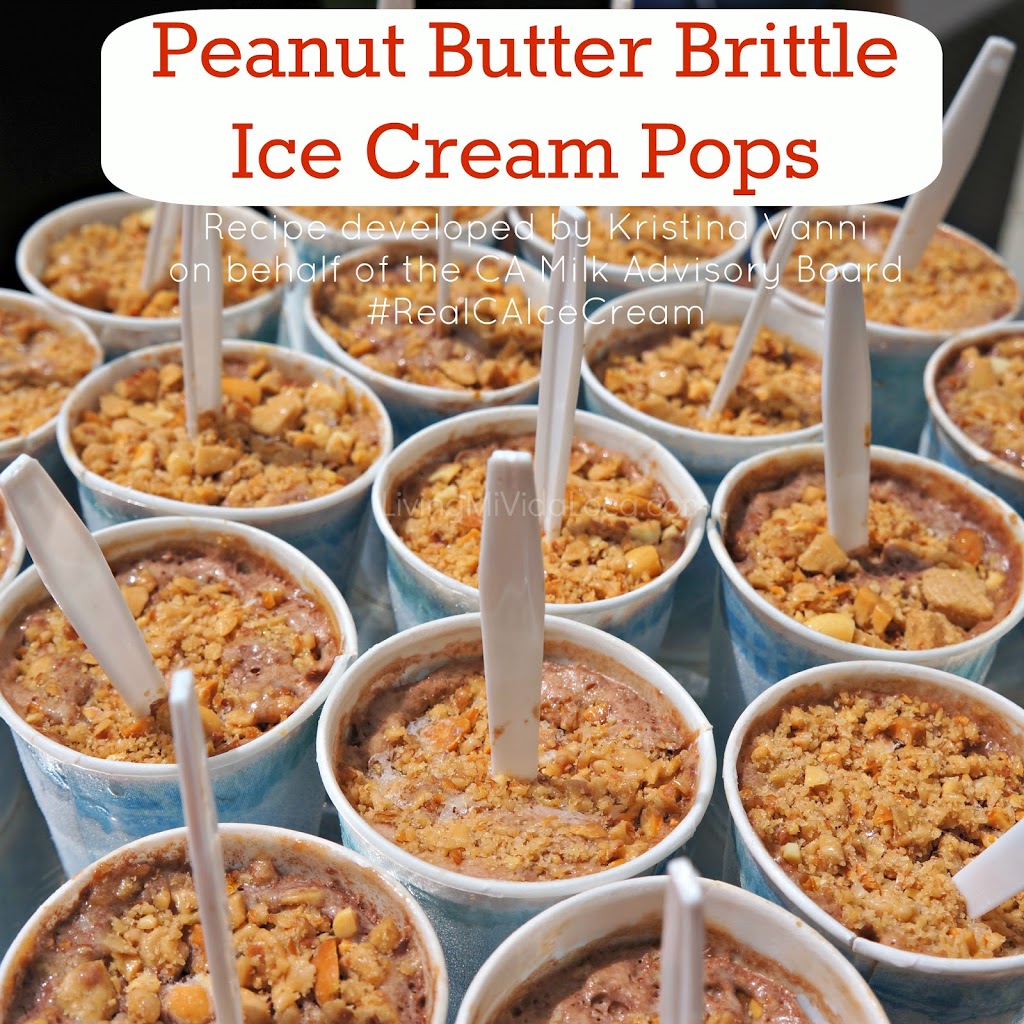 We attended a super fun not-so-old-fashioned ice cream social recently, thanks to Real CA Milk. While there, we enjoyed a handful of delicious ice cream treats, and we were fortunate enough to get the recipes too.

This one we kind of altered the recipe when we recreated it at home over the weekend. We put them into bowls, instead of cups rendering them as more of a layered ice cream bowl type of thing instead of pops because honestly, the pops were kind of messy to eat. We also did not have peanut brittle so we switched it out for toffee bits. And the chocolate ice cream? Well we switched that out for rocky road ice cream instead. It was still a delicious treat, juts a little bit more customized to our taste and needs (we have a child that isn’t into getting his clothes dirty). 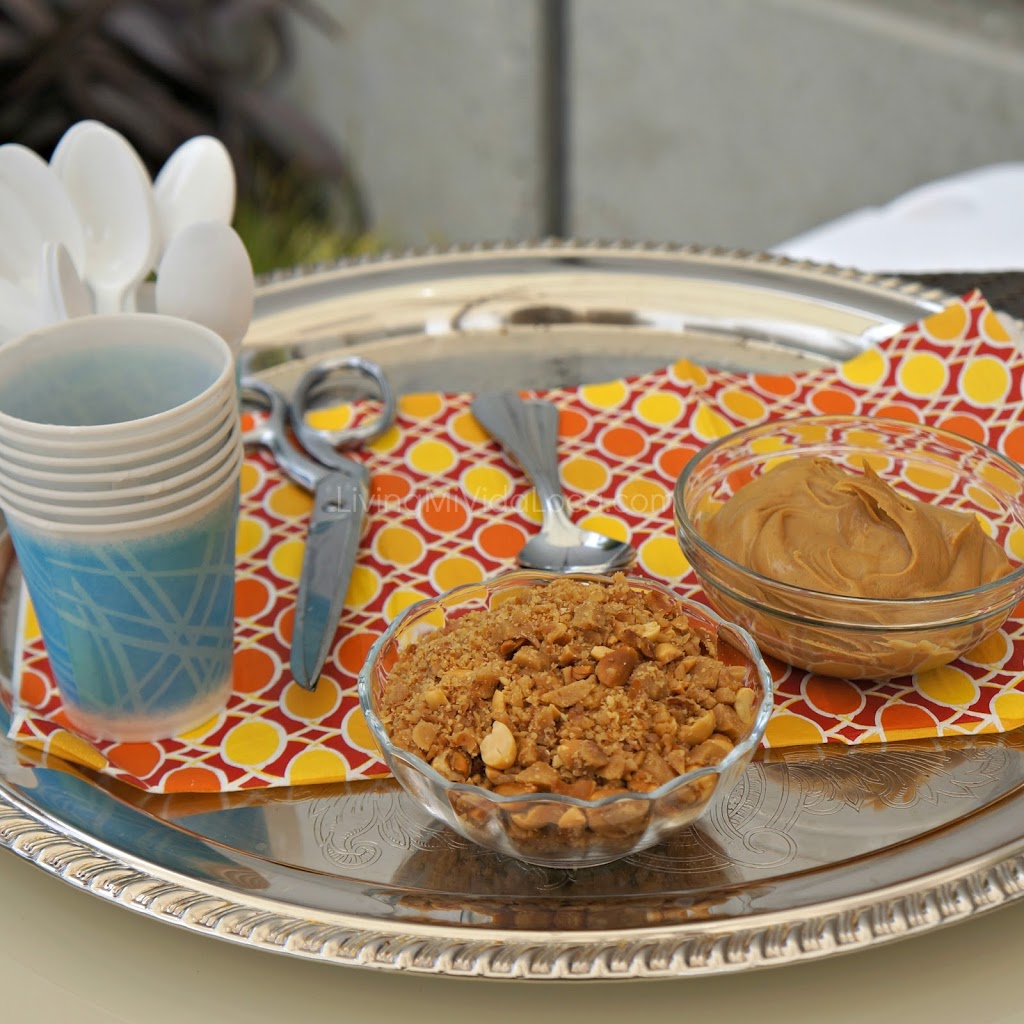 [disclaim]
This is not a sponsored post. I attended a not-so-old-fashioned ice cream social hosted by the California Milk Advisory Board where I had the opportunity to try all sorts of ice cream goodies and received a goodie bag. All thoughts and opinions remain my own. Recipe listed above is not my own.[/disclaim]