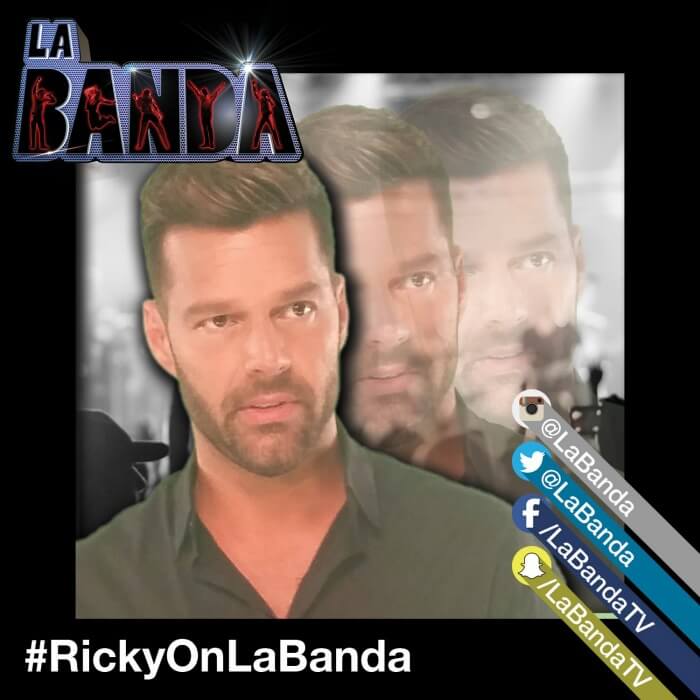 With a new take on the singing competition show format, “La Banda” will search the U.S. and Latin America to put together the ultimate Latino boyband. Representing all Hispanic cultures, contestants will compete for their place in “La Banda” and for a coveted recording contract with Sony Music Latin, label home to the most prolific Latin music artists, along with executive producer Simon Cowell’s SYCO Music, the recording label for the world’s biggest selling boyband, One Direction.

To submit information, interested participants can enter LaBandaoficial.com and upload pictures, videos or music files. By registering online, selected contestants will receive a “golden ticket” which will allow them to participate in a private audition with the production team. The online casting will be followed by casting events across the United States and Puerto Rico in the spring of 2015. The talent search is open to boys 14 and older residing in the United States and Puerto Rico. The winning band will be managed by Ricky Martin.

Audition cities and dates are as follows:

I would love to know if you, or anyone you know, does end up auditioning. We’ll root for you!!