I’ve said it a million times, I will never regret growing up in Southern California. And save a few special places outside of California, there is no where else I’d rather live. I love being able to drive around Los Angeles, see a lot of diversity, memorable locations, taste delicious food – I love this city! 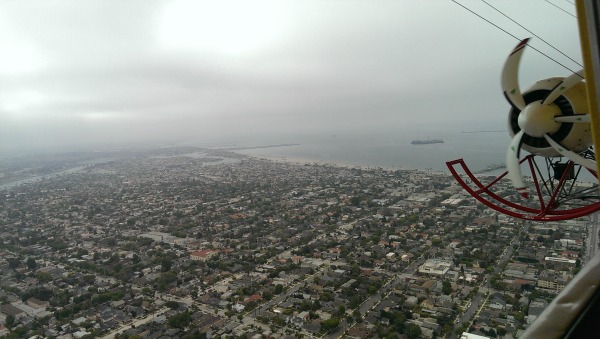 I love that it’s so close to the ocean. One sees it from up above and know that interesting things are happening just down below.

Los Angeles also hosts some of the best entertainment in the world. The H2O Music Festival held last month brought Pitbull and Becky G to the City of Angels. It was my first time seeing either of them live! Bonus points for Becky G because that girl grew up in Inglewood (a local LA area neighborhood). 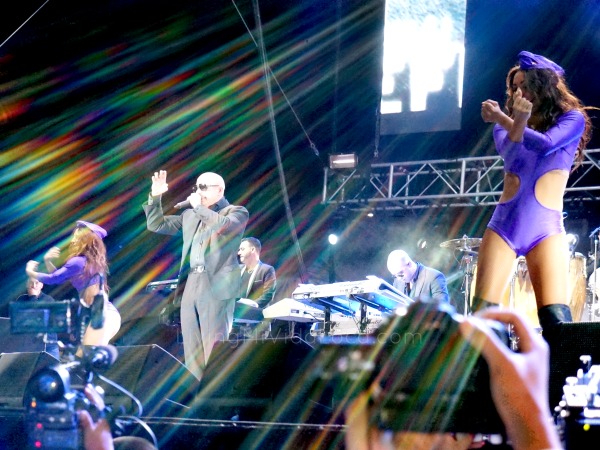 And contrary to popular beliefs, Los Angeles hosts plenty of open space! The city has some of the most beautiful parks. A Sunday picnic is an event that happens often thanks to the gorgeous weather. 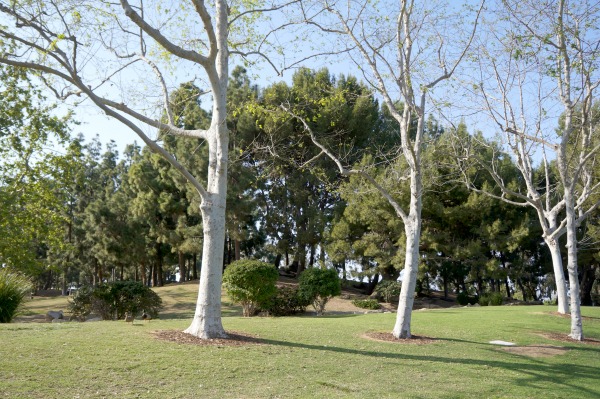 My all-time favorite thing about Los Angeles though, is that we celebrate everything. When McDonald’s introduced their new Premium McWraps they hosted a huge party at Paramount Studios. It was so much fun and everyone got their fill of McWraps, fries, smoothies and other deliciousness. 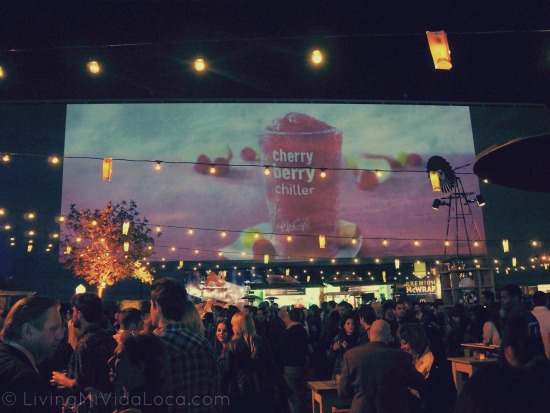 And when Devious Maids made its big debut on Lifetime, well there was a party for that too. Susan Lucci and Mark Cherry were a part of the invite list along with Eva Longoria and the entire cast. A fancy dress is never wasted in Los Angeles. 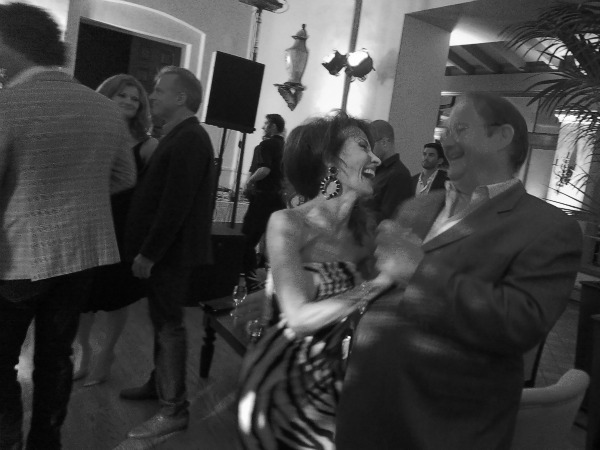 And selfies with actors? Yes, that totally happens in LA. 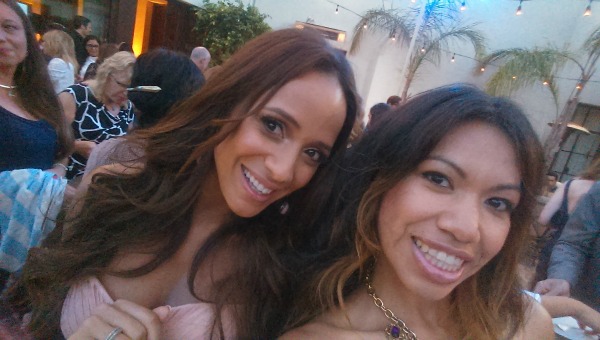 When one goes to a concert in LA, you never know who you might see. It probably has to do with the fact that so many artists live around here. My favorite guest star combo happened during last month’s Carlos Vives concert. Who was the guest star? Juanes! That was major. 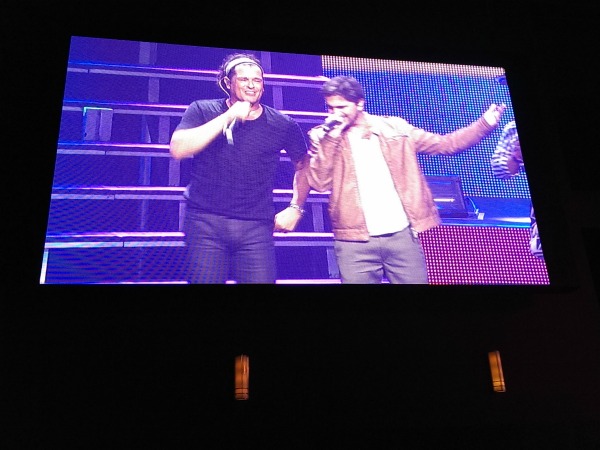 There are so many reasons why I love this city. Los Angeles never fails in providing entertainment, great food, gorgeous clothes, etcetera. And yes, the sunsets are as beautiful as what you see in postcards. 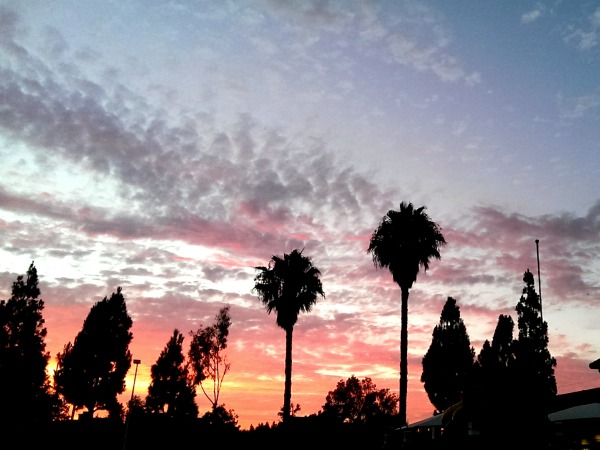 See more of what I love about LA in my City of Angels Google+ Album.