This is a sponsored post in partnership with Kaiser Permanente.

The hubster and I are nearing our anniversary and one thing that has always been a constant bother is getting him to make his yearly check-ups. I always have to make his doctor visits, and really, he only goes because he feels forced. At my last girls night out, while all the girls drank wine and complained about their spouses, I mentioned this to the gals. They all responded with an unanimous, “Amen Sister.” I thought my hubster was the only one!!! This is why us women need to get ourselves educated in men’s health… and it’s why this guide for women on men’s health can be your go-to when scheduling your Hubster’s next doctors appointment. 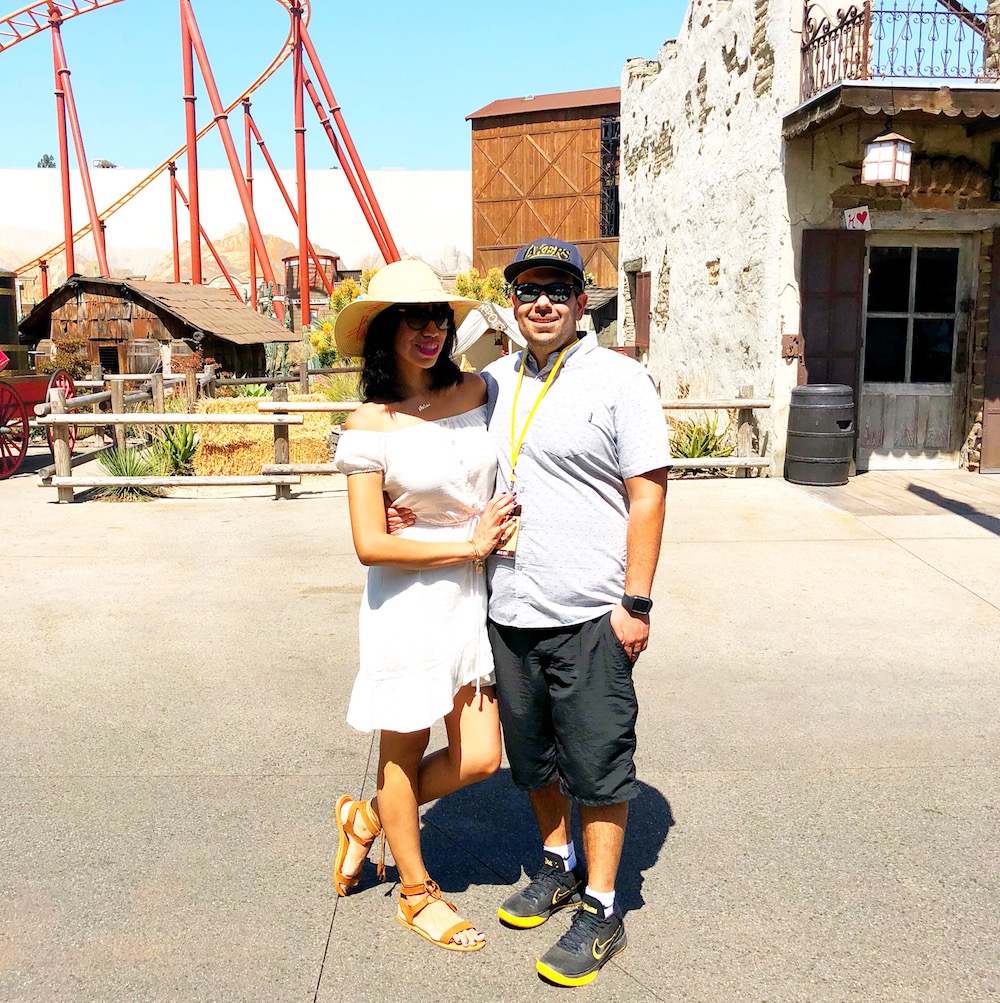 Usually a visit once a year is satisfactory to go over general health and preventative care. I spoke to Dr. Mai from Kaiser Permanente Orange County and he talked about how important yearly check-ups are. What they’re really looking at is the current health status and how to prevent things from happening. It’s better to prevent. They check their blood pressure, cholesterol level and sugar level – especially if they have history in their family of diabetes.

I got some great tips on what the men should be asking at their appointment. Quick tip – write it out or text him the questions to make it easier for him to remember. 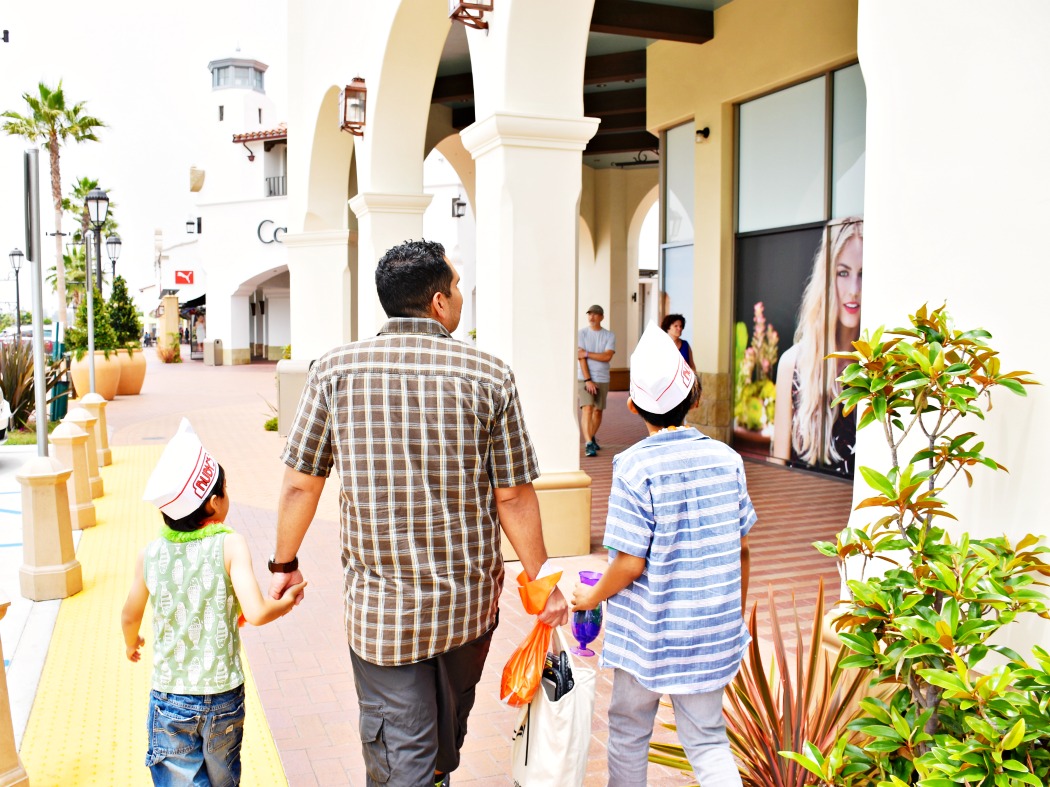 A guide for women on men’s health

Do I need blood work?

The hubster is in his late thirties and at age 35 is when doctors recommend to come in for routine blood testing. If he’s fasting before the appointment, it would be easier. Nice thing about Kaiser Permanente is that they can do it all in the same building. When it comes to my hubster, the easier the better. One more reason to love Kaiser!!!

When should I start getting screened for cancers?

I know talking about cancer can be scary but the biggest factor is early detection. For a regular physical exam in younger men, the doctor will examine the testicles because they start to see testicular cancer in males in their twenties. There’s no official guideline, this is just something that they do. Doctors focus on certain types of cancers later on, like at 50, they screen for colon cancer and prostate cancer.  There’s a major taboo among men about getting a prostate exam and he will not want to make that appointment. Of course family history plays a major on when they screened for certain cancers. If the patient’s father had colon cancer at a younger age, then that would affect when they have to get it done. Make sure to keep up on these screenings.

What can I do to prevent diseases, like high blood pressure or diabetes?

Doctors always tell patients to eat well and exercise. Nowadays it’s all about maintaining a balance of both. He needs to think about how his health could be better. Many men say, “I work a lot of the time and I don’t have time to exercise.” Think about how often he should be exercising. Quality exercise involves maintaining a steady heart rate for an extended period of time, about a half hour per day. Reduce carbohydrates in the diet including in soda, alcohol and staples in the diet (bread, rice, tortilla, potatoes). They will give him his Body Mass Index score but it is nothing official – it’s more of a guideline. It’s only one part of the picture. Besides BMI, they look at blood pressure, the vital signs and that will give them an idea of the overall health. 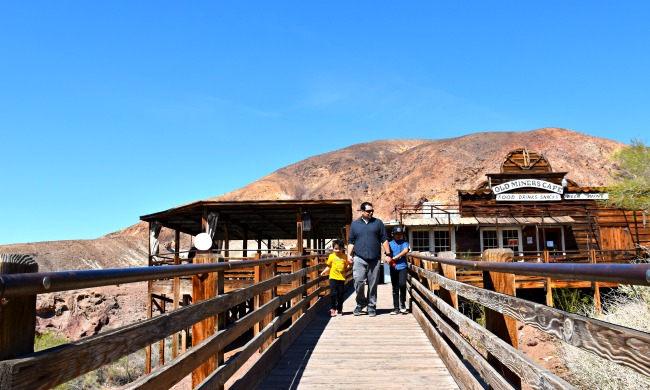 A few more great things to know about men’s health

What do we need to know about vasectomy? There is no real age requirement because it is a lower risk than tubal ligation. It’s an outpatient procedure with better outcomes. The procedure would take about 10-15 minutes. It’s very short. There are different procedures and it depends on the training of the urologist.

What about skin care? Men tend to not care about skin care, which is a big mistake. Make sure you have a proper sunblock or protective equipment like a hat. Men should also use a moisturizer, along with lotion, since they don’t many have dry skin. It can lead to eczema and cracked skin. Ideally, men should wash their face with non-allergenic soap and use a moisturizer twice a day. (p.s. Hubster isn’t very good at skin care either LOL that’s where I come in).

What diet is good to combat men’s common health issues? A plant-based diet is getting a lot of talk these days. You are reducing the amount of carbs, but cutting down animal protein. You would instead focus on soy protein and lentils. The plant based diet is great since it lowers blood pressure and reduces the risk of heart attack and diabetes. While doing a plant based diet, you can have carbohydrates as long as they’re “natural” carbs – like from fruit.

The Hubster started the Ketogenic diet recently. The doctor said that it works if you’re losing weight, but it’s not sustainable. It’s a large departure of what people usually do in their diets. So totally fine if he wants to do it for a while – but not recommended long term.

As wives, we are always making sure to take the niños to the doctor. We can’t forgot that the men in our lives also need some help when it comes to their health. Dr. Mai explained how women play a major role in their husbands health. We know men will be hesitant to make appointments and take action so a little push is just for their own well-being. I plan to celebrate many more anniversaries with the hubsters so I need to keep him healthy!!!