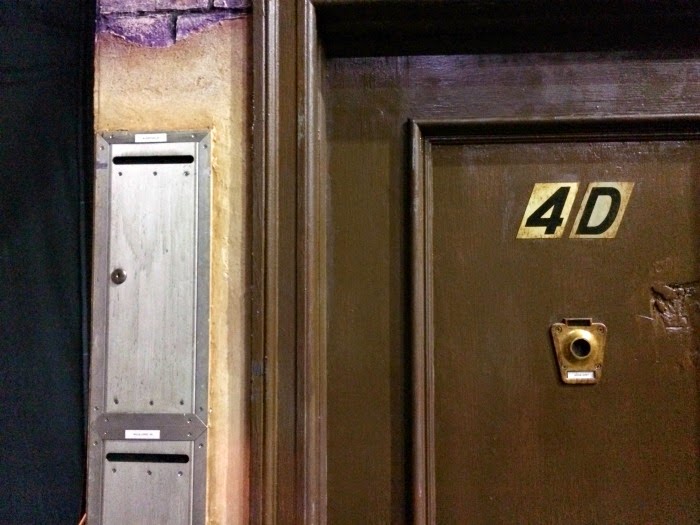 Ghost the Musical is currently playing at Segerstrom Center for the Arts in Costa Mesa, California. I had the opportunity to go backstage before the second night’s performance and get a glimpse of where the magic happens. Watch the videos below (broken up into part 1 and part 2) and keep reading for more fun facts about this spectacular musical. I’m also sharing a few photos that I took while backstage. It was so cool to get a glimpse of what happens backstage while the show is going on. By the way – did you know that the actors aren’t the only ones on stage? Yup – there are more, less noticeable, “cast” members hiding in the darkness.

Ghost the Musical by the Numbers

Amount of local crew in each city 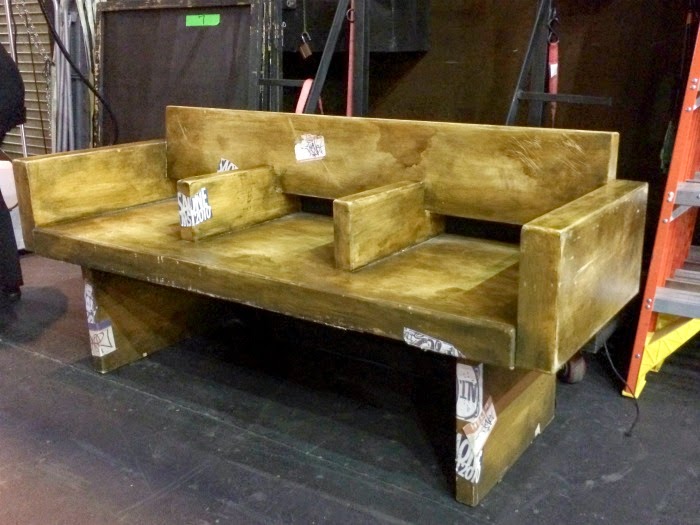 Katie Postotnik, who plays Molly, and the two Molly understudies, Beth Laird and Andrea Rouch, were taught to throw pots by professional potters so that they can realistically reenact the iconic pottery scene.

Writer Bruce Joel Rubin’s wife is a real life potter; the inspiration for Molly in Ghost.

2 pounds of clay used per show

1 pot made on stage per show

One of the illusions in the show was originally created in 1898, the blueprints for which were lost until recently and it has only been recreated once before in America.

For more information on Ghost the Musical, visit http://www.ghostontour.com. 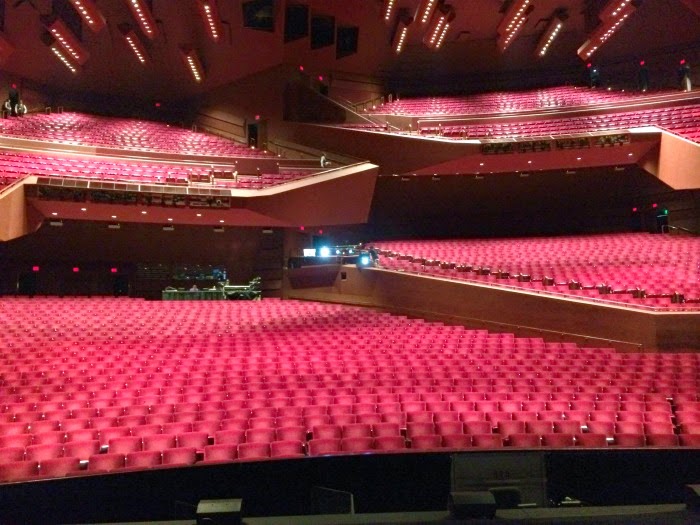