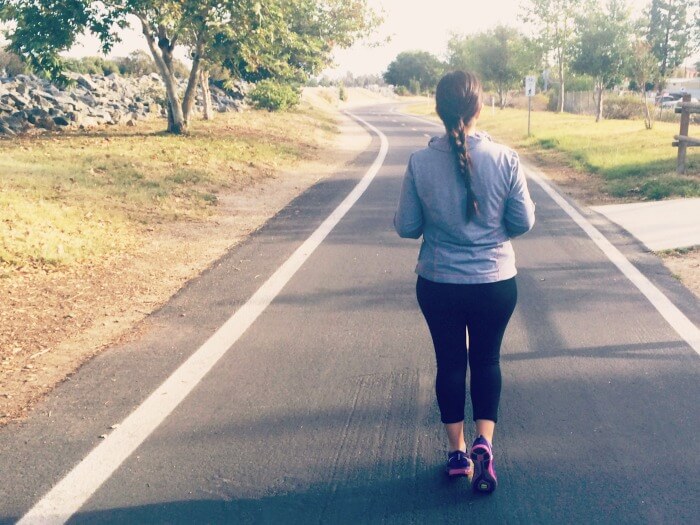 How many times have you heard, or said, “never say never?” I know I have – tons! I have learned that you should never say, “I will never do that” or “I can’t do that.” That’s how my easy tips for first-time marathoners has come to be.

In junior high or high school I hated running. I dreaded those days during physical education when we had to run “the mile.” I played volleyball because I didn’t like to run. I would see my friends in cross-country and say, “how can you like running?” Between then and now, I have come long ways from that and have swallowed my words. I am now the running freak!

At 32, I am a mother of five babies and happily married. I have tried to make it a point to get back into shape after each one of those five babies. I started running two Summers ago just as a way to lose some pounds. At first, my best friend and I would walk one mile and then job one mile. I thought I would never be able to run more than three miles. We have slowly, but surely, gained endurance and stamina. As such, we are the slow and steady tortoise that wins the race! After giving birth to my fifth child in October, we got back into running. This year, I decided to cross off “run a marathon” off my bucket list, and that’s how my friends and I got started in training for The U.S. Bank OC Marathon in Newport Beach, California.

The OC Marathon offers four types of races for the entire family. An OC Kids Run, a one mile event for kids from kinder and up. Three events for adults; a 5k, Half Marathon and Marathon. We are doing the Half Marathon at 13.1 miles along the beautiful OC coast. We will be starting at Fashion Island and finishing at the OC Fairgrounds. 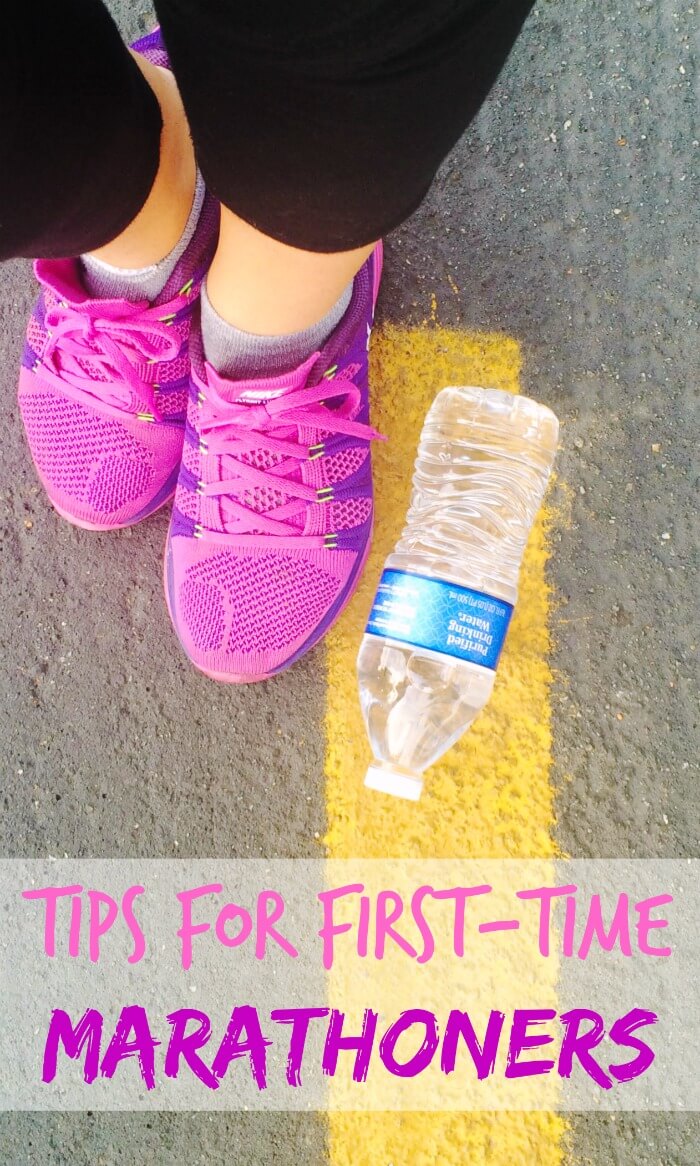 We started training two months ago and still going strong. We are all moms and try to accommodate to each others schedule. I have found that having people to run with is a great motivation. These are some other tips that have helped us out:

The OC Marathon is on May 3, 2015 and we are getting closer to crossing it off our bucket list. You are not to late to sign-up if you too have a marathon on your bucket list. The 5K would be a great way to get you motivated to work out or train for a longer run. Don’t let “never” stand in your way – I know it’s taken me many years to overcome it. Make sure to follow us on May 3 on Twitter at @LMVLblog, we’ll be live tweeting along the way!

[disclaim]Contributors of LivingMiVidaLoca.com receive products, compensation and/or complimentary/discounted services to facilitate posts. All thoughts and ideas remain the reviewer’s own. [/disclaim]

Continue Reading
You may also like...
Related Topics:fitness, Health and Fitness
Alma Pedroza