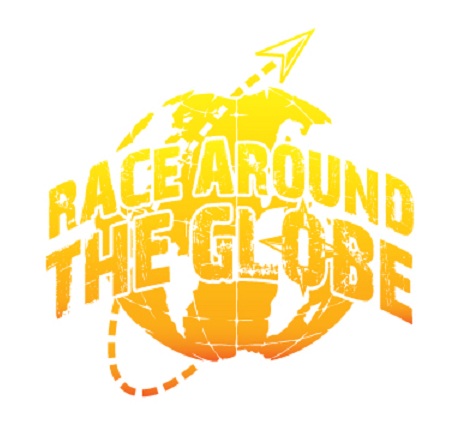 Do you have what it takes to be an archaeologist? If so, grab your Adventure Passport and join other young explorers as you “Race Around the Globe” on four special expeditions at Discovery Science Center in Santa Ana, CA. 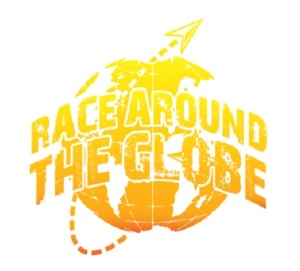 Get an exclusive Adventure Passport on the days below and complete a new expedition each weekend. The more expeditions you complete, the more prizes you earn!

– Every junior archaeologist needs a whip; you never know when you will need to fight off a railway car full of lions! Make your very own whip out of duct tape to take home with you.

– Egyptians solved mathematical puzzles and figured out how to build pyramids. Can you think like an Egyptian and solve brainteaser puzzles?

– Practice your aim by hitting a target using air cannons.

– Overcome your fear as you meet and greet slithering snakes and their friends. Even take your photo with them!

– Do snakes blink? Why do they shed their skin? Learn about the anatomy of snakes with this make and take snake activity.

– Archaeologists travel the globe and often find themselves eating anything from frog legs to pig ears and even monkey brains. Do you eat with your eyes or your mouth?

– Do you know how to read a map or use a compass to find your way? Learn how with this interactive station.

– Test your map reading and compass skills and navigate from point A to point B.

– If you had to make a quick getaway, could you take off in and land a plane? Learn how in this make-and-take station.

– Meet an archaeologist and explore their world and even get the chance to participate in artifact recovery.

– Can you read an ancient language? Decode symbols from the past in this discovery station.

(*Activities are subject to change.)

“Race Around the Globe” activities are included with general admission. Indiana Jones and the Adventure of Archaeology: The Exhibit is a separate charge on top of general admission. More information can be found at www.discoverycube.org.