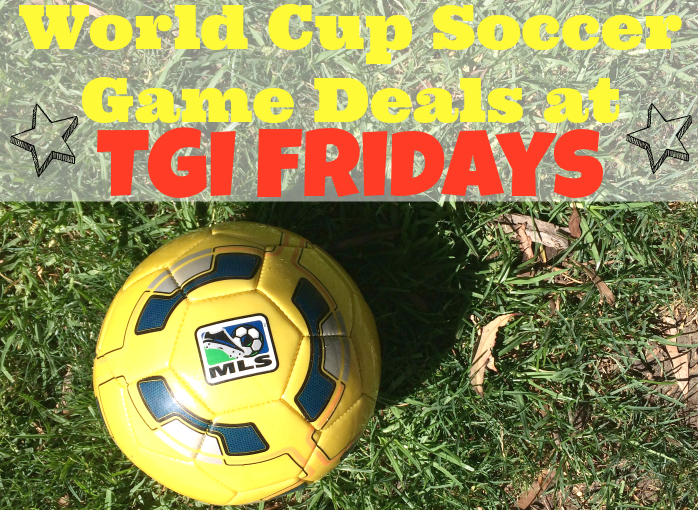 You have a choice on where you watch all the amazon soccer games – next time, give TGI Fridays a try! Why? Well, they have a large array of televisions, delicious food and drink offerings, some of the world’s best bartenders, and great summer deals! And if you’re not a soccer fan, I would still suggest that you check out TGI Fridays and take advantage of the deals.

Tuesdays with Jack®
$5 Jack®drinks and apps

We’re heading to Knott’s Camp Snoopy!
How to make Hershey’s S’mores on the grill