Tiger mom, helicopter parent, attachment parenting, etc. There are so many ways to raise a kid and it seems like parents have been divided into our own little categories. I never gave it much thought on how I would raise my kid. Without really meaning to do so, I am parenting my child the same way I was raised – in a way where the child is basically given a lot of room to grow and make their own decisions without the constant direction of a parent. 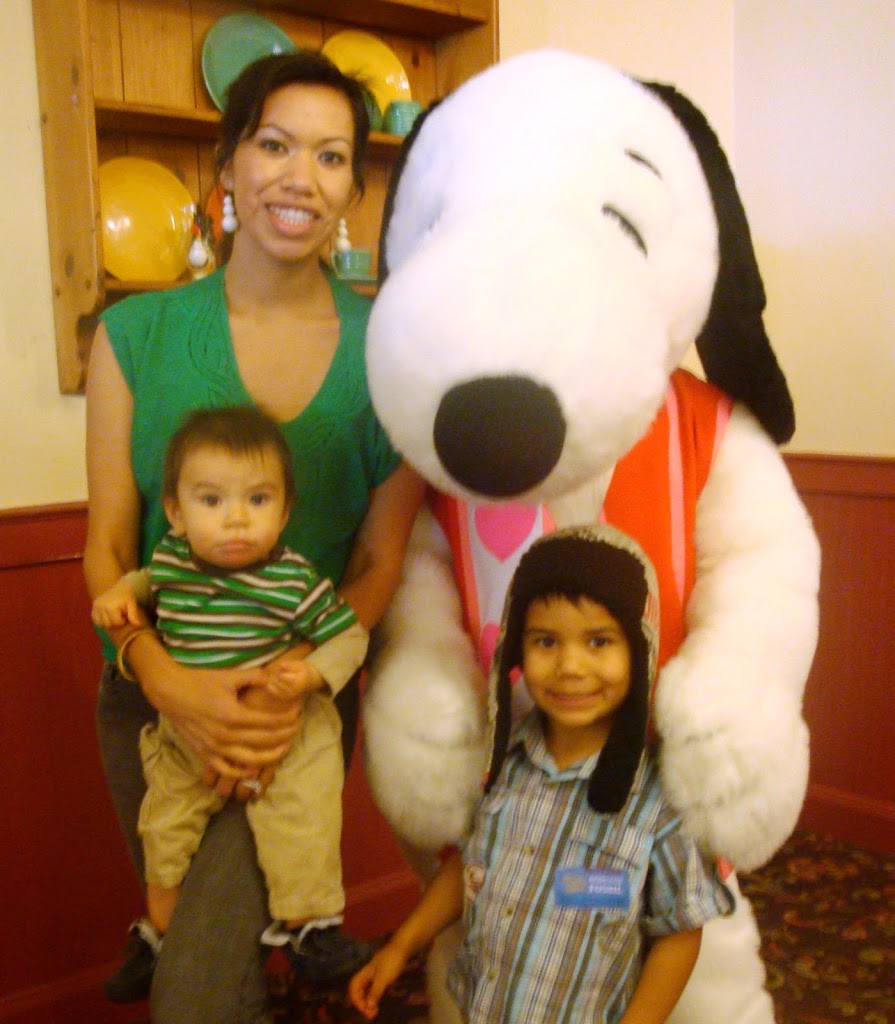 We have striven for attachment parenting, at least in the first year. I nursed, co-slept with my oldest and didn’t have much use for a stroller in the first year. I wore him as much as I could. My youngest was nursed too, but I didn’t do much co-sleeping with him because he moves around so much that at a year he was sleeping in a twin size bed – and using every square inch of it. We use our Britax stroller quite a bit because he doesn’t like to be carried. He likes his space and his independence and I can feel our attachment parenting technique coming to a close. 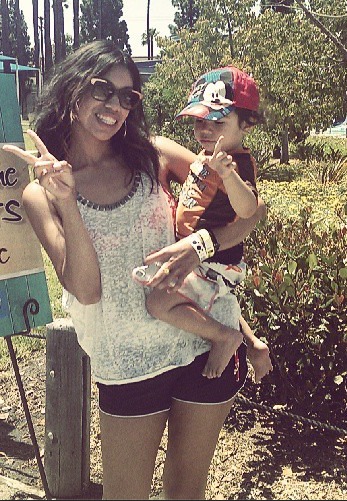 Nowadays, I like to think that I am very much laid-back with my kids. For example: my youngest, 15 months, has an 8 p.m. bedtime. However, that’s only because I need a break from him and knowing that he’ll go down at 8 p.m. does wonders for my day.

My oldest, 4.5 years, doesn’t have a set bedtime. He doesn’t go to school or anything in the mornings so he goes to bed whenever he feels like going to sleep. There are times when he’s up AFTER we have gone to bed. He turns off the television and lights once he’s ready to go to sleep and then he walks himself to bed.

Getting dressed is the same deal. He’s been dressing himself since he was around two or three. Unless I want to hear a lot of explanations on why a certain outfit won’t work, I don’t MAKE him wear anything special. I really don’t care what he wears because he has developed a great sense of self-discipline. He is not the type of kid to walk outside in his pajamas or eat before brushing his teeth. In fact, my favorite way to punish him is by taking away his shoes. Taking away toys doesn’t do anything to get a rise out of him. Taking away clothing? Yeah, that will do the trick.

So I’m wondering what is your parenting philosophy? Are you laid back and feeling like you’re just along for the ride? Do you expect him to meet your high expectations, or do you just want him to do the best he can?

There are many times where I wonder if I’m being to lenient on my oldest because he doesn’t have much of a structure. I read somewhere that kids thrive on a structured schedule. We don’t have anything remotely close to that, unless you count 8 p.m. bedtime for my youngest. I think I’m just waiting until kindergarten for things to change.

Bob the Builder at the Discovery Science Center!
Tips for Dads