Song of Eva Perón traces a life that was a vivacious and poignant spectacle, from Eva Duarte de Perón’s humble beginnings through her meteoric rise to power and fame in the 1930s to her untimely death in 1952. 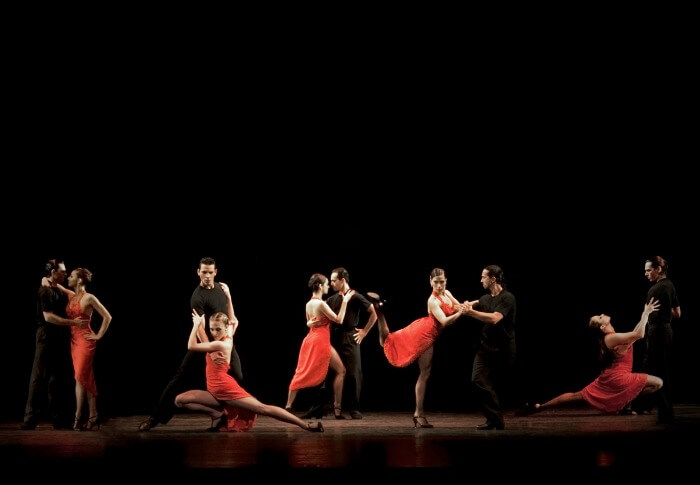 Ticketholders are encouraged to attend one hour prior to each performance as there will be on-stage demonstrations followed by a Q&A.