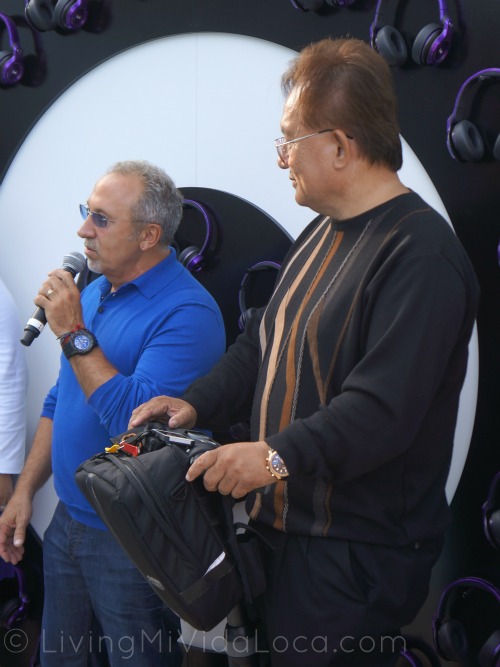 Emilio Estefan and Noel Lee appeared at Hispanicize 2013 in Miami, Florida to present their newest collaboration, Sound Machine by Monster headphones, to Latino trendsetters and newsmakers.

Earlier this year I talked about Noel Lee’s announcement about their upcoming focus on the Latino market. Yesterday, he was on hand at Hispanicize 2013 to discuss Monster Product’s new product launch on April 14, 2013 in Target stores and Target.com with their current partner, GRAMMY-Award winning producer and entrepreneur, Emilio Estefan.

Emilio worked with Monster to develop premium headphones, available in two versions: on-ear and over-ear, retailing at $149.99 and $249.99 respectively. The new Sound Machine by Monster headphones are now a part of Monster’s line of high-performance, sonically superior headphones. 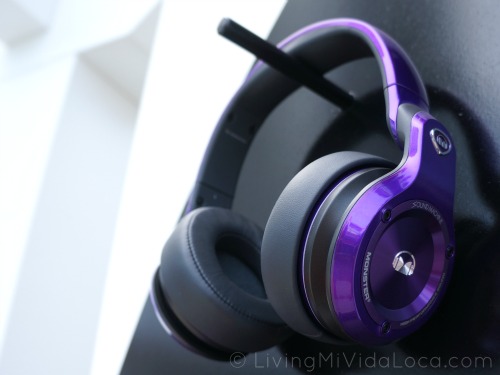 Among the first to experience experience the Sound Machine by Monster headphones, prior to their debut in stores, were the folks at Hispanicize 2013. At Target’s Hispanicize lounge, attendees experienced the headphones’ premium quality via listening stations.

Later that evening, Emilio appeared at the 2013 Hispanicize Opening Reception presented by Target and featuring music by DJ Africa. 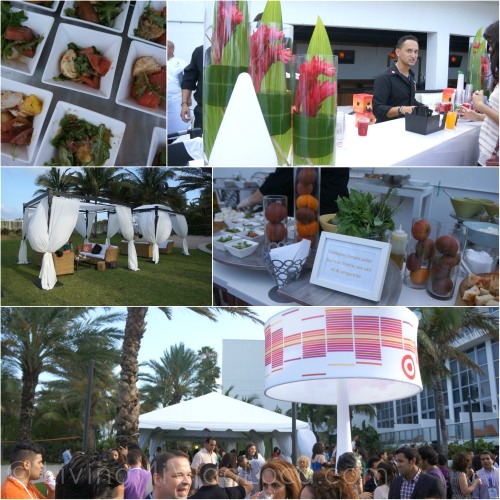 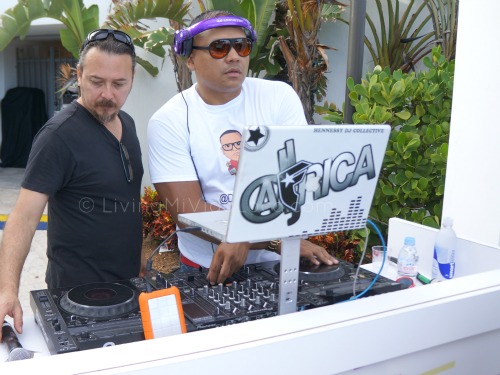 Guests also enjoyed a surprise performance by synchronized swimmers who swam to “Peligro” by Reik, a song that is currently available on the 2013 Billboard Latin Music Awards compilation album, exclusively at Target and Target.com. 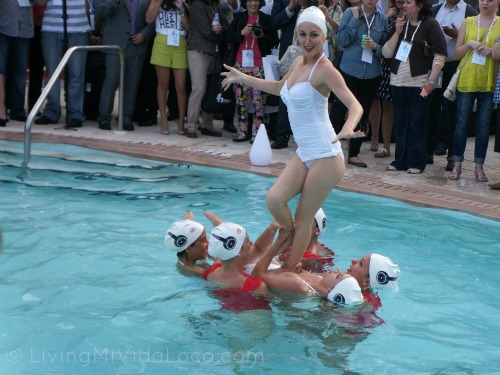