I had the opportunity last week to attend a not-so-old-fashioned ice cream social with my oldest kid where we had the opportunity to try out all sorts of ice cream goodies. I, of course, took loads of pictures and even received the recipe for us to re-create the goodies at home! Never one to hold on to the good stuff, I’m posting them here for you to try out as well. They are SUPER easy to make and taste absolutely devine.

Recipes were developed by the uber-talented Kristina Vanni. Pictures are my own. 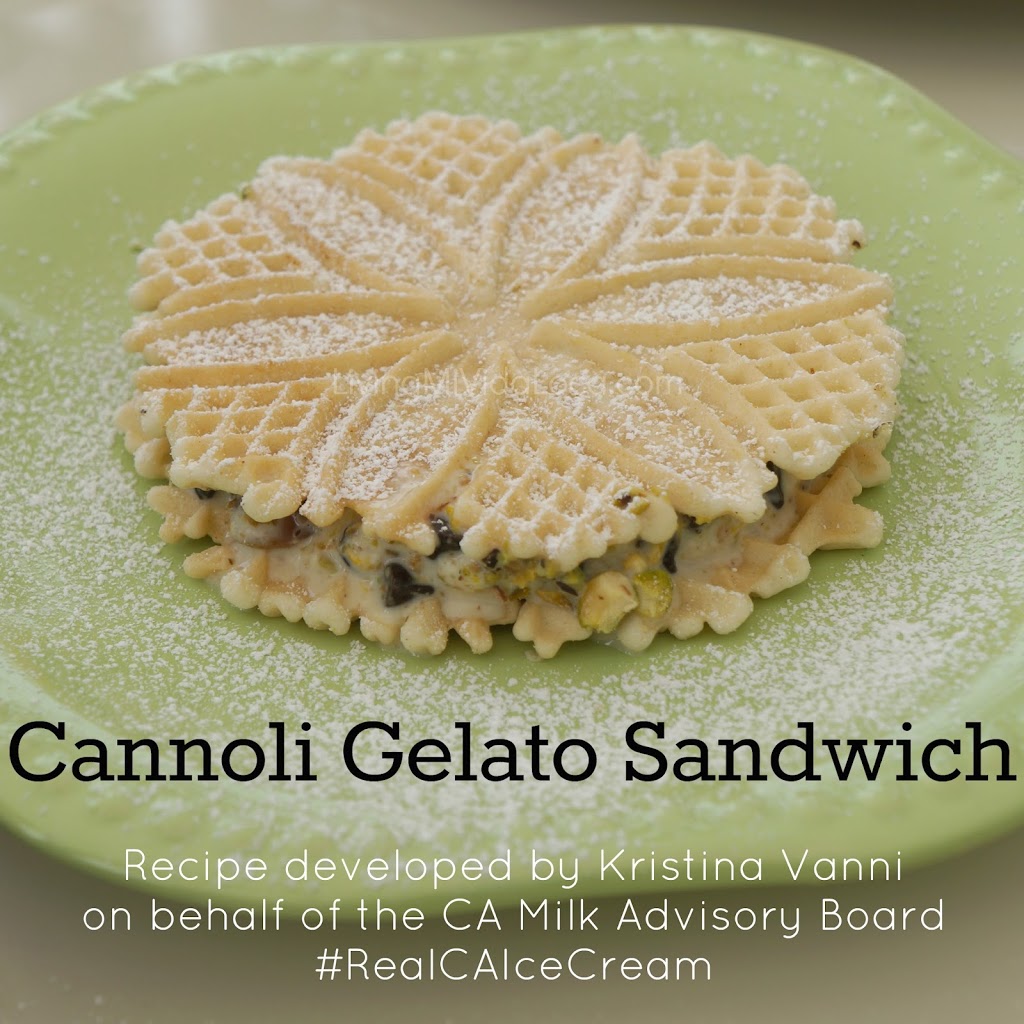 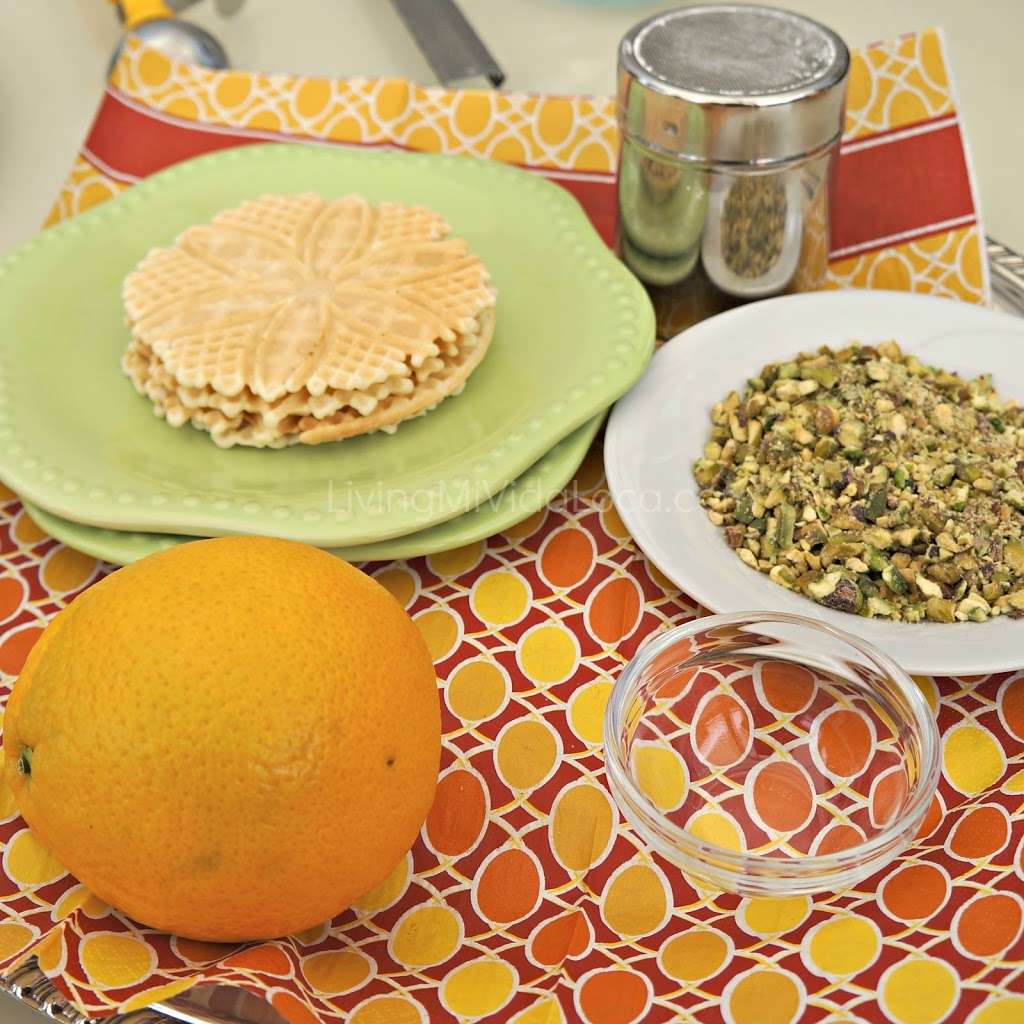 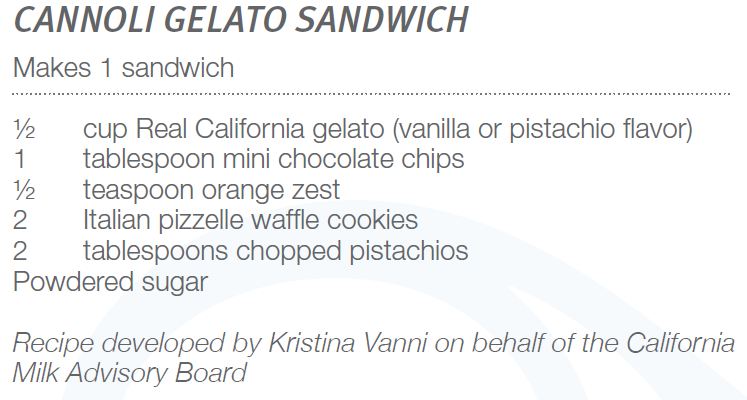 This is not a sponsored post. I attended a not-so-old-fashioned ice cream social hosted by the California Milk Advisory Board where I had the opportunity to try all sorts of ice cream goodies and received a goodie bag. All thoughts and opinions remain my own. Recipe listed above IS NOT MY OWN. I don’t have that kind of talent.