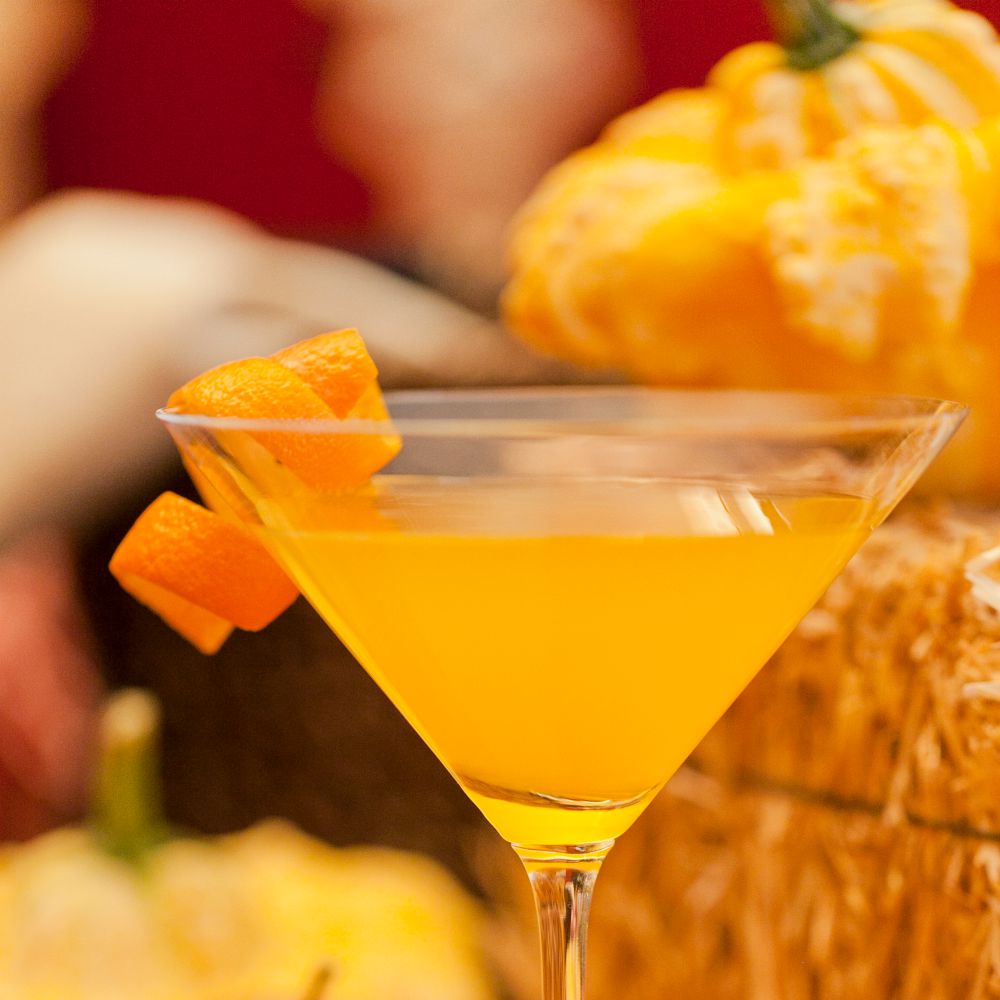 Fall is hands-down my favorite season. The air is crisp, it cools down just a bit, and staying inside and cuddling with la familia is encouraged. This season, I’ve also come across a new pumpkin martini recipe that I’ll be making for the hubster and I. It would even make a great Thanksgiving cocktail!

This orange spiced pumpkin martini recipe calls for seasonal ingredients, including pumpkin flavored vodka. This may be one of the few times you can actually use this vodka, so grab a bottle next time you see it. We also chose VOGA Italia prosecco as our wine of choice because a) it comes from a brand that produces award winning wines and b) if it’s good enough for Teri Hatcher, it’s good enough for me.

Try this easy pumpkin martini recipe next time you have people over and impress them with your cocktail-making skills. ¡Salud! 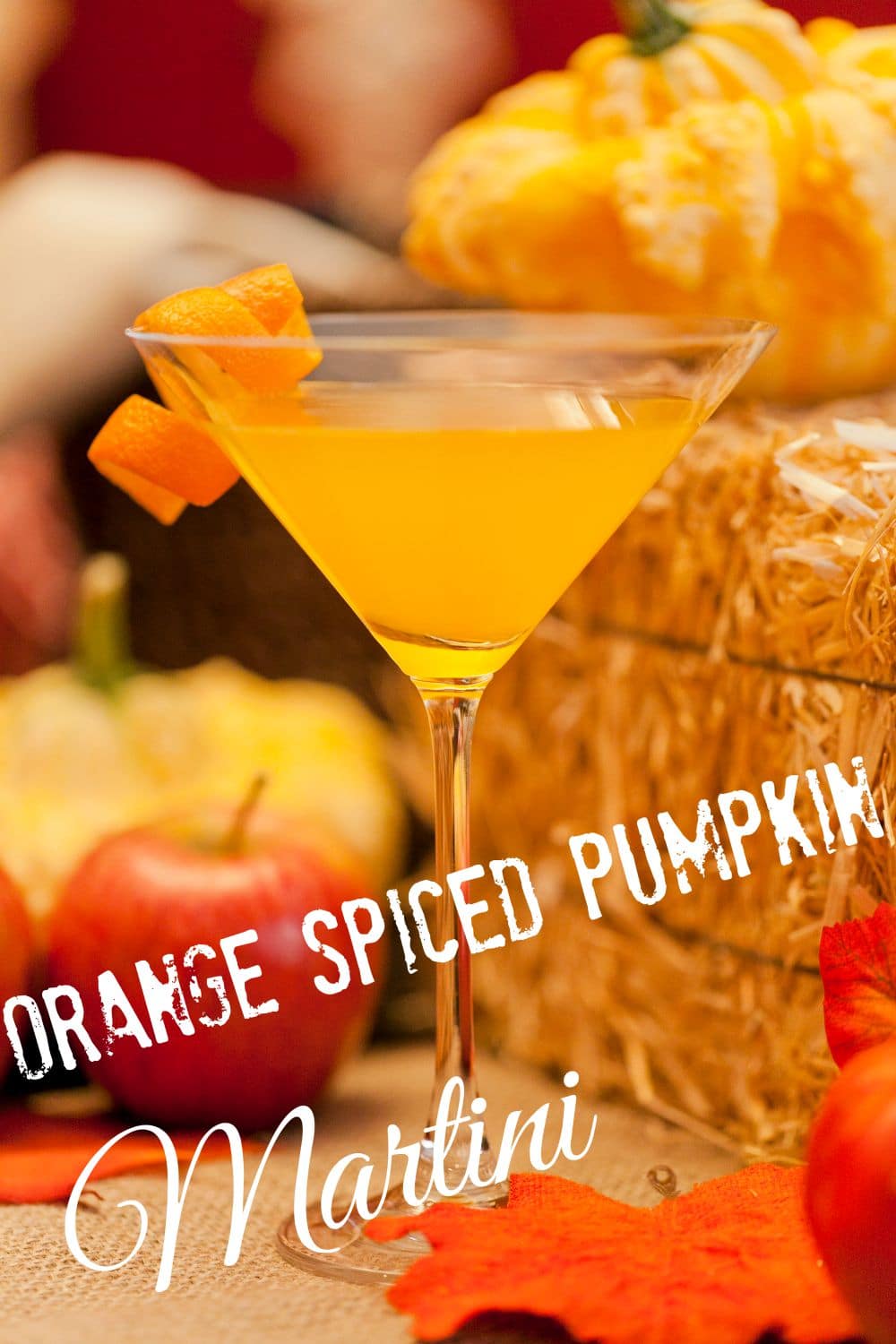