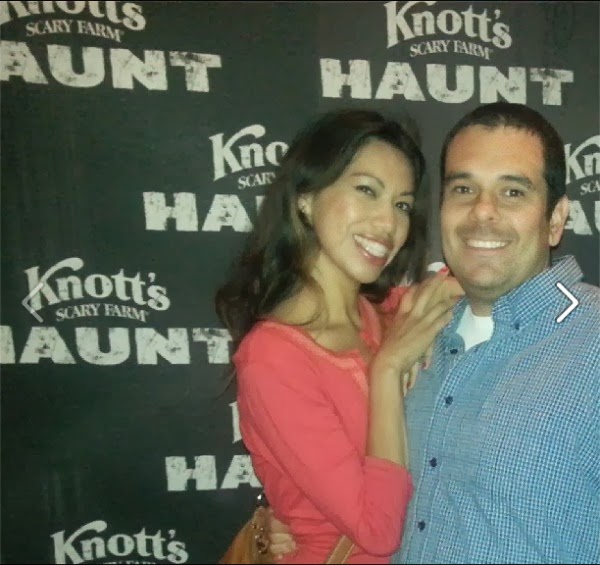 A few weeks ago the hubster and I had a date night at Knott’s Scary Farm Halloween Haunt in Buena Park, and it worked perfectly according to plan because I was basically stuck to him like glue the whole time. It is by far the scariest Halloween event in Orange County, and I put myself through almost having a heart attack because deep down, I love it.

We started off with a delicious “boo-fet” dinner with lots and lots of dessert and drinks. I made sure not to eat too much because I knew what to expect after dinner. Once the darkness came, we went into the park and braced ourselves for the mazes that were to come. 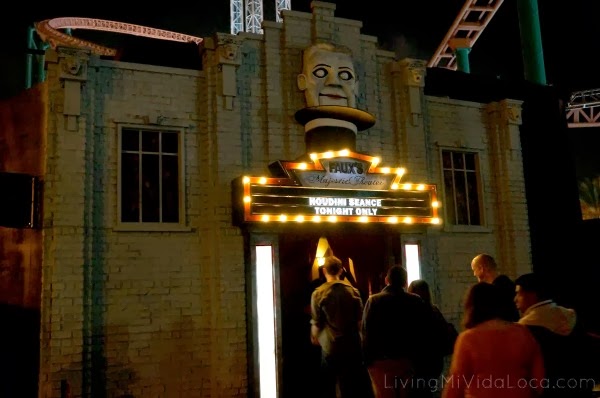 The monsters are creepy, scary and loud. This year, Elvira has a show too. It was my first time seeing her live in any form, or hearing her for that matter, and she is so ridiculously hilarious. I would totally go back and see her show. 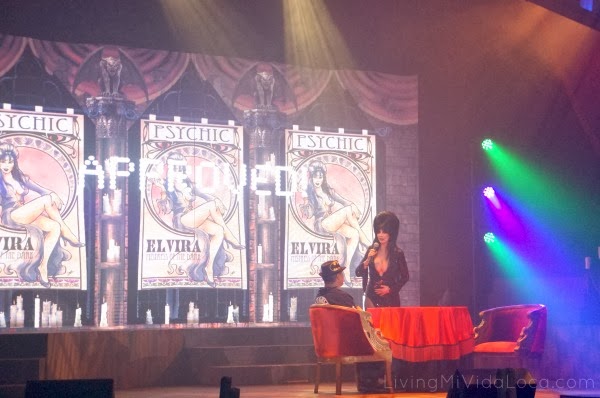 Elvira’s show “Elvira’s Sinema Séance” is a new showthat is held in Knott’s 1,800-seat Ghoul Time Theatre. The show features Elvira, her classic wit and the unique hip hop/freestyle dance team, The Academy of Villains, direct from America’s Got Talent. This will mark the first time Elvira has headlined at the Ghoul Time Theatre since 2001. 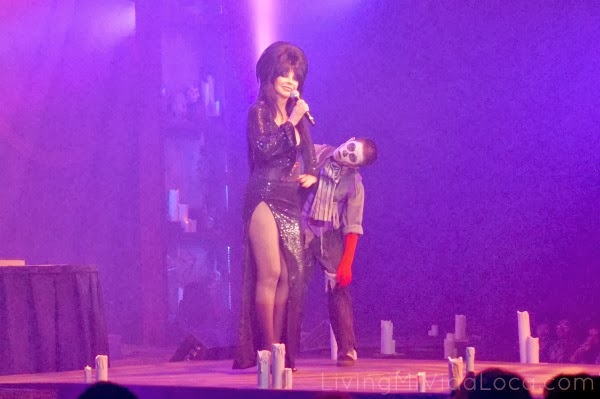 I wish I had more pictures from you, but honestly, I couldn’t hold my camera straight through the mazes, or even just walking through the park. It was scary! 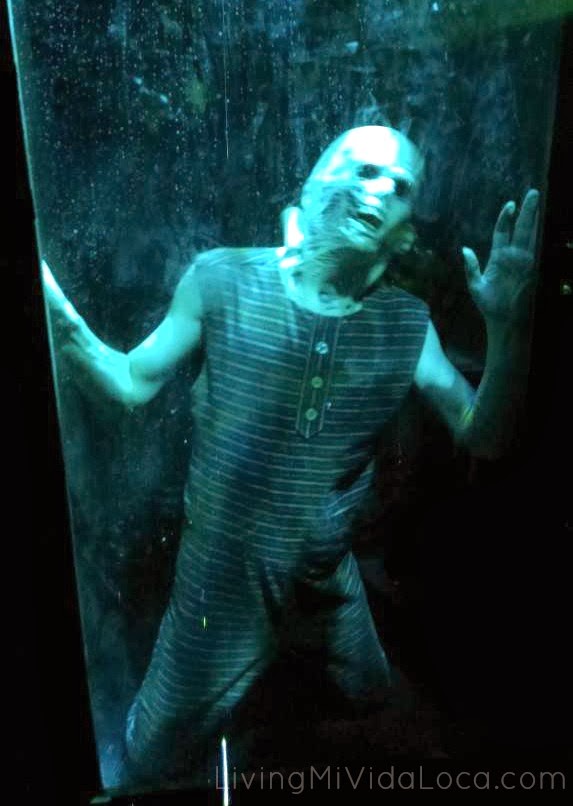 Update: Click here to see all 114 pictures that I took during a Knott’s Halloween Haunt behind-the-scenes tour.
This is not a sponsored post. I received complimentary tickets to experience the event. All thoughts and opinions remain my own.

The Twilight Zone Tower of Terror at Disney California Adventure
Spooky Science and The Science of Ripley’s Believe It or Not!