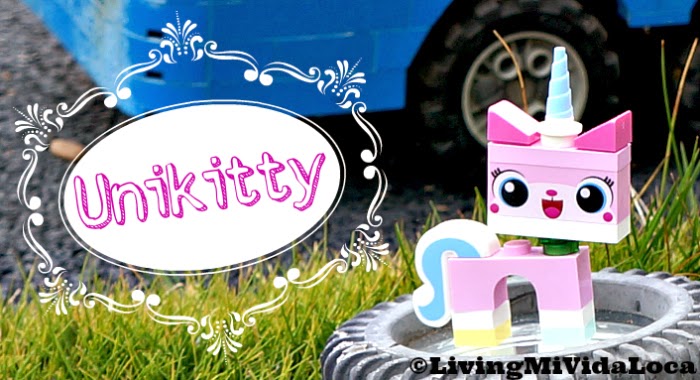 The cutest figurine to come out of The LEGO Movie is Unikitty. Seriously. This little figurine is the most precious little thing!

About Unikitty from LEGO.com:

Hailing from Cloud Cuckoo Land, the capital of rainbows and puppies, she is half unicorn, half animé kitten and one endless dance party. She is happy to join her fellow LEGO Master Builders in the quest to defeat Lord Business, but she also has a powerful secret.

Building the Unikitty is super quick, though I should warn you that her little head falls off a bit too easily. I built mine last weekend and now it’s one of my kid’s favorite.

We also built an exclusive Warner Bros. The LEGO Movie theater set that included some of The LEGO Movie minifigures. We’re collecting all the figures as we go on and hope that we can build our own movie set to celebrate The LEGO Movie when it comes out in theaters on February 7th. 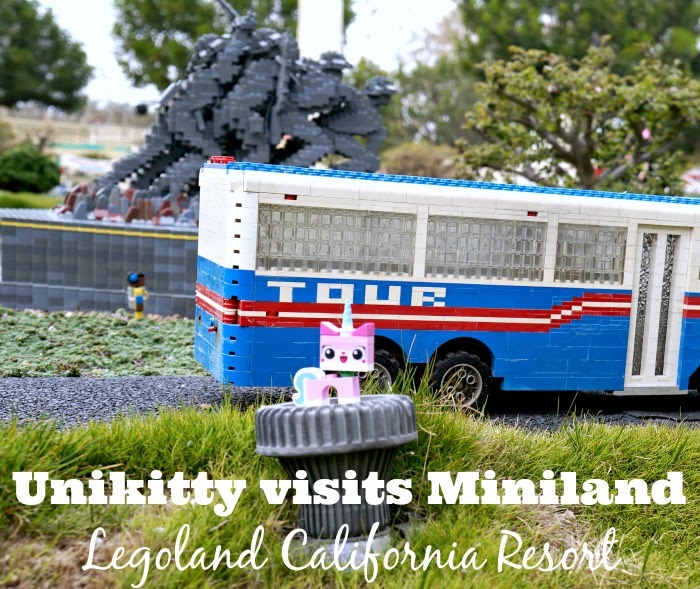 This is not a sponsored post. I was invited to cover The LEGO Movie press junket as a member of the press. All thoughts and ideas remain my own.