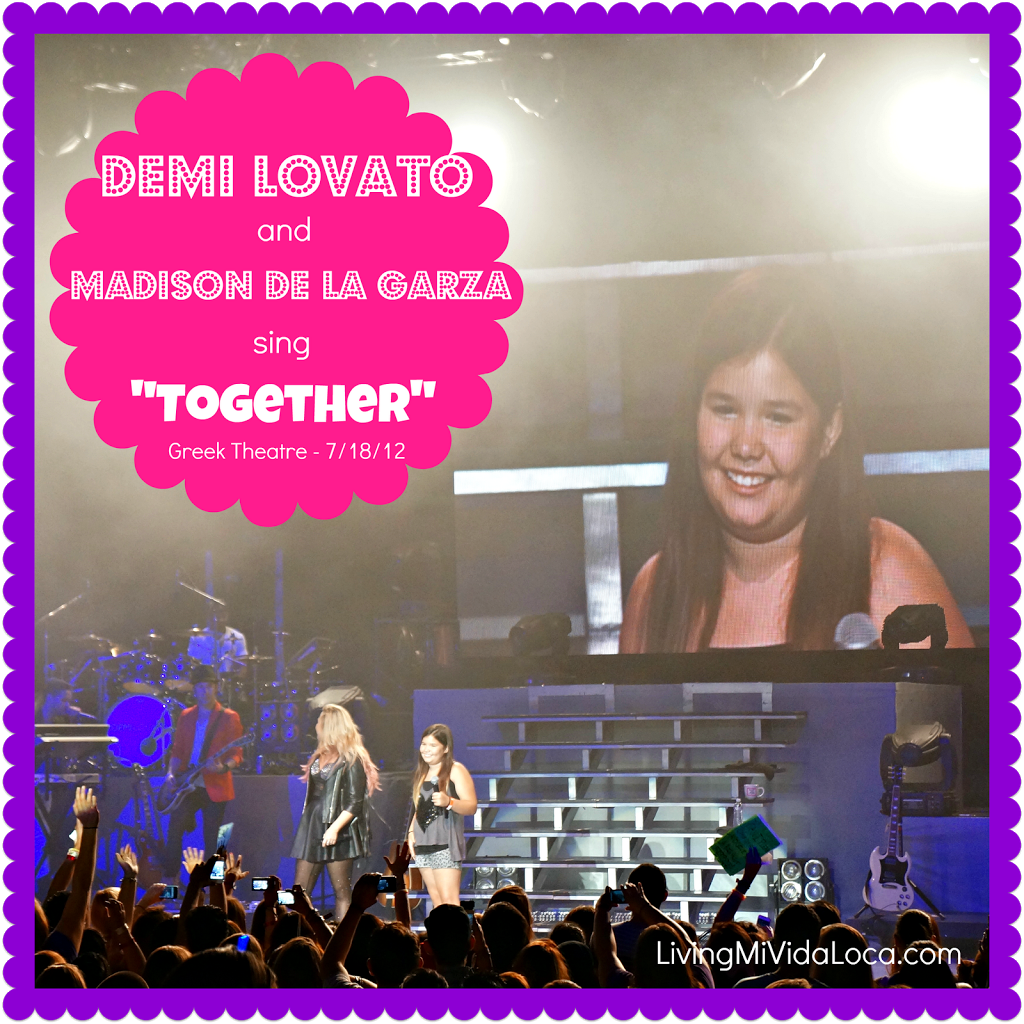 They sang “Together.” It was only their second time performing together in public and it was so cute to see Demi introduce her little sister on stage. So much love!