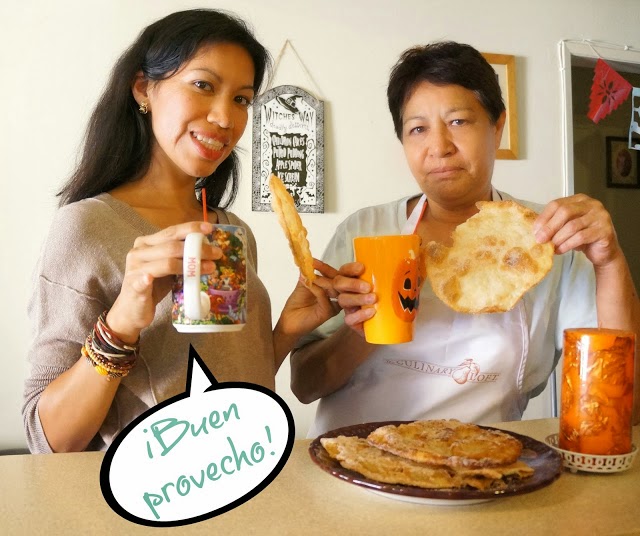 This is part of a compensated campaign with Latina Mom Bloggers and Ford. However, all opinions expressed are my own.

Hispanic Heritage Month comes during a turning point in our family’s life. It is the time that we begin to teach our five year old about being Latino. About our culture. And about our way of life.

I begin by talking to him about the different foods that we eat as part of our way of celebrating different holidays. For example, buñuelos. My mom makes them to celebrate the new year, Christmas and other special events.

We talk about music, different holidays (including Dia de los Reyes), language and other tidbits. This week, I plan to bring everything together during the PBS series, Latino Americans.

Latino Americans is a three-part, six-hour series will document the history and experiences of Latinos, who have helped to shape North America over the last 500 years. It will feature interviews with Puerto Rican star of West Side Story, Rita Moreno; Mexican-American author and commentator Linda Chavez, who also became the highest ranking woman in the Reagan White House; and Cuban singer and entrepreneur Gloria Estefan. Special thanks to Ford Motor Company because as a proud member of the Hispanic community they have become involved in the Latino Americans series on PBS. 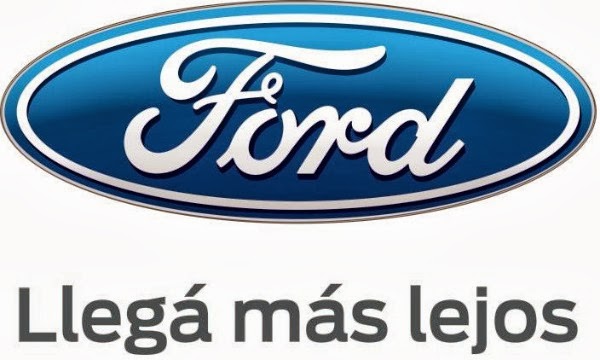 Follow Ford en Español on Twitter and Facebook.
Wanna become a part of the LATINO AMERICANS project? It’s easy. Just make a video in which you talk about what being Latino means to you, share your family traditions, tell us how you celebrate your heritage and culture or let us know about your role models. You can submit your videos here: http://www.pbs.org/latino-americans/en/mi-historia/

Update your home for Fall
Waterless baths with Huggies Wipes