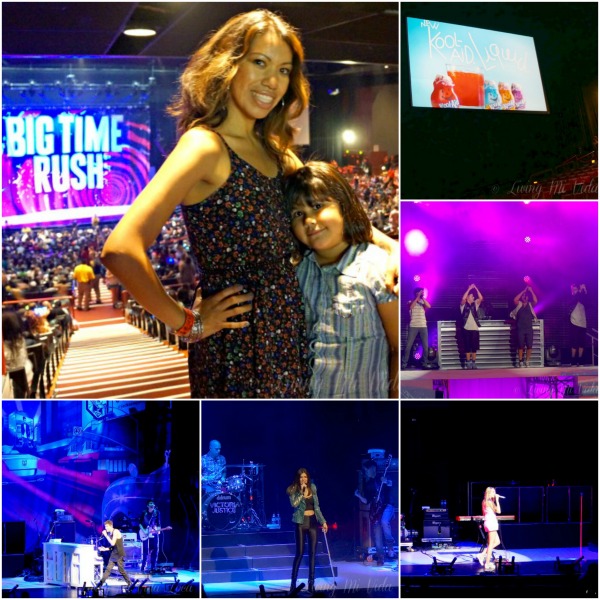 Summer is finally here. This year, we’ll hang out at by the pool, drink some juice beverages (at least the kids will) and really try to squeeze out as much fun as we can. Well, I can certainly say I’m off to a good start by rockin’ out with the guys from Big Time Rush! Check out all the fun pics I uploaded to the Big Time Rush Google+ album!

As it so happens, this year my niece is 7 years old and honestly, I need to win over the best tiá (aunt) title while they’re young so they can babysit at a moment’s notice when they’re older. So, it is often the case that I take out my nieces to fun places with me. This Summer, I took my niece to her first concert – Big Time Rush’s Summer Break Tour 2013. 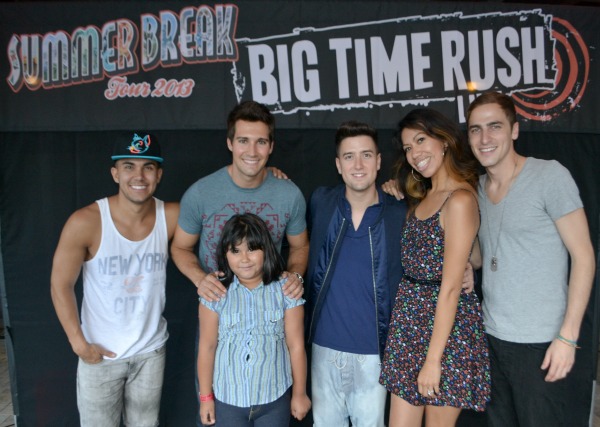 I had the opportunity to do the whole VIP experience that included a sound check with the guys of Big Time Rush, a meet and greet with them afterwards and awesome seats during the concert. They even took some questions from their fans – including my niece! She asked them how old they were (such innocence)! Logan responded with, “23, but I act like I’m 16.” I think I just gave her her first party small talk conversation. 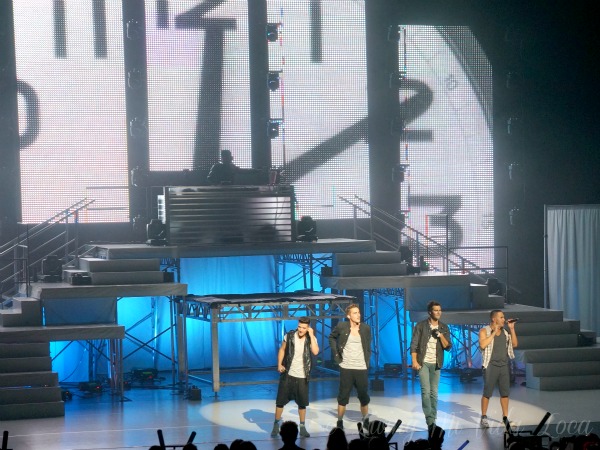 My niece was so over-the-top excited to be at her first concert. And Big Time Rush is one of her favorite groups (thanks Nickelodeon). What I really liked about the concert was the fact that it was so PG, lots of kids were there and they stuck to the schedule. I’m not sure if that’s because they know how kids get after they’ve been waiting around for a while.

My niece also got another major milestone in her kiddy life during the concert – her first music star autograph. During the later part of the concert, their touring DJ, DJ D-Wrek, brings the guys on stage and they sing acoustic. Well, towards the end of a song, the guys get up from their stools and walk out into the audience! It was just crazy to see all these girls gravitate to them with such force you’d think they were giving one away to take home with them. Anyhow, Carlos Pena, Jr., ended up singing right next to us! His bodyguard was nice enough to let my niece get an autograph from him and this picture here with him using the pink feather pen is one of my favorites. 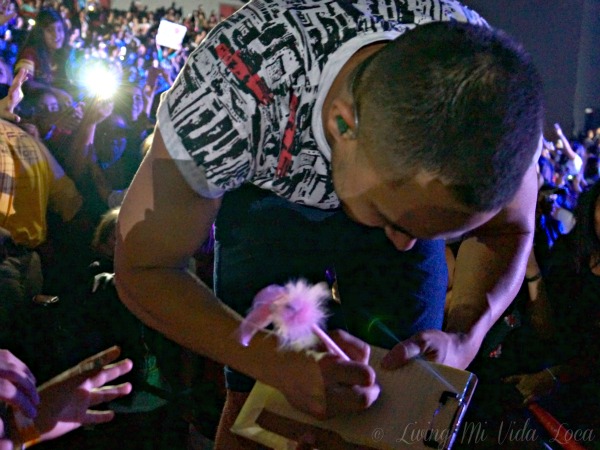 As though Big Time Rush wasn’t a big enough name, they also had three other performers that went on before they did – Jackson Guthy, Olivia Somerlyn and Victoria Justice. It was such a fun night and definitely one for the books. I’m sure my niece had the time of her life too (and I hope that she remembers it when I call her up to babysit).

[disclaim]I am a member of the Collective Bias® Social Fabric® Community. This shop has been compensated as part of a social shopper insights study for Collective Bias and their client. [/disclaim]