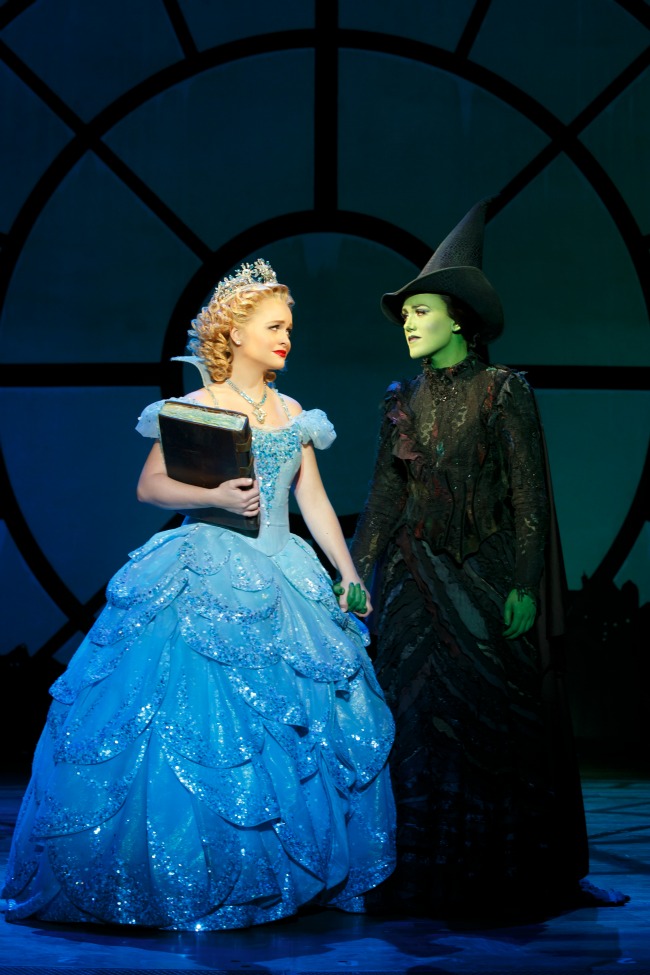 The one and only WICKED is returning to Segerstrom Center for the Arts beginning February 17, 2016 through March 6, 2016, and you can catch it for only $25 through their lottery! We had the immense pleasure of checking out the show the last time it was here and it was so amazing. This year, I’ll be taking along my eight year old son because I know that this is a show that he’ll love just as much as I do. 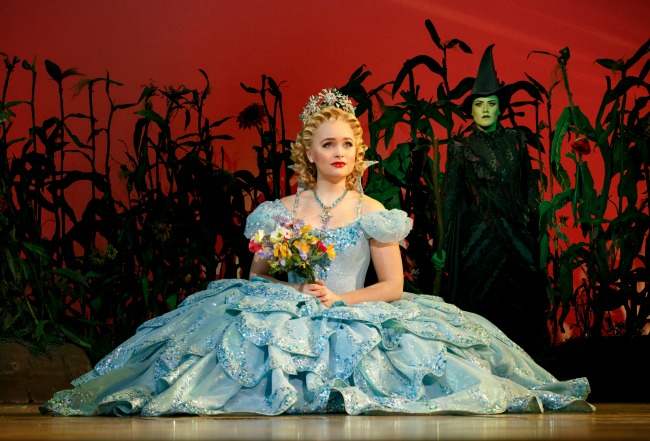 The surprising tale of an unlikely friendship between two women in the Land of Oz, WICKED tells the untold story of the Wicked Witch of the West and Glinda the Good, long before Dorothy drops in. Elphaba, born with emerald-green skin, is smart, fiery and misunderstood. Glinda is beautiful, ambitious and very popular. The remarkable odyssey of how these unexpected friends changed each other’s lives for good has made WICKED one of the world’s most popular musicals.

The lottery that takes place before the performance is perhaps the best deal that you can get to catch the show. You’ll have to  take your chances – but hey, if you get in it’ll be a great experience.

A day-of-performance lottery for a limited number of orchestra seats will be held for WICKED, which is returning to Segerstrom Center for the Arts with performances from February 17 – March 6. Two and one-half hours prior to each performance, people who present themselves at the Segerstrom Hall box office will have their names placed in a lottery drum; thirty minutes later, names will be drawn for a limited number of orchestra seats at $25 each, cash only. This lottery is available only in-person at the box office, with a limit of two tickets per person. Lottery participants must have a valid photo ID when submitting their entry form and, if chosen, when purchasing tickets. 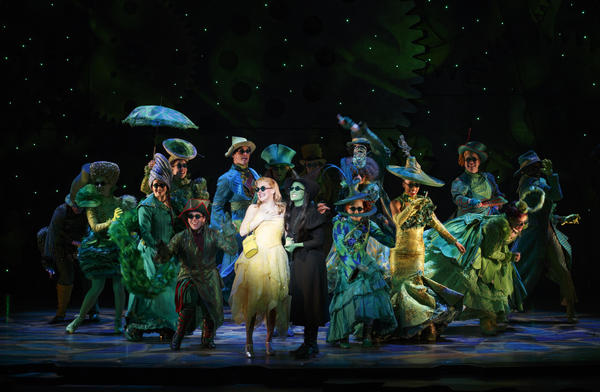 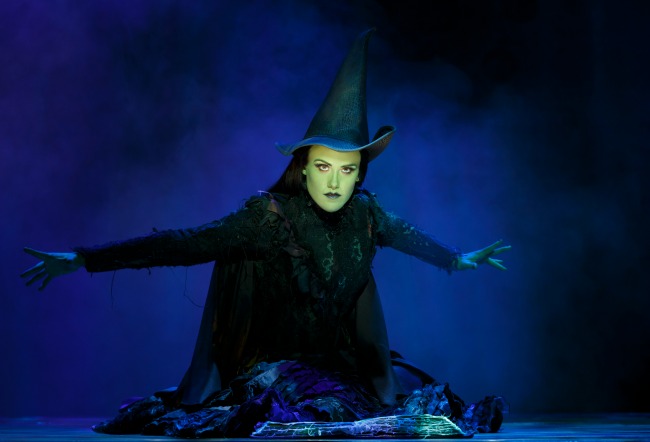 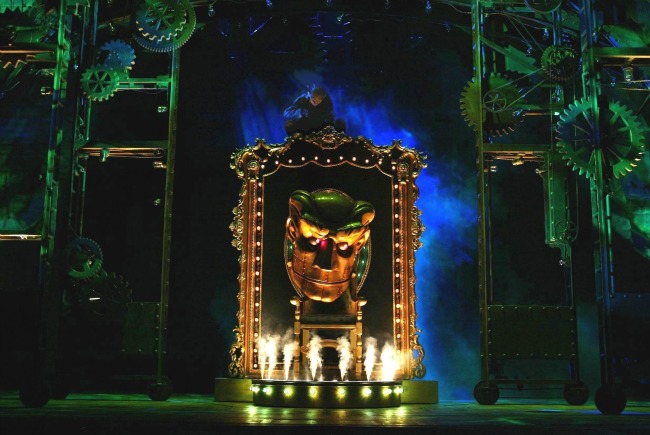 RELATED POST: BEAUTY AND THE BEAST AT SEGERSTROM CENTER FOR THE ARTS

[disclaim]This is not a sponsored post. Images posted above are courtest of Segerstrom Center for the Arts. I will be attending press night for Wicked with complimentary tickets. All thoughts and opinions remain my own.[/disclaim]