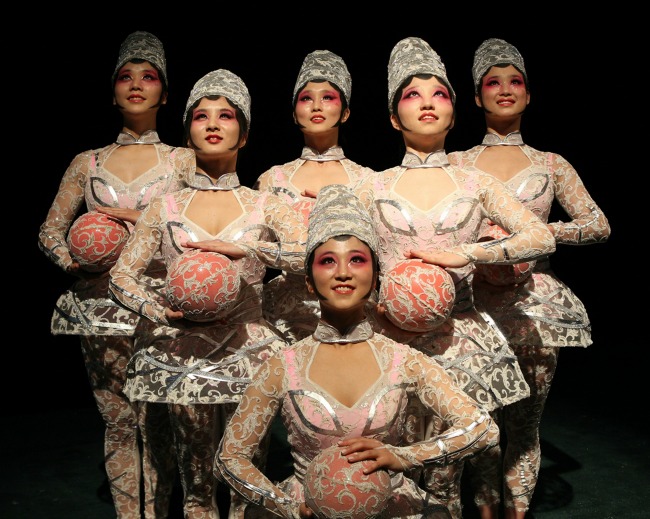 Shanghai Acrobats of the People’s Republic of China will be at Segerstrom Center for the Arts on October 1st. It’s the perfect choice for a family date idea! With tickets starting at just $19, it’s an affordable night out too. 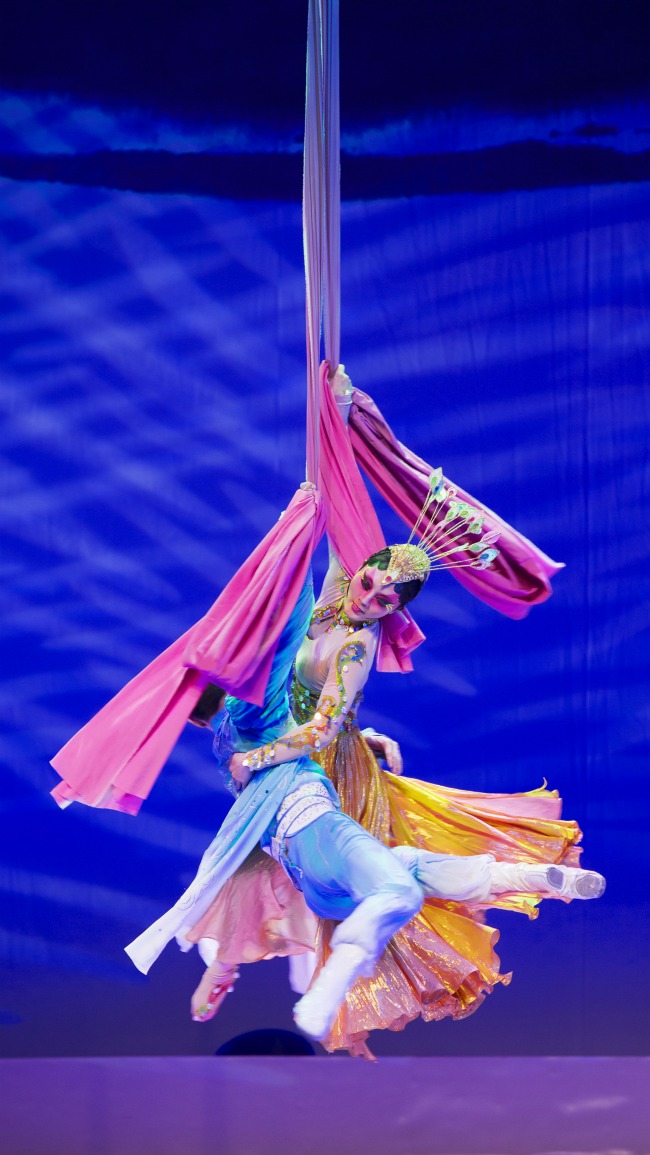 “Shanghai Nights” tells the story of a dreaming boy who enters a world of fantasy where he finds a beautiful fairy phoenix and follows the mesmerizing and graceful creature on an adventure. With more than 100 top aerial acrobats, trampoline artists, jugglers and contortionists performing in “Shanghai Nights,” Orange County audiences will experience a thrilling show that beautifully blends high-flying adventure and China’s rich cultural heritage – including dazzling costumes and stirring music. 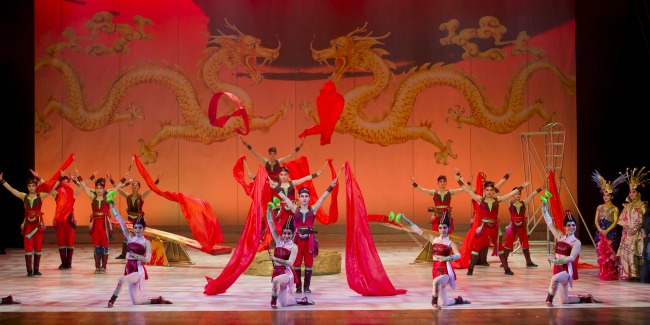 Shanghai Acrobats of the People’s Republic of China 2016 was founded in 1959 and belongs to the artistic entities of governmental finance allocation (state-owned enterprise). It has become one of the most influential and competitive acrobatic companies in China, and has won many awards at acrobatic and circus competitions around the world.

Since the 1980s, the company has traveled to more than 30 countries, including the United States, Germany, Spain, Britain, Mexico, The Netherlands, Switzerland, Japan, Turkey, Canada, Indonesia, Fiji, Cameroon, Guinea and Nigeria. Through the frequent activities of the international tours and performances, the troupe has not only introduced Chinese acrobatic and circus art round the globe, but also promoted friendships with the peoples of various countries. 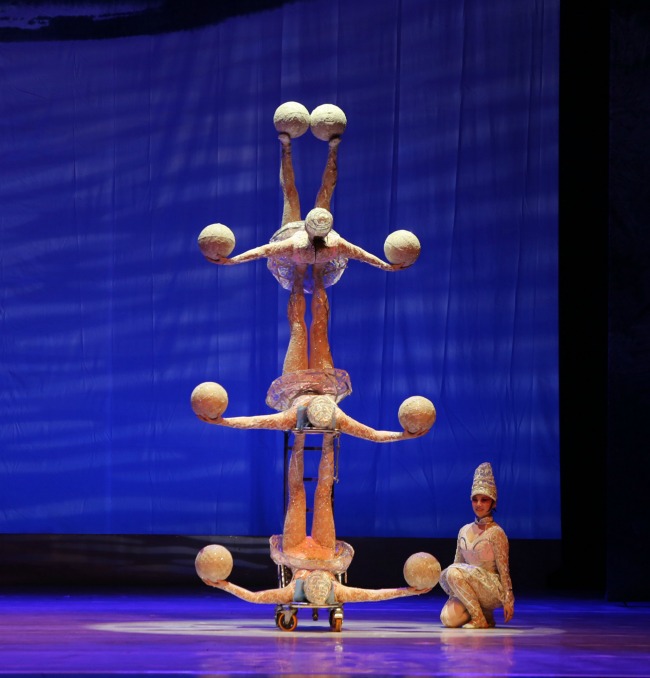 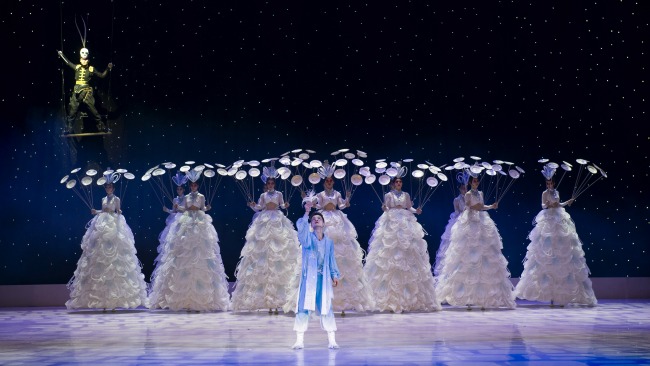