I’ve been to the Disneyland Resort my share of times, but I have yet to ride Big Thunder Mountain Railroad… until today! I finally hopped on the wildest ride in the wilderness with an upgraded track, restoration of the historic Rainbow Ridge Mining Town, new paint on portions of the mountain and updates to the train vehicles. They’ve even added a few new additions to the ride that will surprise previous guests. I also got some really fun facts about this beloved ride from a Disney rep! 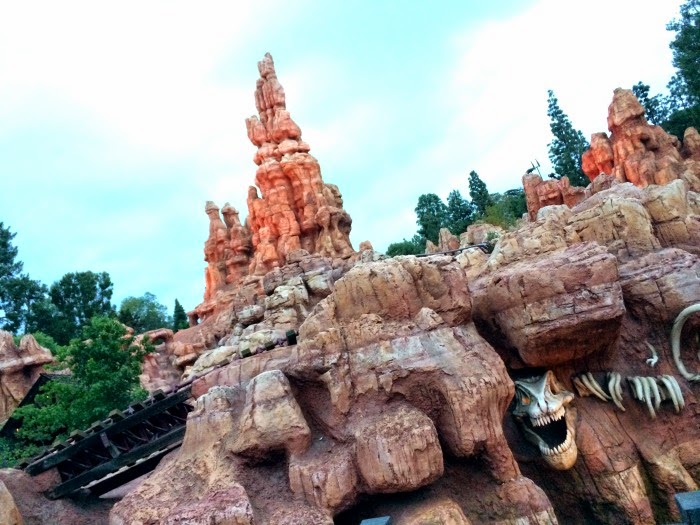 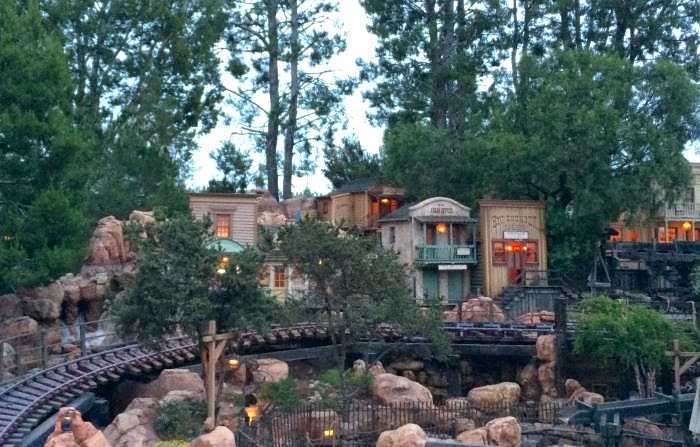