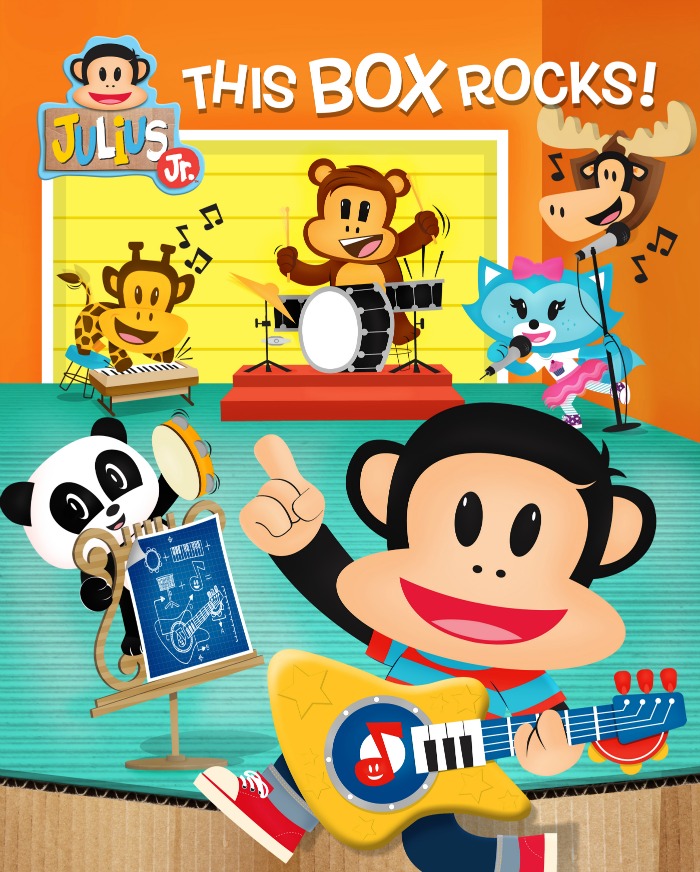 The kids have been watching Julius Jr. over and over and over again. In fact, the super catchy song is still playing in my head! And it doesn’t look like they’ll tire of the show anytime soon thanks to the fun Julius Jr. events that we’ve been to recently.

If you have little Julius Jr. fans too, you’ll be happy to know that this Saturday, December 13th at 1:30 p.m. (ET/PT), Nick Jr. will be airing an all-new Julius Jr. holiday special. Titled, “Julius’ Alliday,” it will be the one where Julius wants all of his friends to celebrate together so he invents a new holiday that includes everyone’s traditions – and he calls it ALLiday.

Watch a clip of the upcoming episode below!

Julius Jr. is an animated preschool series based on the Paul Frank family of characters. The show follows Julius Jr. and friends Worry Bear, Sheree, Clancy, Ping and the recently introduced Chachi, who use equal doses of imagination and inventive spirit to help each other overcome challenges big and small. Together, they build a playhouse out of a simple cardboard box, but when they walk inside, to their surprise and delight, they discover that ordinary objects magically come to life and amazing adventures are just a door away. For more information on Julius Jr., please visit www.juliusjr.com.

I would love your help spreading the word on Julius Jr.’s upcoming holiday episode – and while you’re at it – enter for a chance to win a super cool Julius Jr. prize pack! Use the Rafflecopter widget below for easy entries. ¡Buena suerte! 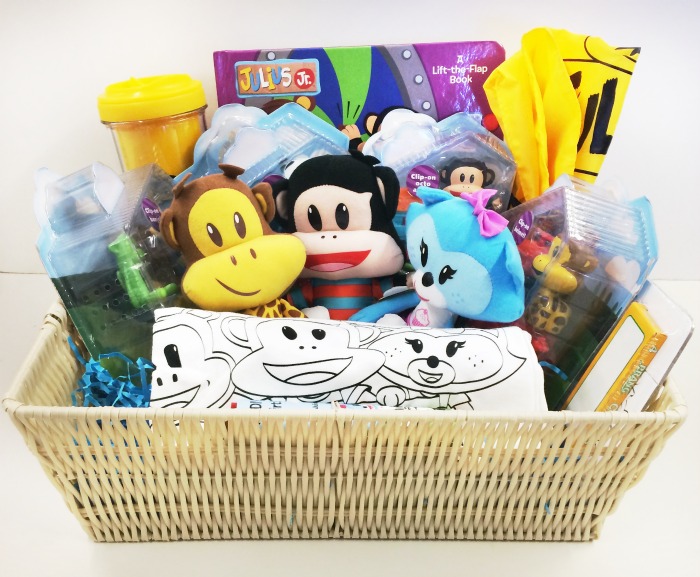 Continue Reading
You may also like...
Related Topics:education
Pattie Cordova

Visiting the Bowers Kidseum
Dr. Seuss’ How the Grinch Stole Christmas! The Musical at Segestrom Center