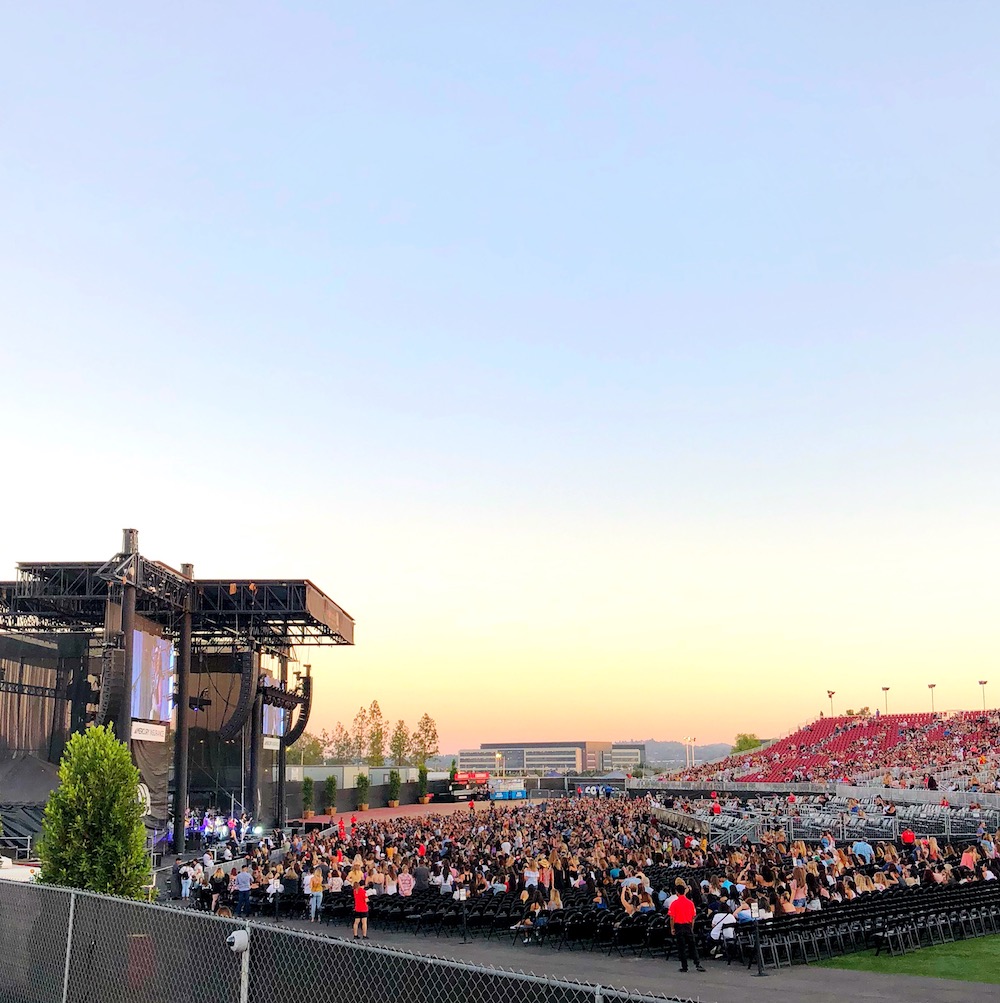 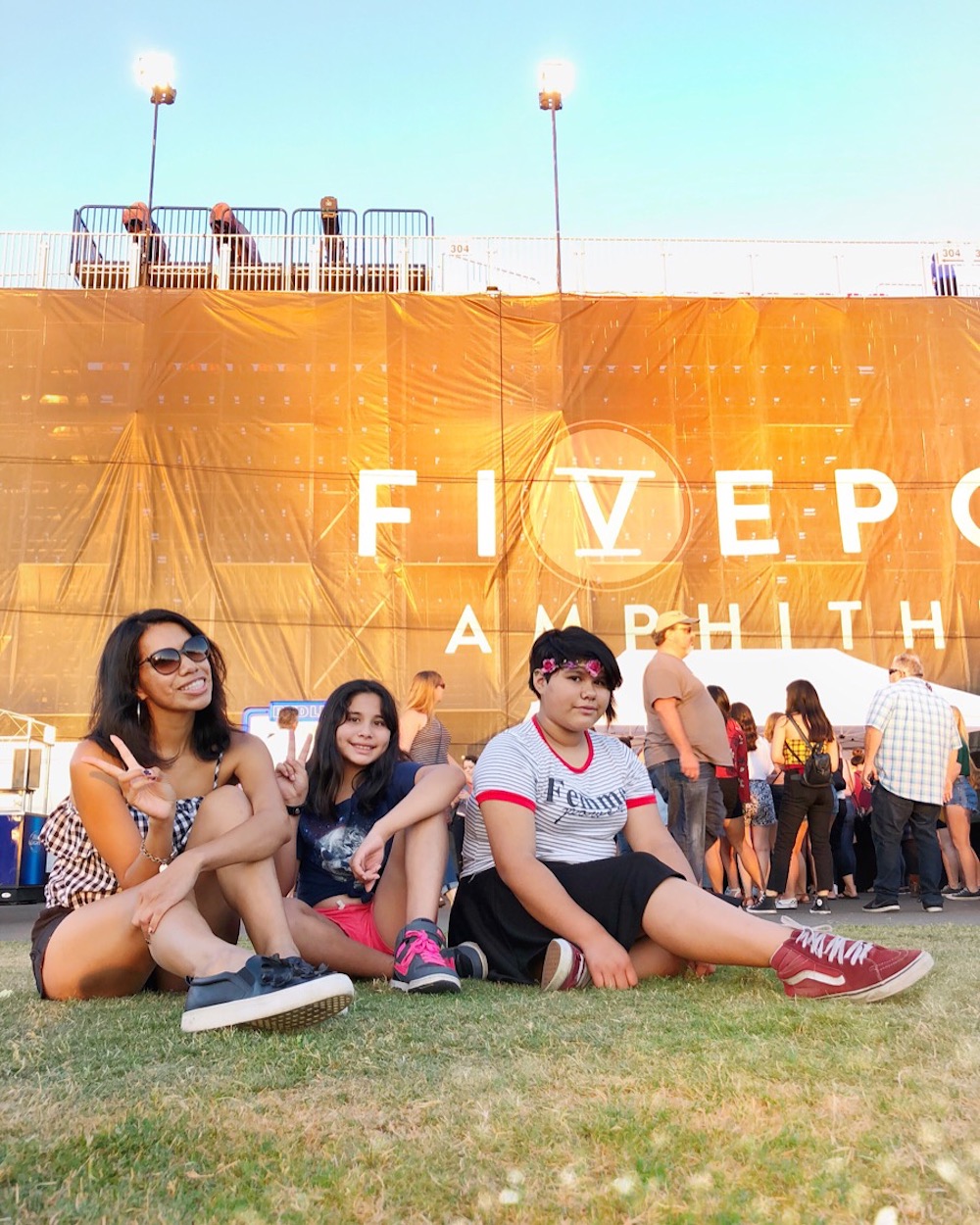 I’ve been a Mercury Insurance customer for as long as I can remember. My parents were as well (and still are), so it was natural for us to get our car and home insurance with Mercury. When the company reached out and asked if I wanted to partner with them for their concert series, my “yes” came naturally – especially when I found out that I got the opportunity to attend concerts here in Orange County!!!

I picked up my nieces for a girls night out at the Niall Horan concert at Five Point Amphitheater over the weekend. It’s our last weekend before school starts and we’re trying to squeeze out every bit of summer left. A super cool concert with a great performer was right up our alley… but as Mercury Insurance customers, we also got benefits!!! 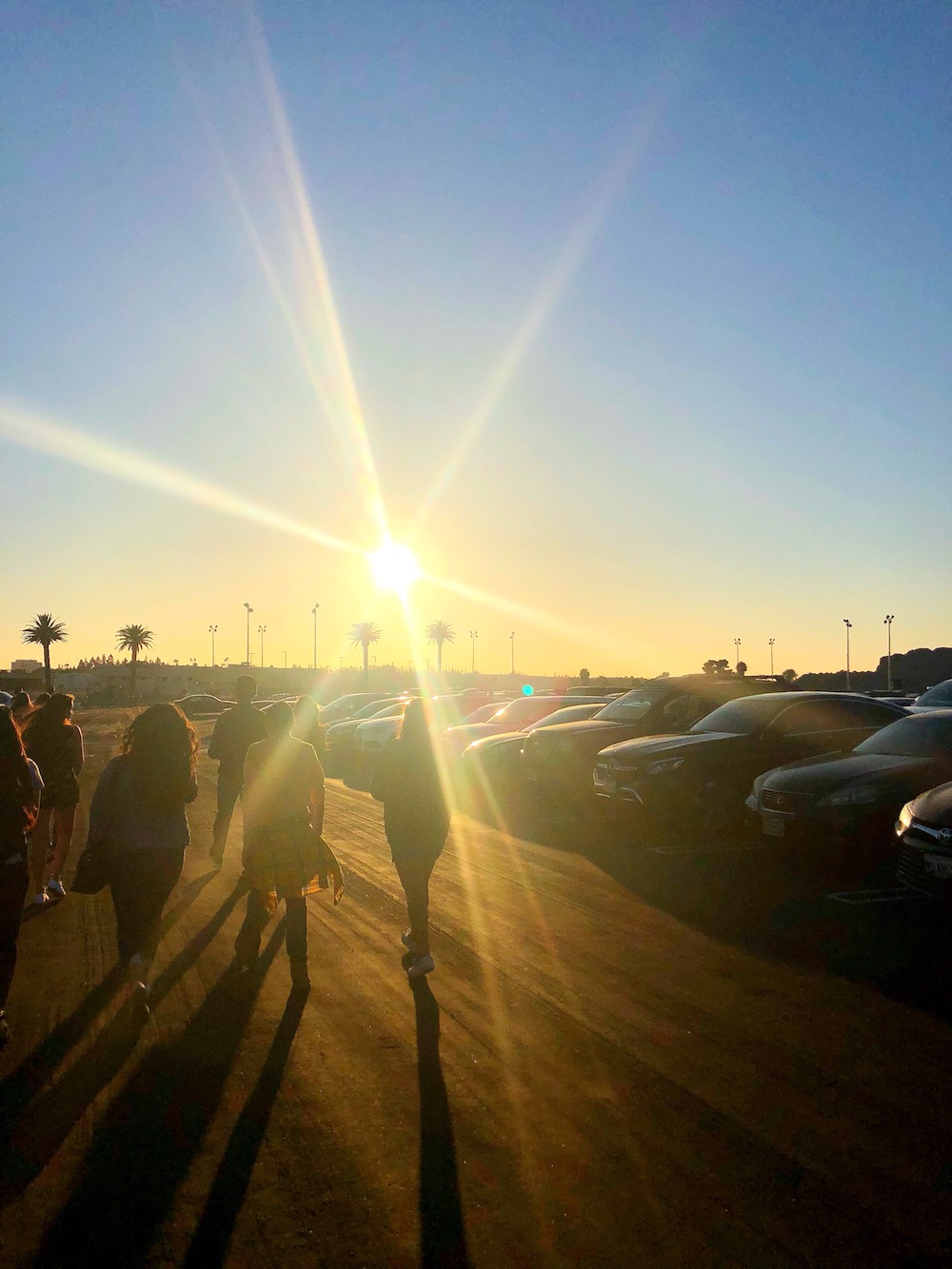 Mercury Insurance partnered with Live Nation Entertainment and created the “Mercury Insurance Concert Series” at Five Point Amphitheater, in Irvine, California. The series has been bringing some of music’s most popular and iconic artists to the venue since the beginning of May… and it’ll wrap up in September. 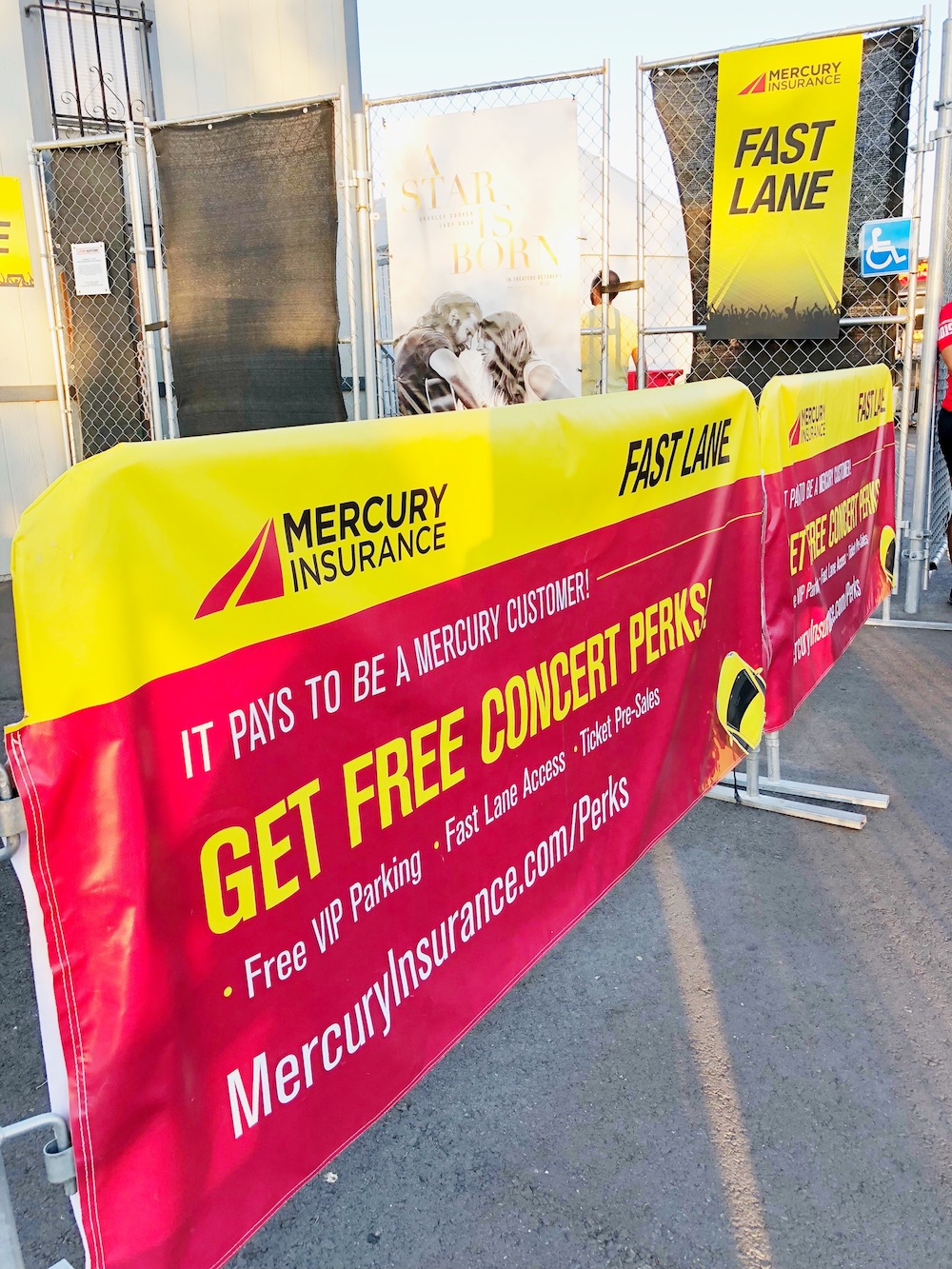 Mercury is giving away FREE VIP parking to Mercury customers. Simply show your Mercury ID card to the parking attendant to get your instant upgrade. Space is limited, however, and it will fill up so get there early!

As a bonus, Mercury is offering their customers early access to concert tickets. Simply log into or register your account online to be added to a special email list that includes codes for pre-sale concert tickets. They’’ll also let you know about other concert sweepstakes, including weekly ticket offers and a grand prize.

Also, look for the Mercury Insurance booth to get a complimentary fountain drink at the venue once you’re in… if you’re a designated driver. 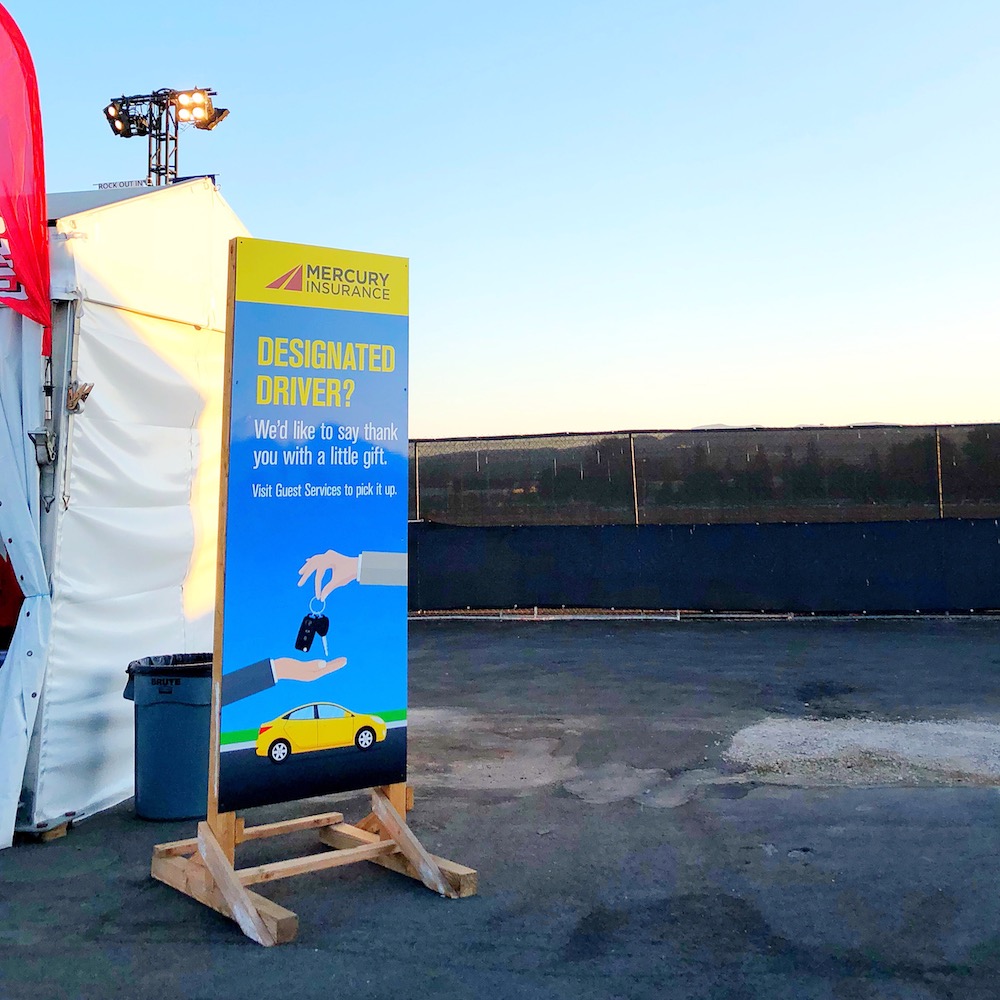 Mercury Insurance customers can access these perks at both Five Point and Glen Helen Amphitheaters!!! Go to www.MercuryInsurance.com/MICS to see a current list of concerts that are part of the series. 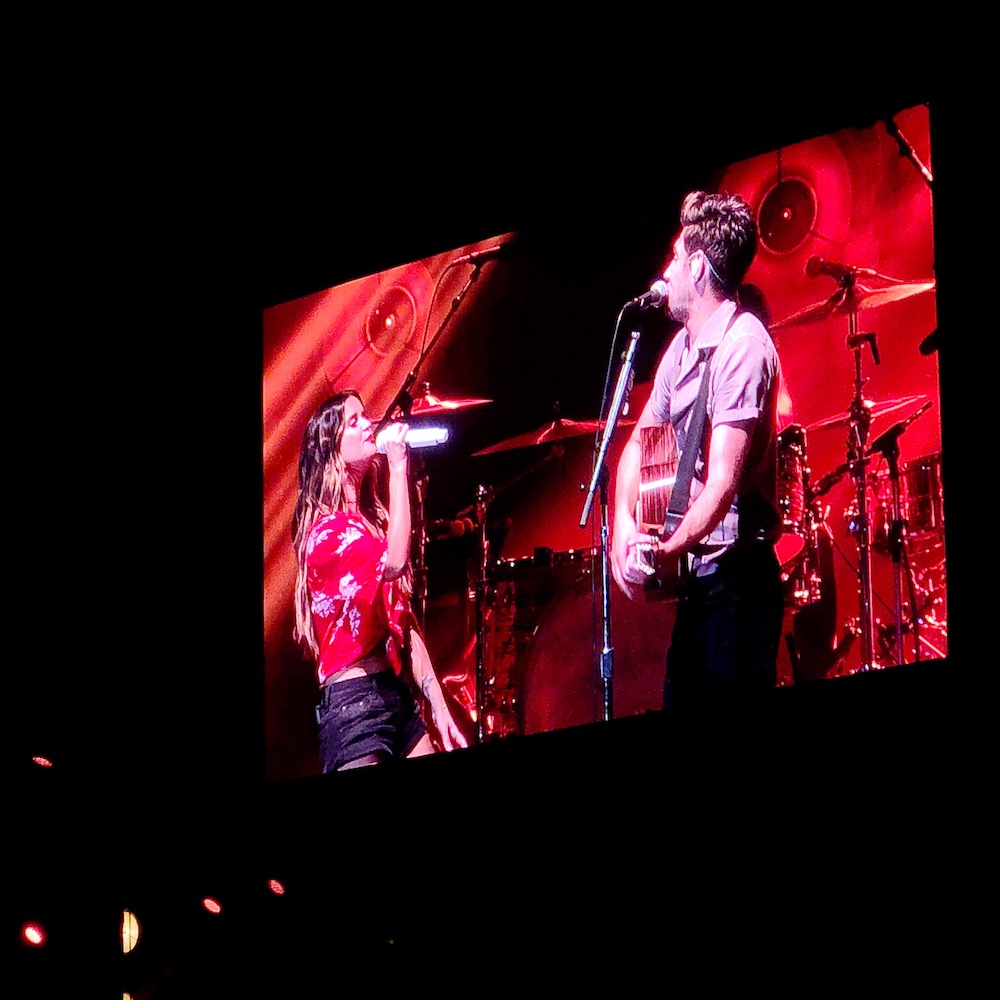 We had a great time dancing and singing (I use that verb loosely LOL) to Niall Horan at Five Point Amphitheater. A quick tip if you’re catching a show in Irvine: he didn’t go on until 9pm, so you’ll have plenty of time to catch dinner at the food trucks inside the amphitheater. Also, they don’t allow metal containers, so leave those at home. Restrooms are available throughout the venue and there’s a whole Coachella feeling about it – so that makes it even more fun. 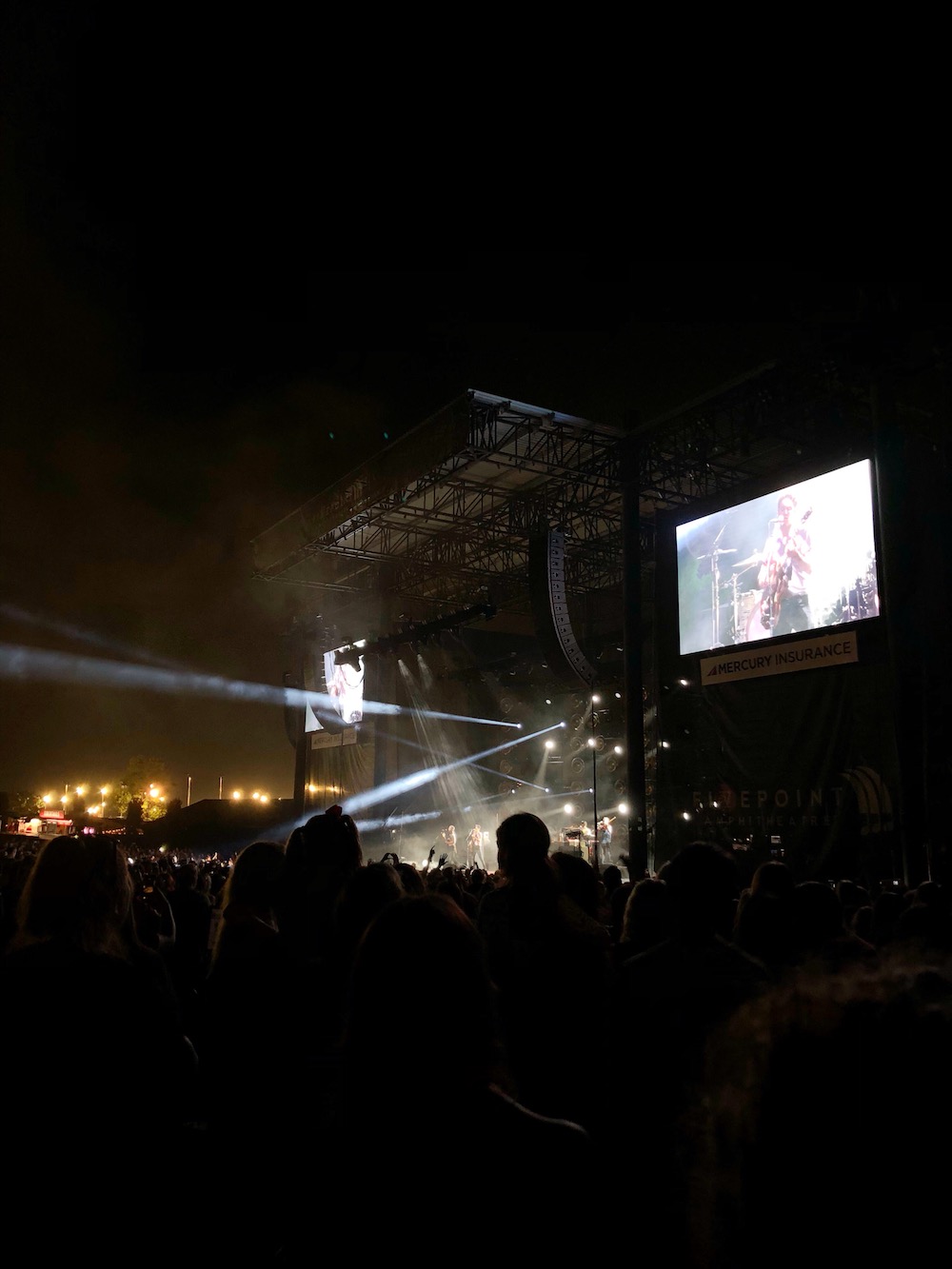 My nieces and I had a great time at the concert!!! Oh – and did I mention it was their FIRST concert experience? Kinda winning aunt of the year over here. 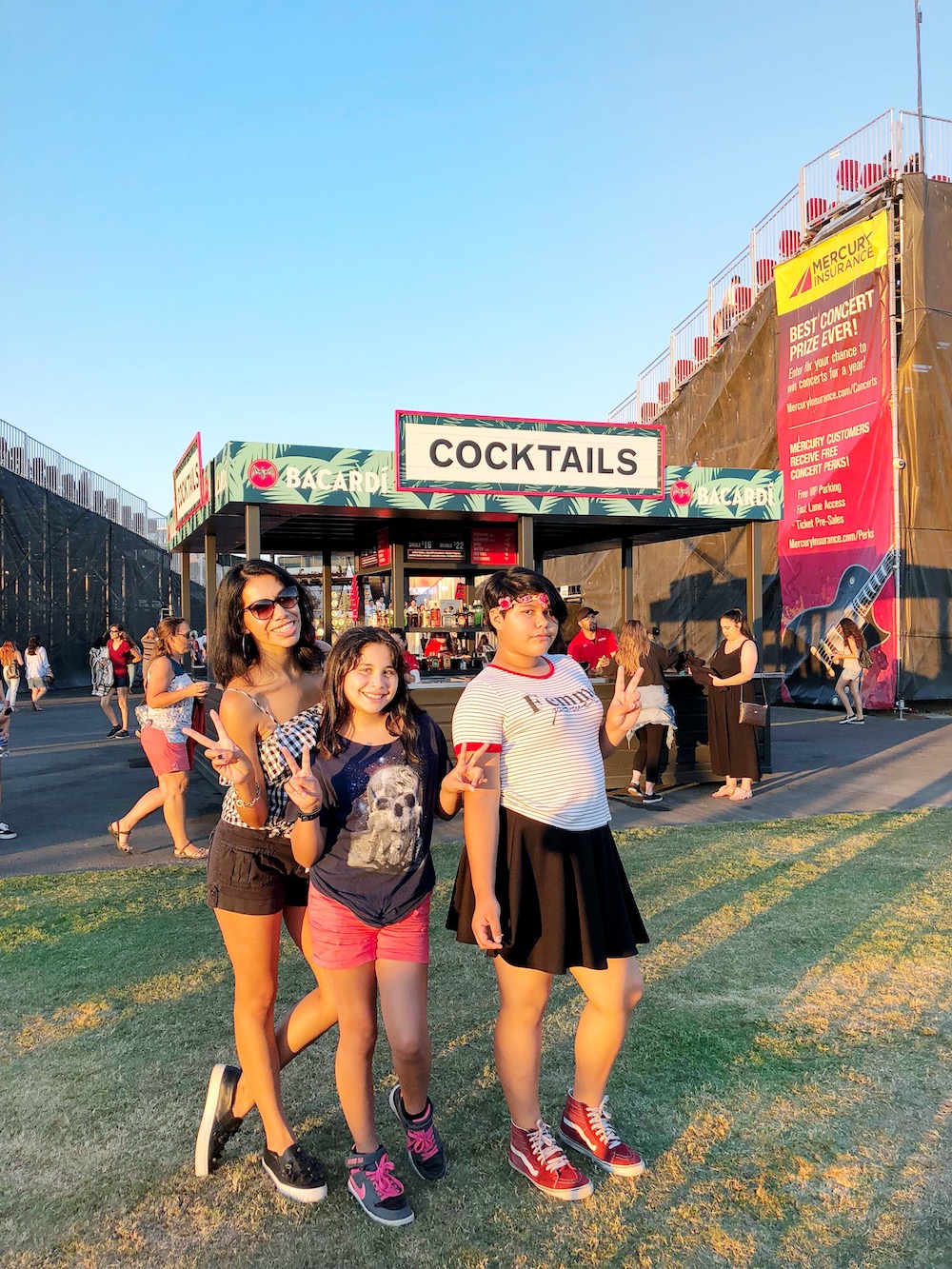 Continue Reading
You may also like...
Related Topics:concert
Pattie Cordova