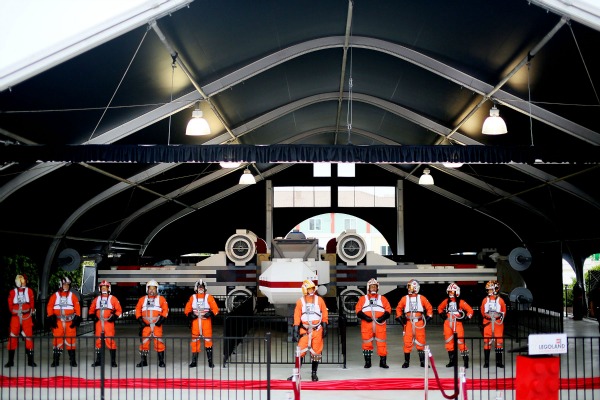 The life-size LEGO Star Wars X-wing starfighter has been assembled by the theme park’s Master Model Builders inside a hangar, and will be on display for LEGOLAND guests to enjoy through the remainder of the year.

The amazing LEGO Star Wars X-wing Starfighter weighs more than 45,000 pounds and is created from five million LEGO bricks! It measures 11 feet tall, stretches 43 feet long and has a wingspan of 44 feet. 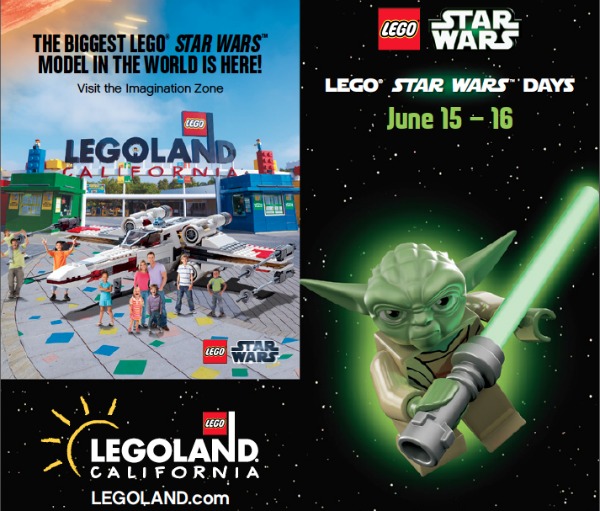 The X-wing comes just in time for the Park’s annual LEGO Star Wars Days. This two-day galactic event is held on June 15th and 16th. These two days at LEGOLAND attracts Star Wars fans of all ages, especially those who like to dress up as their favorite Star Wars characters! During these two days, guests can spend the day participating in activities like the Droid Hunt, Star Wars Costume Contest, Jedi Trivia, Star Wars T-shirt contest, building competition and interacting with members of the 501st Legion of Stormtroopers and Rebel Legion. It sounds like such a great event and I’m already making plans to attend next year! 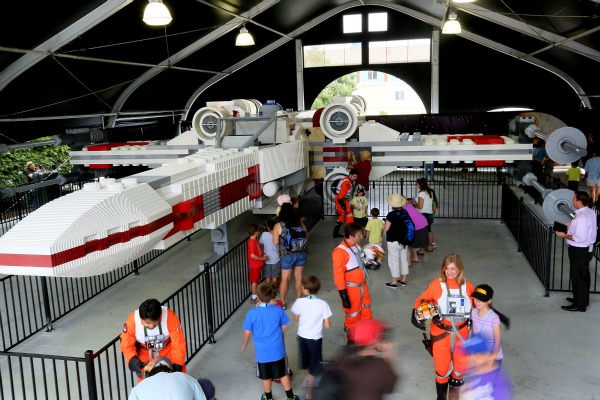