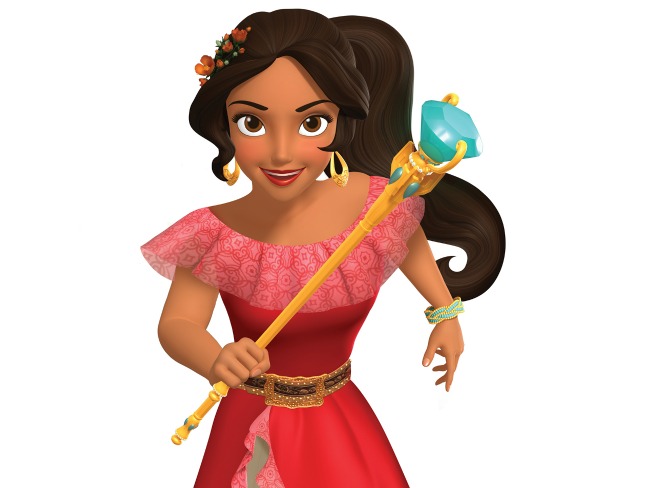 The new Latina Disney princess was just announced today! Princess Elena of Avalor will be appearing at Walt Disney World Resort this summer and at Disneyland Resort in the fall, following her television debut in a new animated series this summer on Disney Channel. It’s their first princess inspired by diverse Latin cultures – and one that I’m anxious to share with the kids.

Princess Elena is a bold, caring, funny and clever 16-year-old who is ascendant to the throne in the fairytale kingdom of Avalor.

Princess Elena of Avalor will make her debut in a special TV event this summer on Disney Channel. Aimee Carrero (Freeform’s “Young & Hungry”) stars as the voice of Elena.

The series follows the story of Elena, who saves her kingdom from an evil sorceress and must now learn to rule with the support of her appointed Grand Council and some magical friends by her side. Elena’s adventures will lead her to understand that her new role requires thoughtfulness, resilience and compassion, the traits of all truly great leaders, while highlighting the importance of family and family traditions.

Disney Parks: Where to find her

Find Elena in the Magic Kingdom at Walt Disney World Resort beginning in August. At Disneyland Resort, she will appear at Disney California Adventure. Her Disneyland arrival date will be announced in the near future. 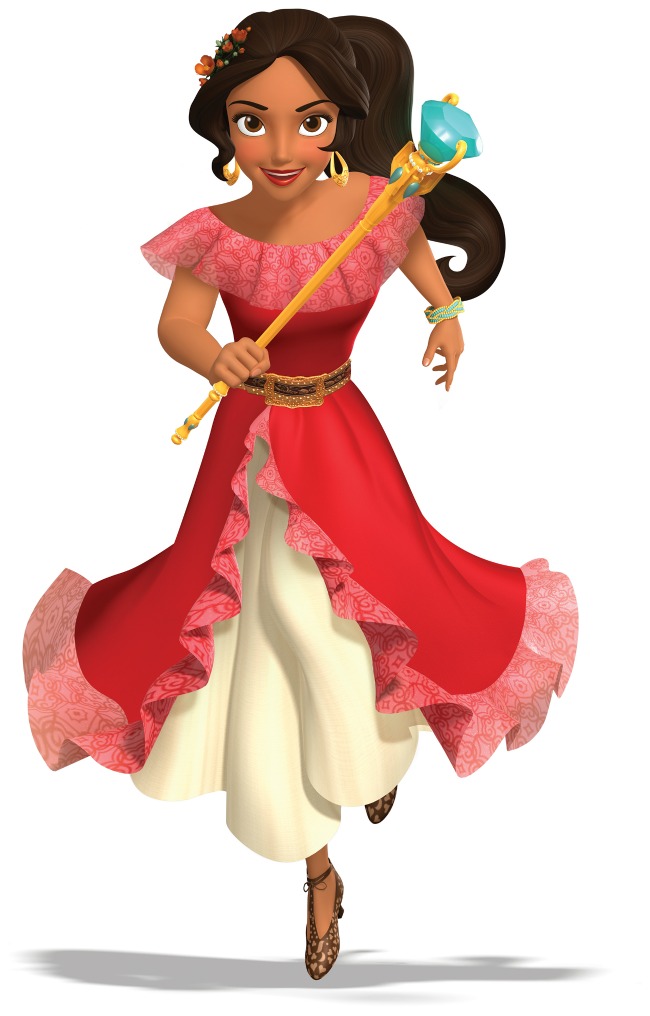 What do you think about the new Latina Disney princess? I’m super excited that it’s finally happening!!! Maybe a movie will be in the works later?

Also, if you want to access Disney activities, videos and stories in Spanish, you can find them here: http://aja.disney.com.