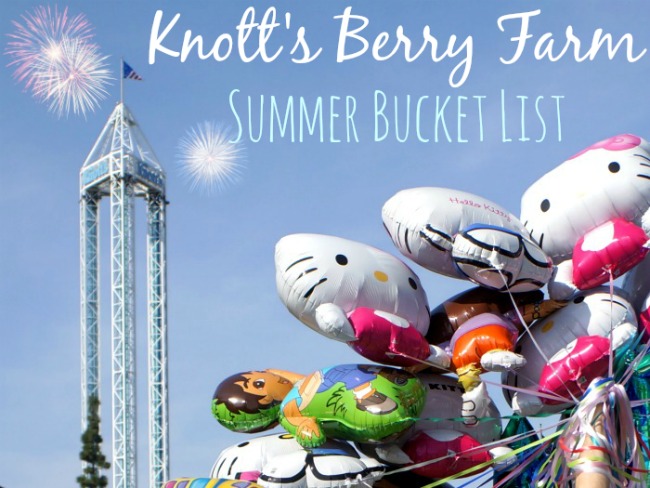 Gorgeous days are up ahead, and we have the ultimate Knott’s Berry Farm Summer bucket list! It’s the hottest of what’s happening at Knott’s this season, and we made sure to included a date night with your amorcito. Gotta make time for love this season… maybe grab a boysenberry soft serve to share?

The list is in no particular order – it’s just what you absolutely have to do when you stop by Knott’s Berry Farm and check out all the fun stuff happening this season. Don’t forget to pick up your season pass and stop by Soak City too.

Great for the family

Voyage to the Iron Reef

Voyage to the Iron Reef, a spectacular new 4-D interactive ride, has surfaced at Knott’s Berry Farm. Grab a freeze ray and join the battle to save Knott’s from the mysterious creatures that are emerging from the waters beneath the Boardwalk! 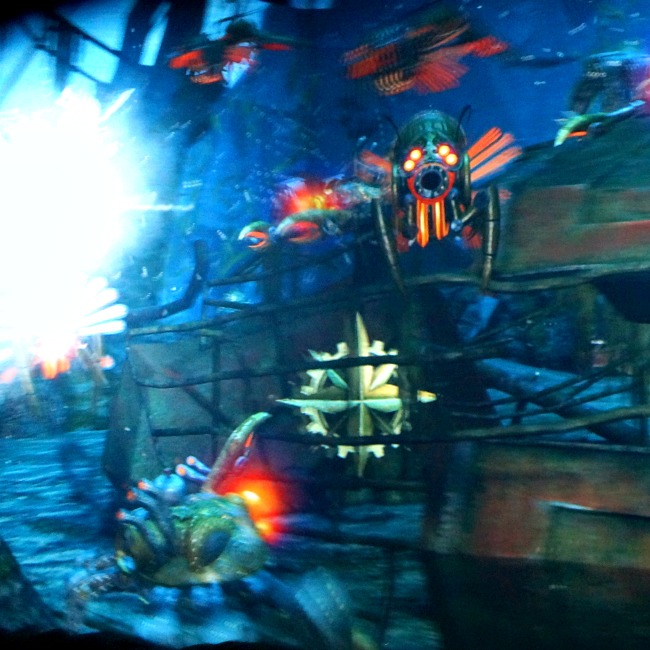 Join Snoopy and the world-class ice skating stars at the Charles M. Schulz Theatre for this amazing new production where Snoopy and his Peanuts buddies “go Hollywood.” They bring the Walk of Fame glamour, dazzling movie lot escapades and California excitement to a brand new ice show adventure.

Join Charlie Brown, Linus, Lucy and the world’s most popular beagle, Snoopy in a show that’s sure to make an outdoorsman out of anybody!

When: Daily, June 14 through September 1

When: Year round – Characters vary daily 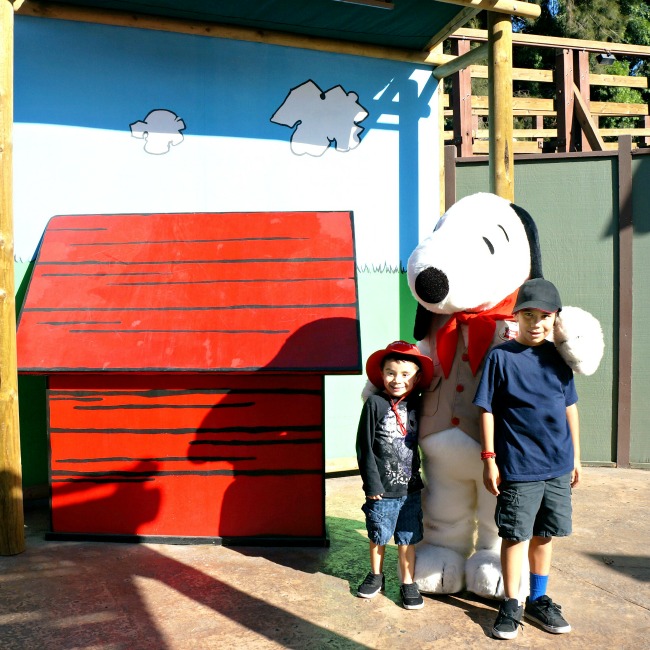 Dance ‘til you drop and wave your hands in the air until you just don’t care with DJ Howly, one of Orange County’s most requested “mixers & spinners”.

Nothing says a party at the Fiesta Plaza stage better than the energy created by some of Orange County’s most popular salsa bands. 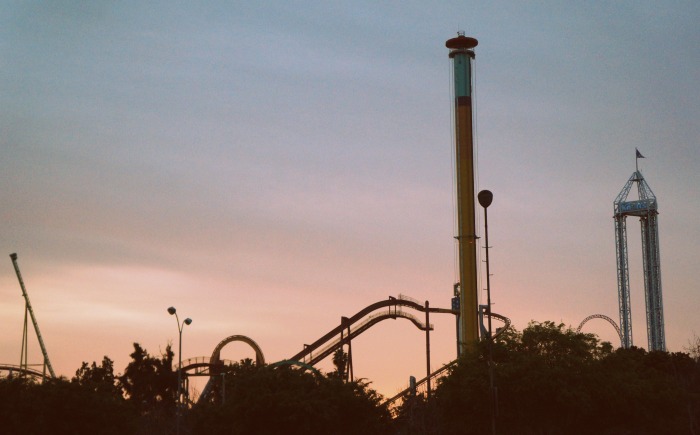 Things get krazy when Krazy Kirk and the Hillbillies perform their toe tappin’, knee-slappin’, side splittin’ country comedy show that has Knott’s audiences clamoring for more! It’s the perfectly krazy way to spend some time at Knott’s Berry Farm!

Back by popular demand, The Big Fat Steve Band-The Kings of Kool is a fun, exciting dance band with a swingin’ beat. Enjoy the live musicality of rockabilly, swing and classic sounds. The only thing missing is your dance moves.

“DJ Nytemadness” will keep the party going mixing all the best of current EDM, dance & pop hits after each show while the cast joins the guests of all ages to dance, party, take selfies, and just be a part of it all.

For a “Yeehaw” of a good time you won’t want to miss the Ghost Town Miners sing and play some of the best bluegrass this side of the Rio Grande!

When: Tuesday through Thursday, June 16 – August 20

Come on in for some old fashioned, homespun fun that’s sure to tickle your fancy and bust your gut.

What’s a Saloon without a show? Don’t miss the Calico Saloon Show for some good old’ fashioned bar room fun. We heard that the dancin’ girls even perform that new fandangled dance from Paree, France, the Cancan! You might even want to cool off with a tall cool bottle of the hard stuff…Sarsaparilla!

Will the bad guys manage to re route and steal the gold? Find out in this rowdy, comical, western stunt show presented on Knott’s legendary Wagon Camp stage.

Stop by Calico Square for Vertical Impact. It’s the ultimate blend of extreme stunts with high flying acrobats performing a one of a kind performance perfect for the entire family!

The fun continues after dark with Vertical Impact, Geared Up! This high energy show is set to the most popular songs of today, combining everything from trampoline stunts, bmx bikes, skaters, dancers, and aerialists. Every show ends with an informal meet & greet for the guests with the entire cast on stage. The cast pumps up the volume with the latest hits, the biggest tricks and awesome special effects.

The pace is intensified, the stunts are electrified, and the cast is breaking down the walls, defying gravity, and taking it all to the next level. Watch the show for the amazing aerial acrobatics, and crazy trampoline & vertical wall stunts, then stay for the after party and be a part of the show!

Ghost Town is alive with townsfolk who will put you smack dab in the middle of the Wild West. New residents have put down stakes recently… Clem Culpepper, the ever hopeful gold miner, Ma & Pa Shine, our resident moonshiners & Nathan Quickly, the Pony Express Agent. And as you mosey on through Ghost Town, say “Howdy” to returning favorites, Dusty Trail, who’s never without her six-shooter, Miss Ruby, the purtiest Saloon Gal in town, Miss Apple the School Teacher, and the rest of the Calico townsfolk.

You won’t want to miss the beautiful music, authentic costumes and historically rich traditions presented at the Indian Trails Stage.

When: Thursday through Monday – Year round

Sit back and let this award winning, one of a kind attraction mesmerize you as our Native

American Storyteller shares stories of his rich history and culture

The special effects will amaze you.

When: Daily Year Round

Bookmark this Knott’s Berry Farm Summer bucket list and don’t forget to use #NewAtKnotts when you share online. I’d love to see what you’re up to when you visit the park.