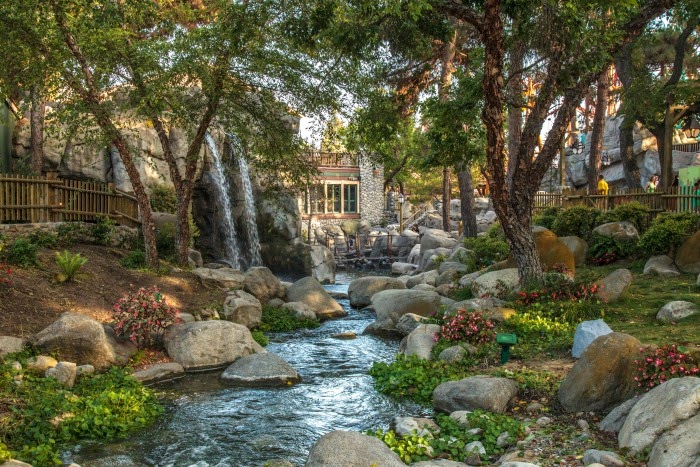 Summer is here! Time to start marking things off of our Summer bucket list. First up – California’s best amusement park, Knott’s Berry Farm, to check out the three new ride additions at Camp Snoopy and the re-opening of Calico Mine Co. Ride.

Our last visit to Knott’s was too short. We spent about an hour at Camp Snoopy riding Camp Bus, Woodstock’s Airmail and Rapid River Run before heading back to the Knott’s Berry Farm Hotel. This time around, we’re heading to Camp Snoopy bright and early to check out their three new rides: Charlie Brown’s Kite Flyer, Pig Pen’s Mud Buggie and Linus Launcher.

We are specially excited about the Pig Pen’s Mud Buggie because my kids loved Charlie Brown’s Speedway – the one where you sit in the car and it takes you around in circles. It’s a fun little ride – but it’s gone now. Instead, my kid will enjoy Pig Pen’s Mud Buggies where they can climb aboard their very own all-terrain vehicle for an adventurous ride around the High Sierras. The four-seater ATVs will spin, bounce, and bump up to 24 guests at a time, while Pig Pen looks on from his center perch. 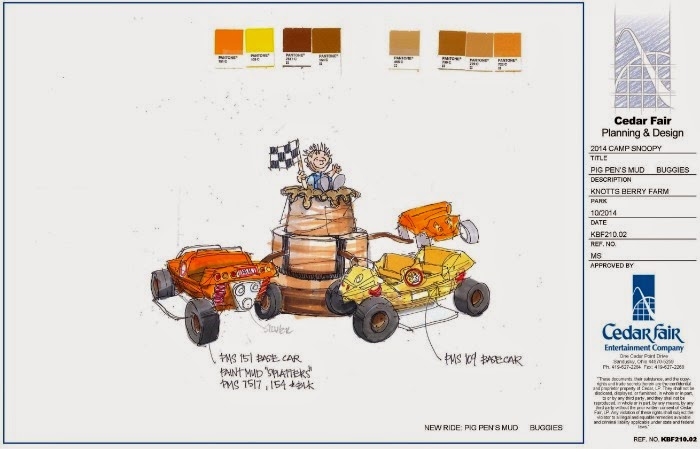 Of course, we’ll totally check out Charlie Brown’s Kite Flyer – a ride that invites campers to “fly a kite” with Charlie Brown and soar above the land’s winding paths and babbling stream. And then there’s Linus Launcher – it recreates that classic Peanut’s moment when Snoopy grabs Linus’ blanket and launches him on a wild ride.

Knott’s has just re-opened it’s classic Calico Mine Co. Ride and it looks pretty cool, too. The eight minute ride features fully refurbished and hand painted mining cars featuring new speakers and a digital amplification system, pulled by beautifully-detailed locomotive. It also has twisting, turning tunnels and expansive caverns that were completely repainted, including a brilliant new color scheme in the spectacular “Heaven Room.” Anyhow, I can’t wait to check it out for myself.

A few more things on my list to do at Knott’s is VIP Snoopy…Unleashed…On Ice, Charles M. Schulz Theatre, Boom Town at Calico Square, Charlie Brown’s Happy Campers Show and we’re going to meet the Peanuts gang! It’s going to be a great day. I can totally feel it. 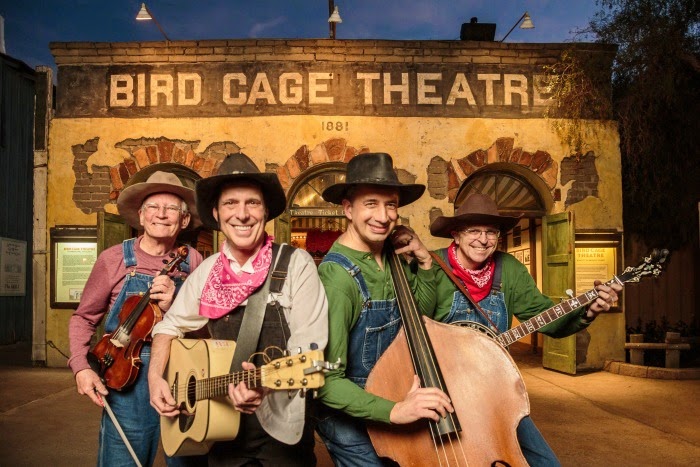 If you’re heading to Camp Snoopy, check out this replacement guide so you know which three rides were replaced and plan accordingly in case your kid has his heart set on a certain one.

Visit Knotts.com for more information on all the new rides and attractions. Better yet – grab yourself a few useful tips on visiting Knott’s during the Summer. They’ll come in handy!