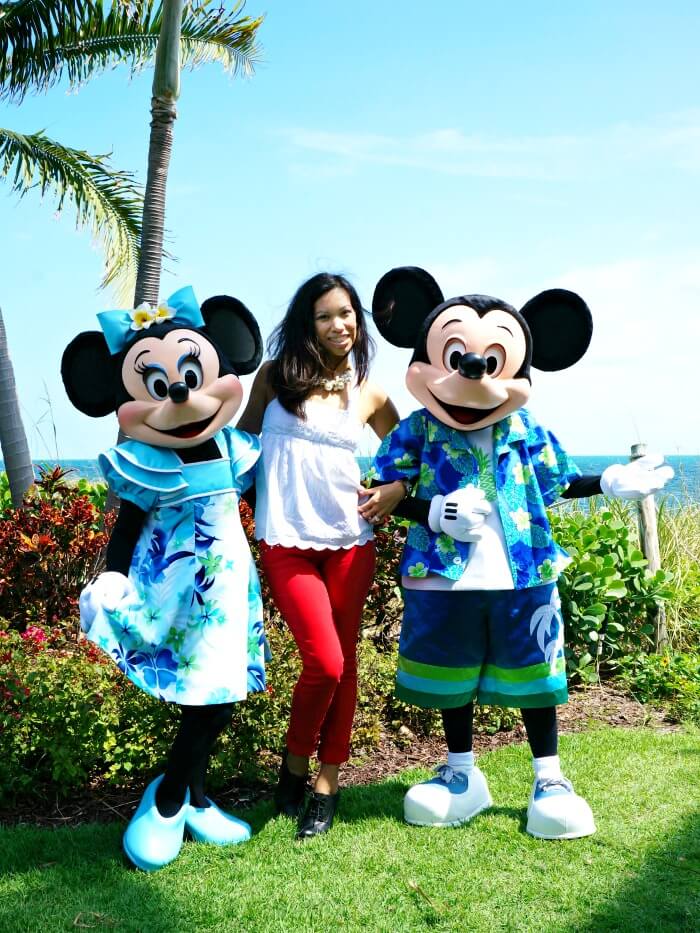 Last month I had the pleasure of hearing first hand what will be coming soon to Walt Disney World. Now that it’s within planning distance, I’m thinking of all the fun stuff that I could do during the Summer if I spent just a few of those days at Walt Disney World, including the “Coolest Summer Ever” with 24 hours of nonstop fun during a special event May 22-23 at the Magic Kingdom, hosted by Olaf.

Memorial Day weekend is the traditional start of family vacation time, and Walt Disney World Resort will launch into the season full force. The Magic Kingdom will be open 24 hours to guests from 6 a.m. to 6 a.m., Friday May 22 to Saturday, May 23. Guests will be invited to come in costume to show their Disney Side while a selection of favorite attractions, entertainment, special event merchandise, plus food and beverage are on tap all night long to celebrate the start of the “Coolest Summer Ever” at Walt Disney World Resort.

The around-the-clock celebration features Disney character greetings, dance parties and surprises into the wee hours of the night.

The fun is just getting started though, once you enjoy the 24-hour kickoff event (or if you miss it), you can join in on the following events:

For more information, visit Disneyworld.com/CoolestSummerEver and see how you and your family can be a part of Walt Disney World’s Coolest Summer Ever!

[disclaim]*Hours of operation: 6 a.m. on 5/22/15 to 6 a.m. on 5/23/15, subject to capacity restrictions. Only select attractions, entertainment and services will be available. Valid theme park admission required. Subject to restrictions and change without notice.[/disclaim]