This post is part of a sponsorship with BabyCenter and Disney.

We hit a major milestone last week – Logan, our 6 year old son, finished his first year of school. His kindergarten year came to an end and as the hubster and I sat in the back rows looking at our son, we couldn’t help but talk about how much he had grown. Not just in height, but emotionally too. 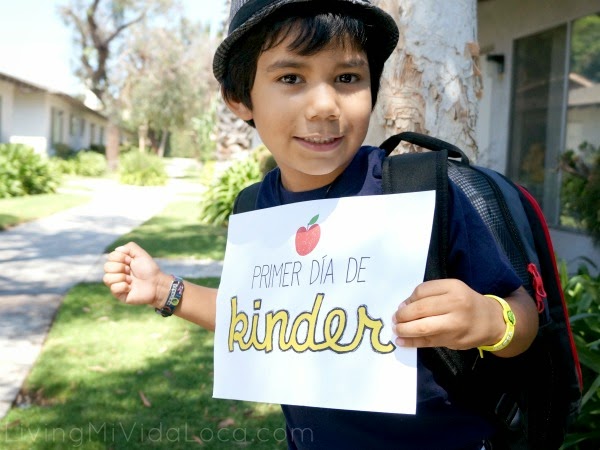 His first day was filled with many “firsts” including first time being in a classroom, first time meeting 19 other potential friends, and first time learning a new language. You see, we enrolled him in a dual-immersion school. Even though he didn’t know the language. So there he was, a gorgeous day in August attending school for the first time and being taught in Spanish. To ease him into it, we did what we could. We drew a parallel comparison between him and a few of his favorite characters. One of these characters was Jake of Jake and the Never Land Pirates. 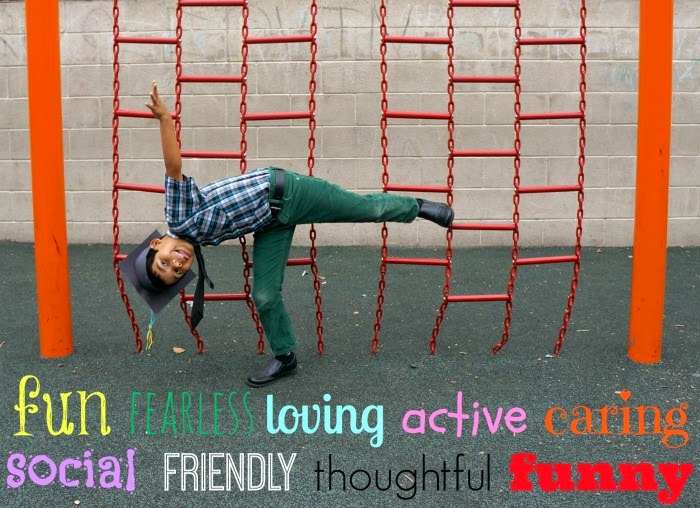 We talked about how he was embarking on a new adventure, how he would meet the leader of his group and she (his teacher) would ensure that he would always be safe and sound. We talked about how his new teammates would come from all over the county and how soon, he would be a part of a team for the next 11 months. Finally, we strongly encouraged him to be active and social and really try to connect with other kids to form long-lasting friendships. After our talk, all we could was trust that we had instilled good strong values that would make the transition into school a lot easier.

Cut to last week and I can say that he took what we said to heart and really lived his kindergarten year. He participated as much as he could. He made new friends, he learned a new language and he really grew into his personality. We gave it all we had during the school year and he came out a better kid because of it. Who would have thought that he would see a cartoon character, like Jake, as someone to model himself after? 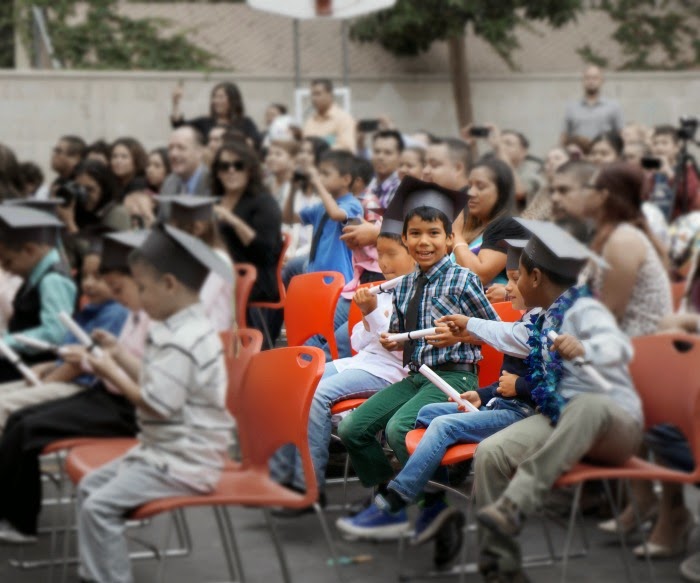 With his Kindergarten ceremony over, we look forward to Summer and enjoying it to the fullest. In fact, we’ve already started. During the last ten days, we shared our special family moments with #DisneyJuniorFamilia and looked forward to posting a new picture every day. It helped take us out of our element and do something new. And hey – we might even get on Disney Junior because of it!I’m sure you had as amazing of a year as we did. Dig out a few of those pictures, or create new ones and share your special family moments for a chance to be on TV! Visit the Disney Junior Facebook page for more info, and don’t forget to watch all your favorite friends every morning on Disney Junior on Disney Channel!