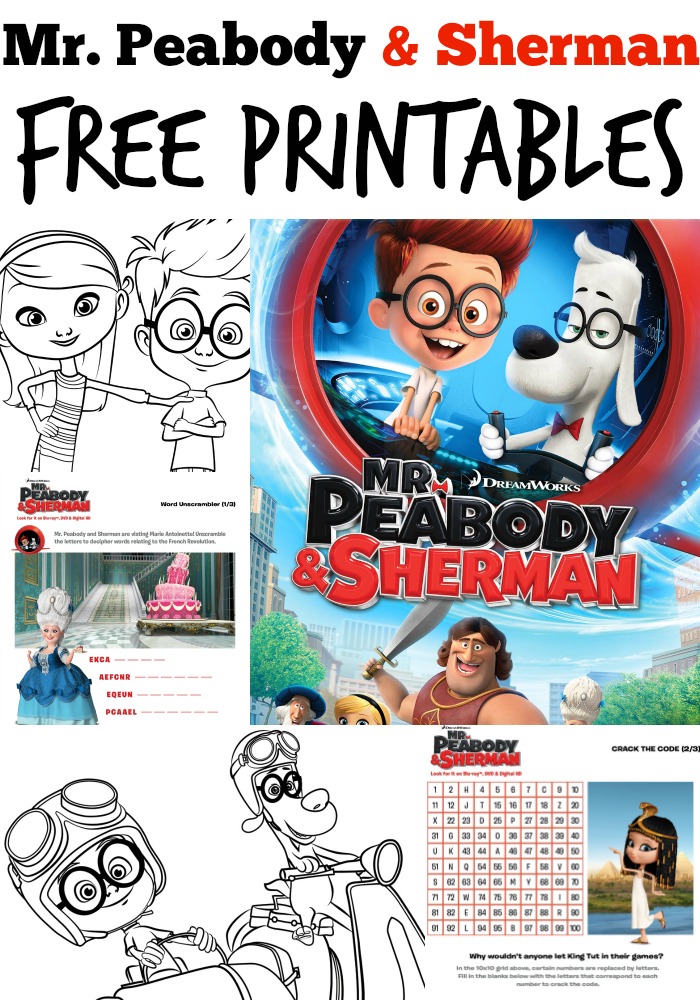 One of my kids’ all time favorite movies, Mr. Peabody & Sherman, is finally coming out on Blu-ray and DVD on October 14th. Jay Ward fans will want to get the 3D Blu-ray release which has everything for enthusiasts to celebrate the Jay Ward legacy including a 5-minute All New Rocky & Bullwinkle short and several original TV episodes.

Mr. Peabody & Sherman is based upon the beloved characters that first appeared in in the late 1950s and early 1960s animated television series “Rocky and His Friends” and “The Bullwinkle Show,” produced by Jay Ward. It’s a really smart movie full of historical figures and great for budding mathematicians, scientists and inventors. 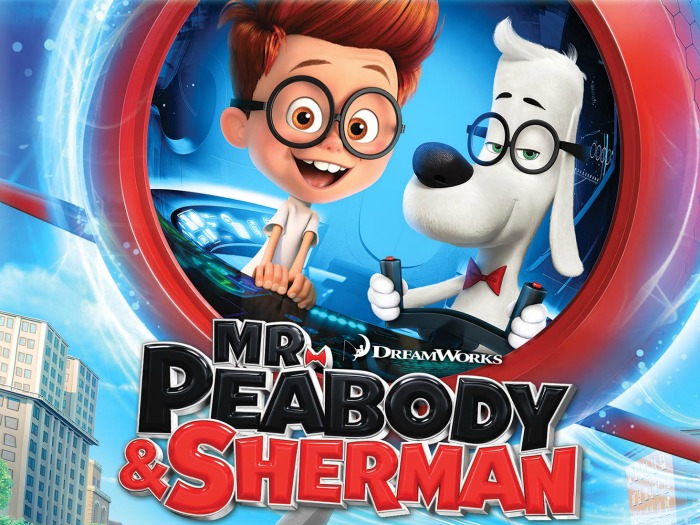 Both my kids really enjoyed watching the film. Heck – we ALL did! It was also a great conversation starter because it opened the doors to discussing art, inventions, historical figures, wars and so much more. The music is also really catchy – and it’s funny!!!

[disclaim]This is not a sponsored post. I received Mr. Peabody & Sherman on Blu-ray to facilitate this post. All thoughts and ideas remain my own. [/disclaim]