I surprised the kids, Logan, 6, and Luca, 3, with a box full of Disney Infinity: Marvel Super Heroes 2.0 products: the starter pack, 3 power disc packs, 1 Spider-man and Nova play set, and three different Disney Infinity figures. Of course, I had to record them opening up their surprise, which they’ve been patiently waiting for ever since I told them about it back in May when it was officially unveiled. 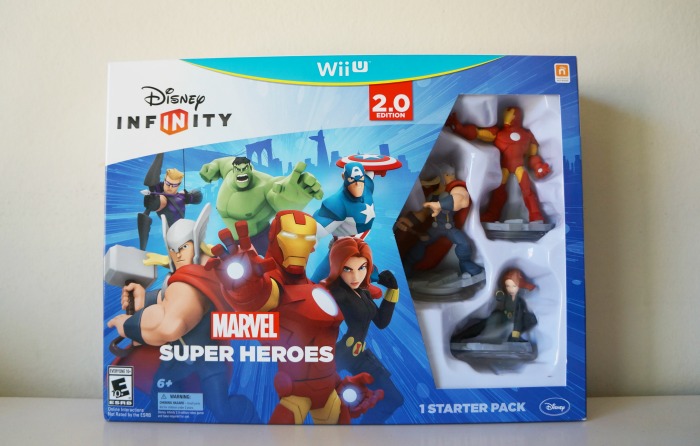 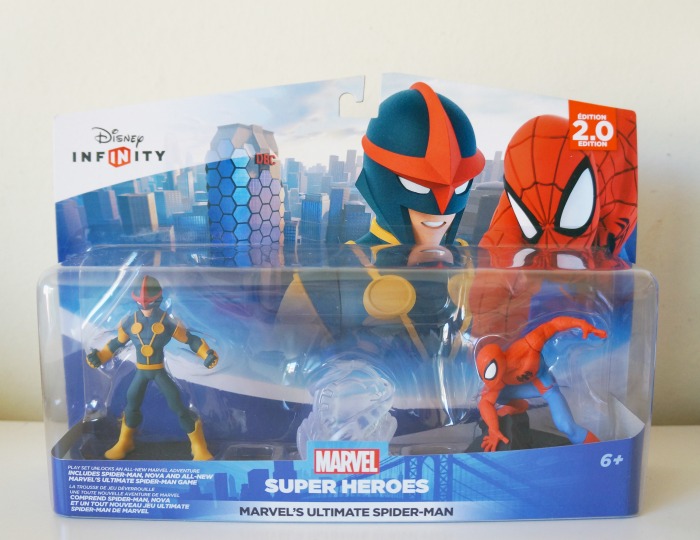 Developed by Avalanche Software, the Disney Infinity: Marvel Super Heroes Starter Pack carries a suggested retail price of $74.99 and all versions are rated “E-10+” by the ESRB.

Individual character figures are available for a suggested retail price of $13.99 and blind Power Disc packs for $4.99. All characters and Power Discs from last year’s release of Disney Infinity are compatible with Toy Box 2.0. 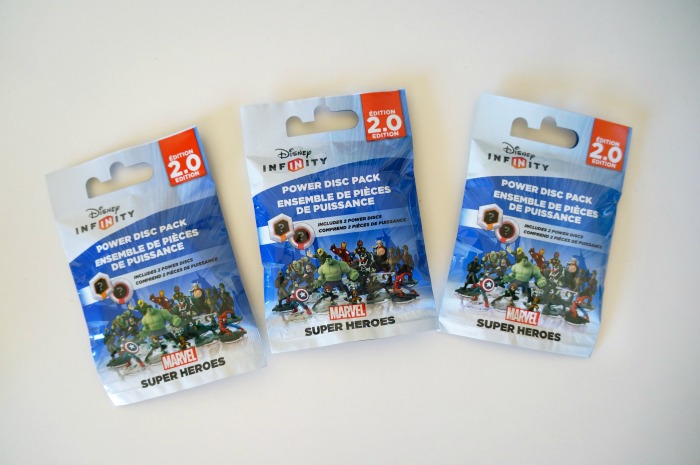 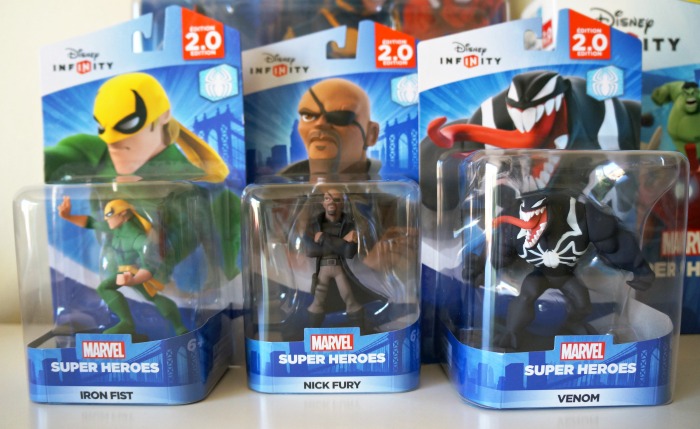 [disclaim]This is not a sponsored post. We received Disney Infinity products to facilitate this post. All thoughts and opinions remain my own.[/disclaim]