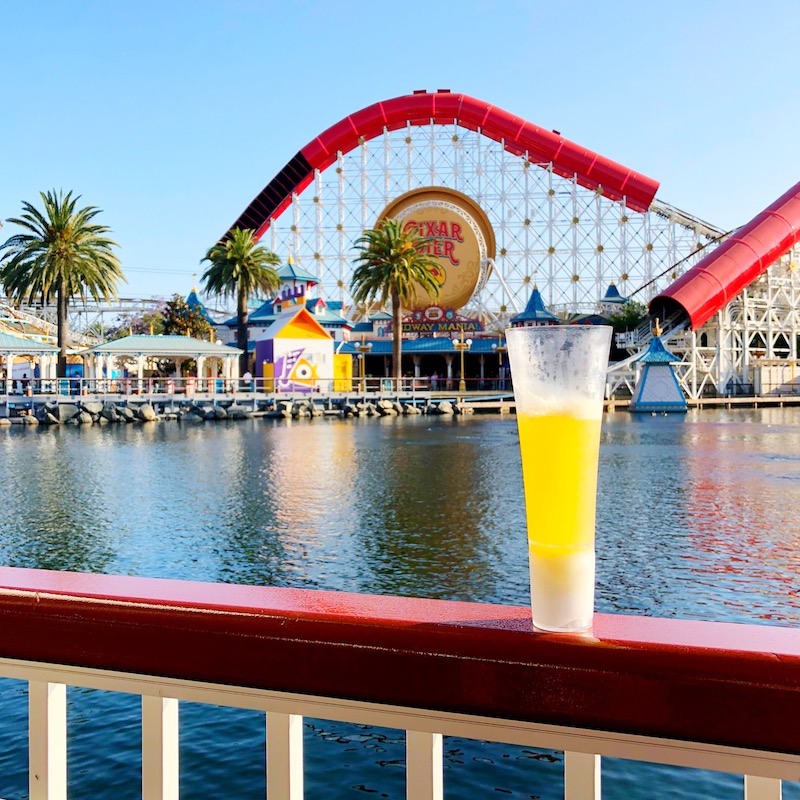 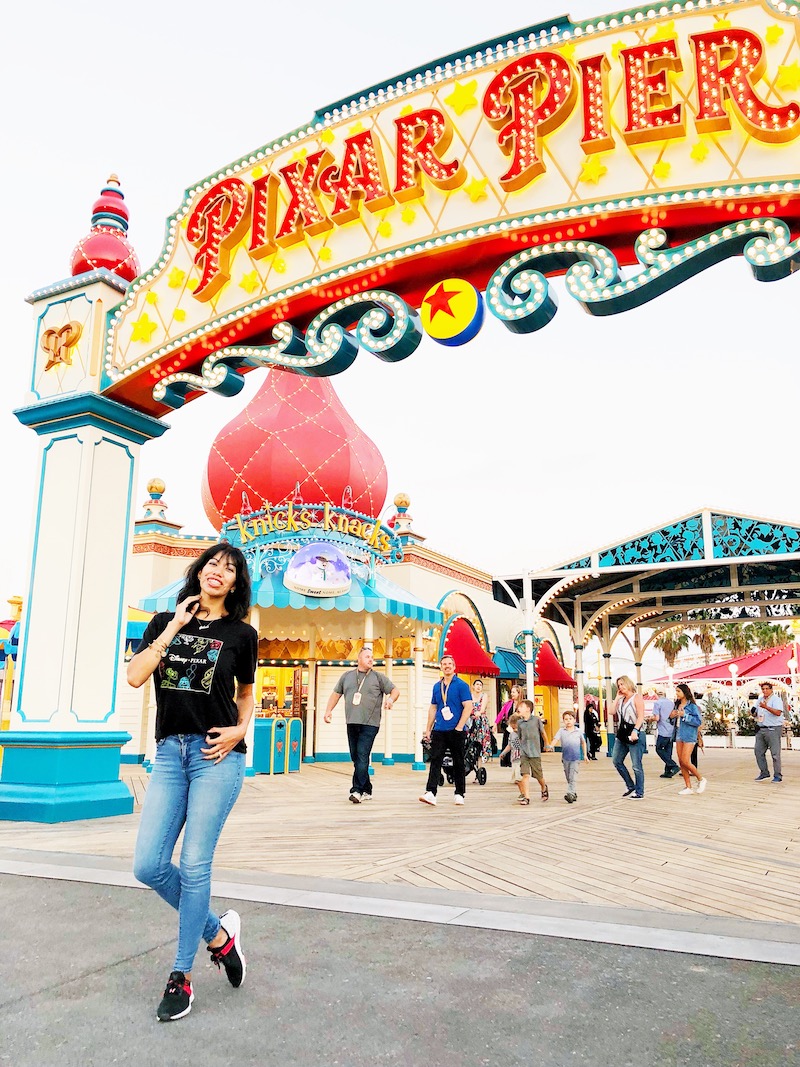 Pixar Pier opens to the public on Saturday, June 23rd!!! But yesterday, Disney invited me to a Pixar Pier sneak peek to showcase what’s to come (scroll down for more detailed info) and I’m SO excited for everyone to visit in person. It gives you the feeling of being in Pixar world – super trendy, cartoonish and just so much fun.

Watch the video below for a walk-through of Pixar Pier – and visit me on Instagram to see even more coverage!

Here are just a few highlights (thanks to Disney for the copy):

Things to do at Pixar Pier

Race with the Parr family on Incredicoaster, the new high-speed adventure at Pixar Pier: On this super-fast attraction (the fastest at the Disneyland Resort), guests are launched alongside the Incredibles on a mission to chase after the elusive baby Jack-Jack. Exciting character figures, special effects, lighting, new music and distinctively colored vehicles make the thrills on this coaster even more incredible. 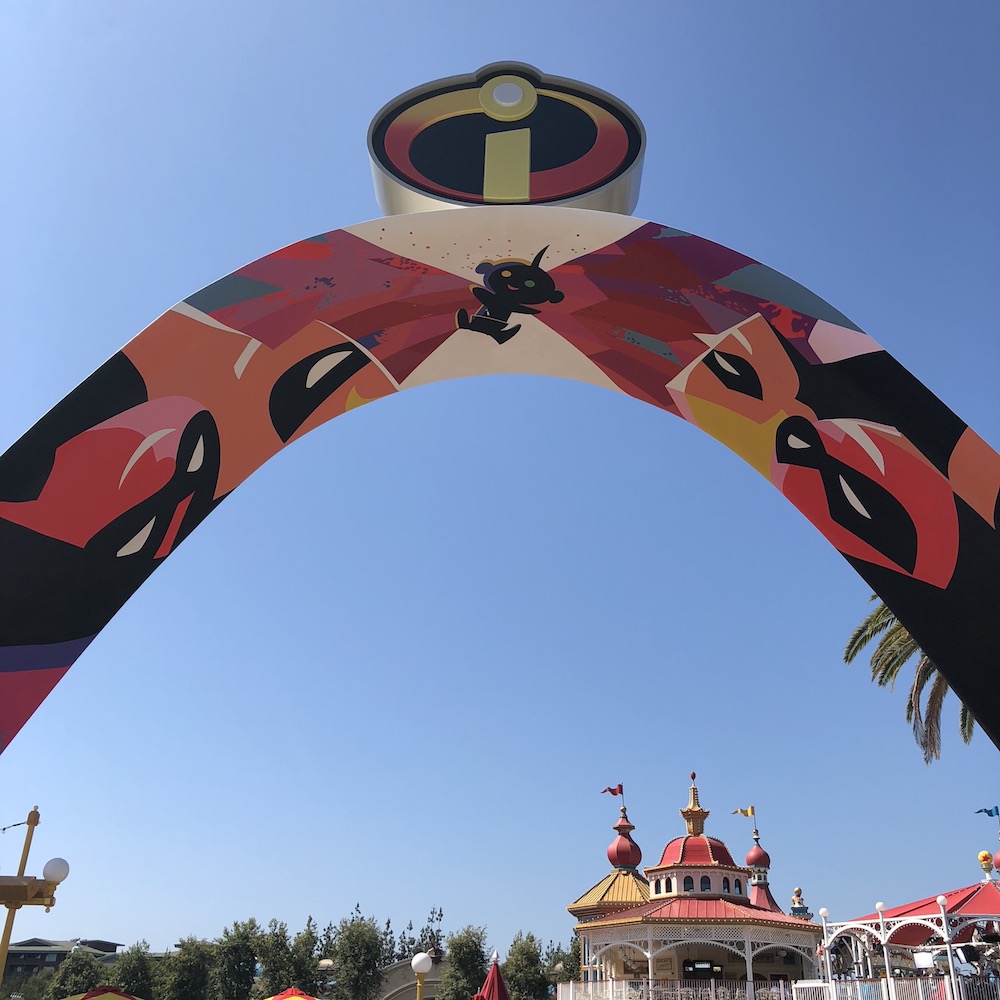 Enjoy the stylish décor and California casual gastro-pub cuisine: The new restaurant welcomes the entire family with playfully presented food, unique signature cocktails and décor that celebrates the creativity, inspirations and personalities of the artists and storytellers who have brought Pixar films to life. The Disneyland Resort culinary team has also developed delicious new menu items such as the carne asada roll with roasted Fresno chili salsa, potato skins with brown butter-caper yogurt, and – for the budding artists – a creamy PB&J roll served with a flowerpot full of veggies, hummus and fresh fruit. 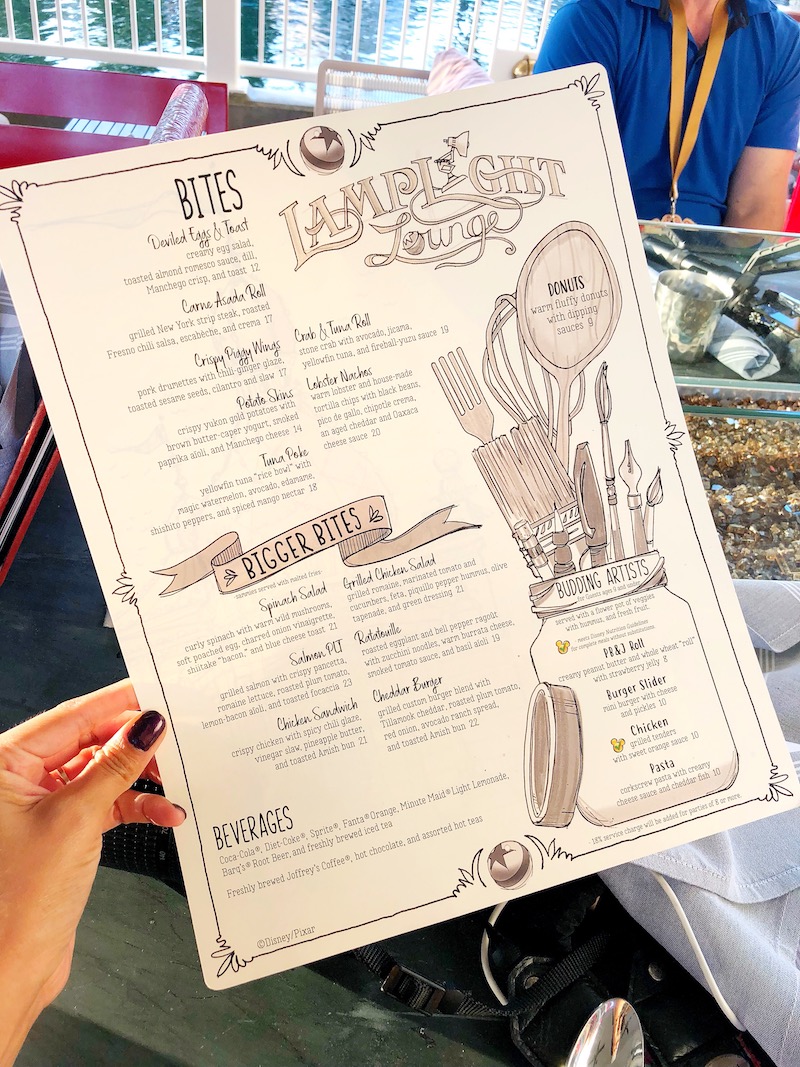 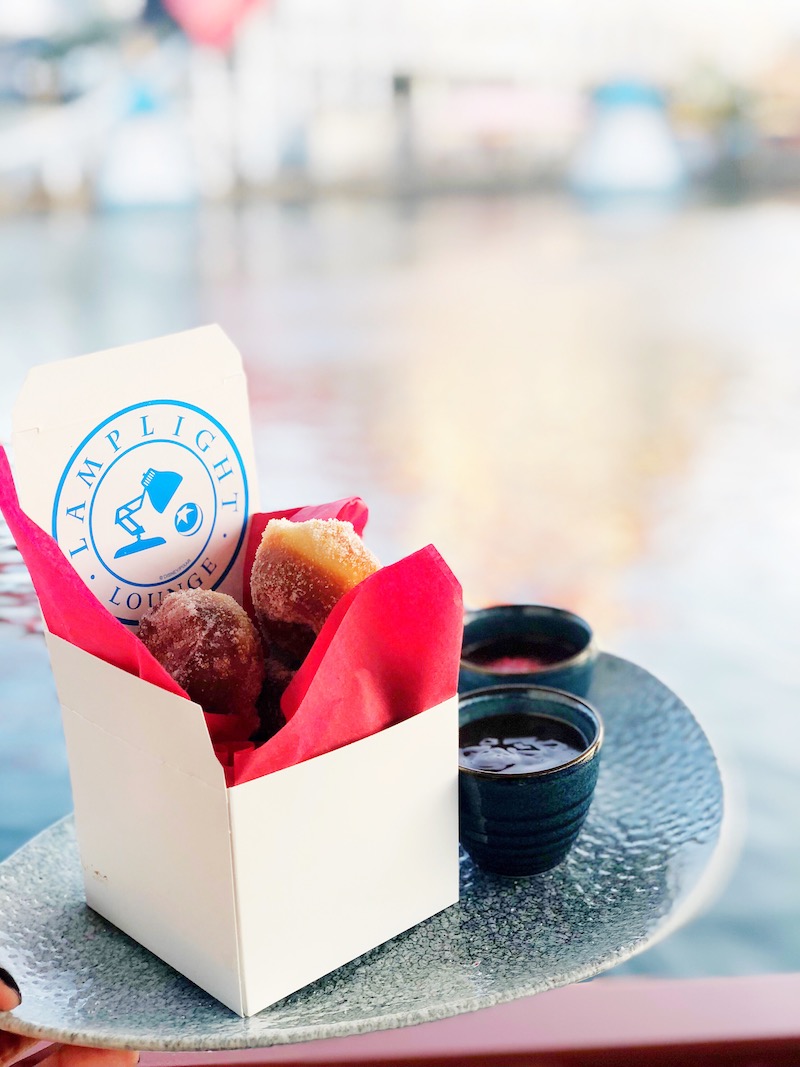 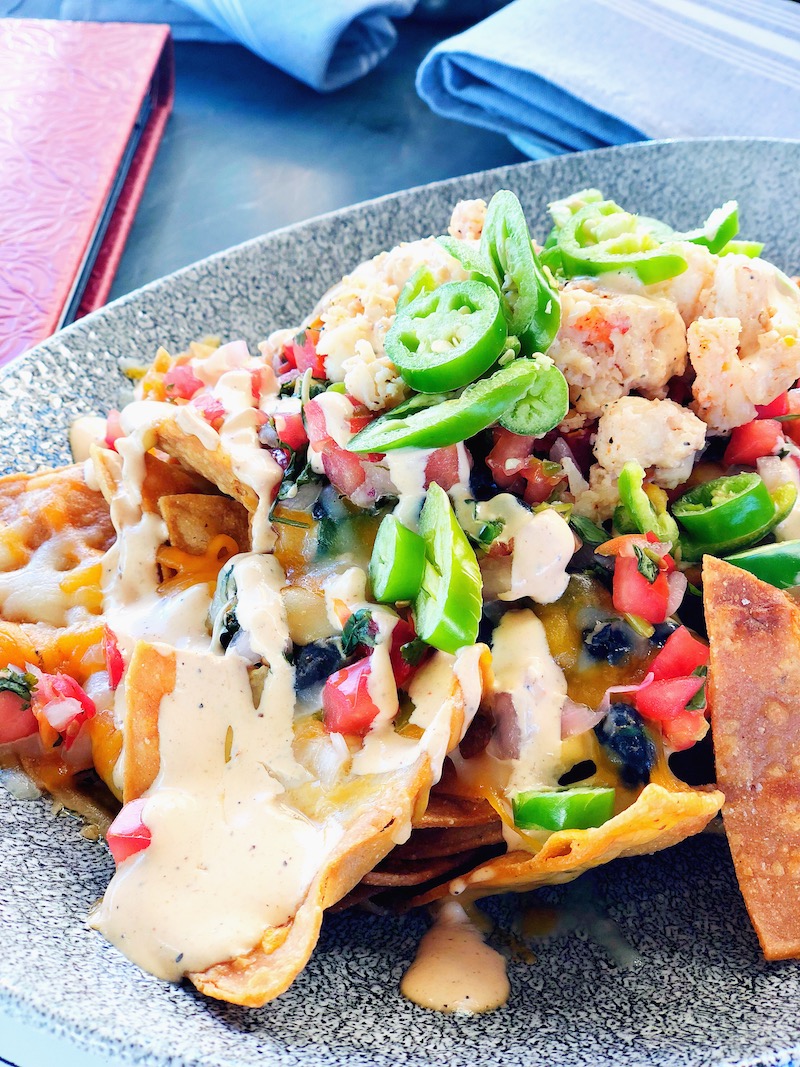 Test your skills at the Games of Pixar Pier

Take a spin on the Pixar Pal-A-Round

The focal point of Pixar Promenade, the Pixar Pal-A-Round celebrates the stories and friendships from many Pixar films. Each of the gondolas on the Pal-A-Round features a different Pixar pal and offers breathtaking views of Pixar Pier. 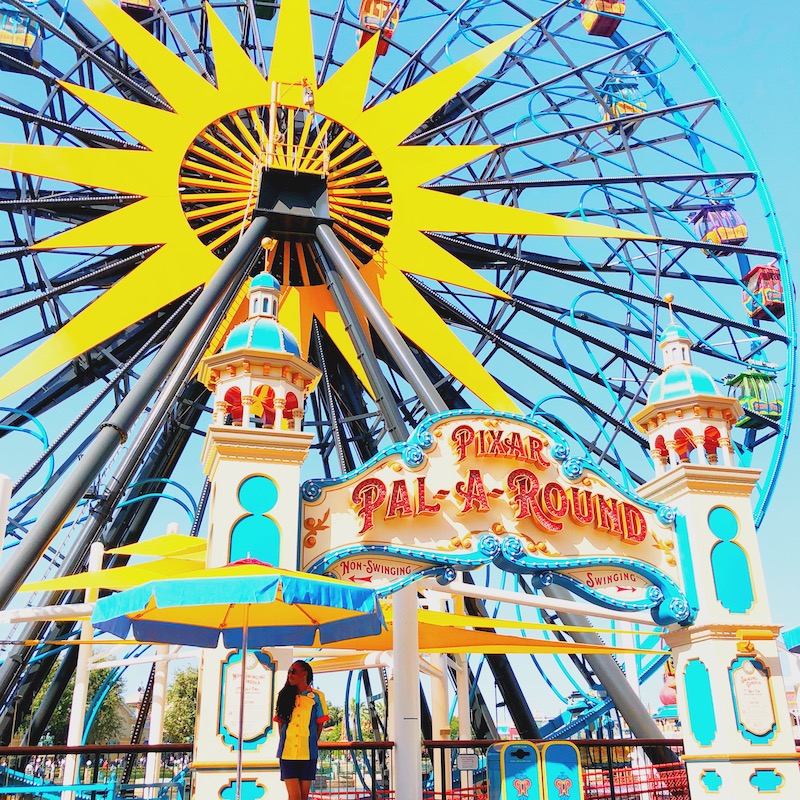 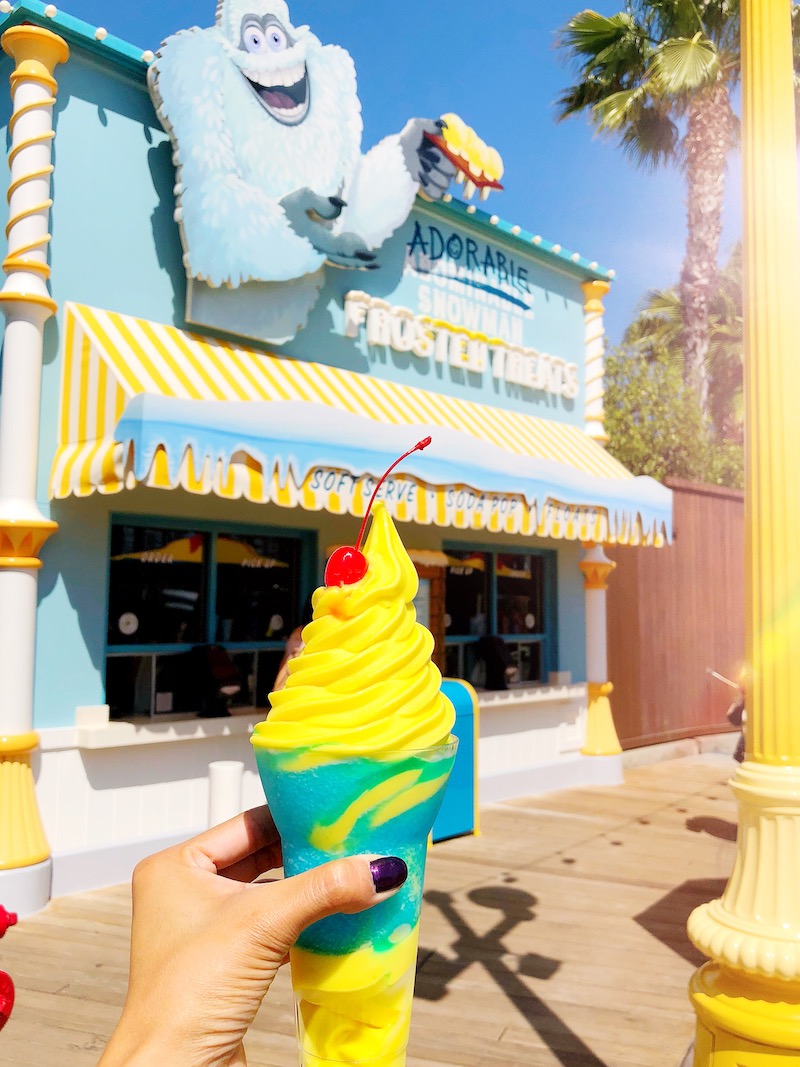 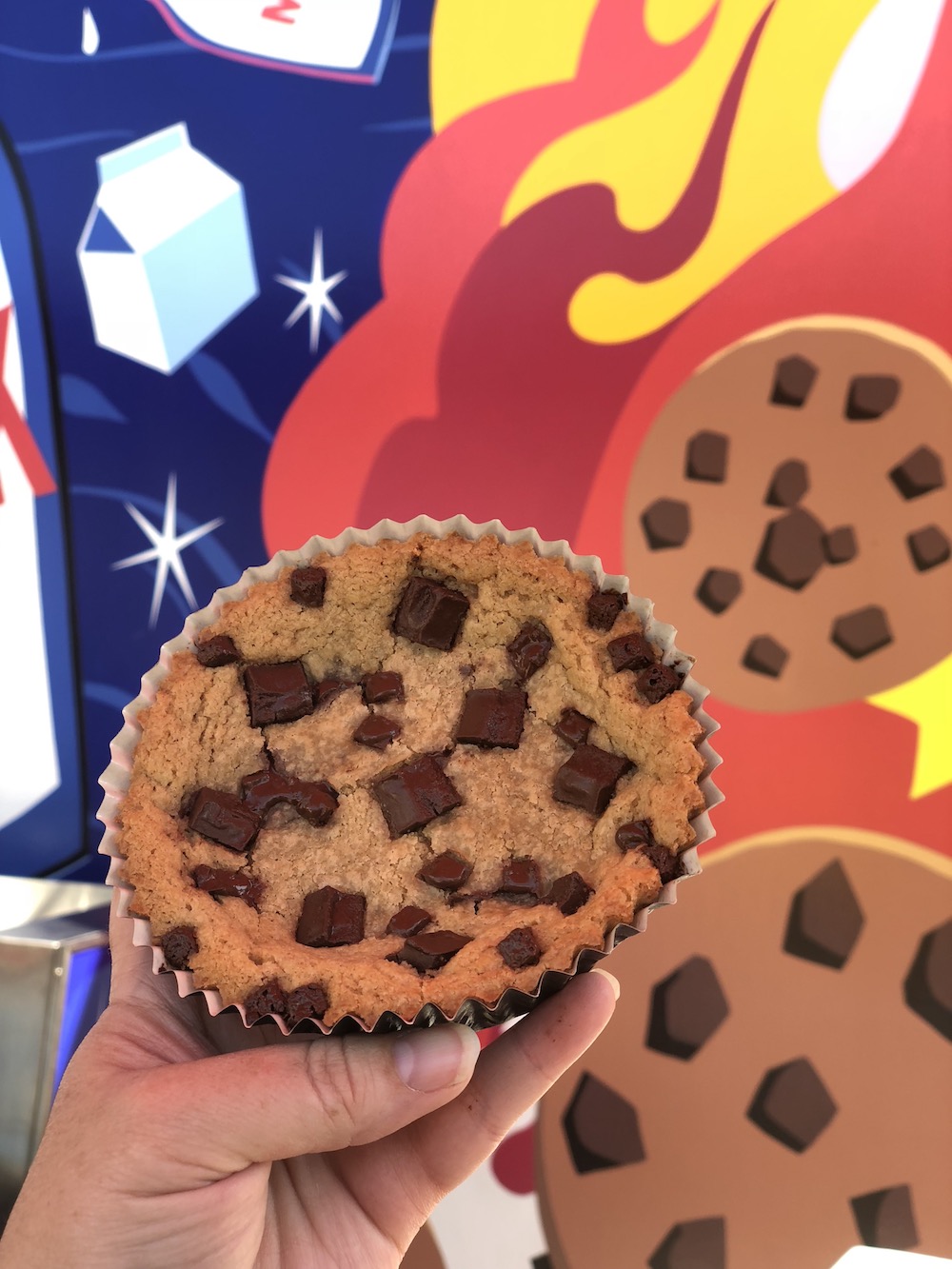 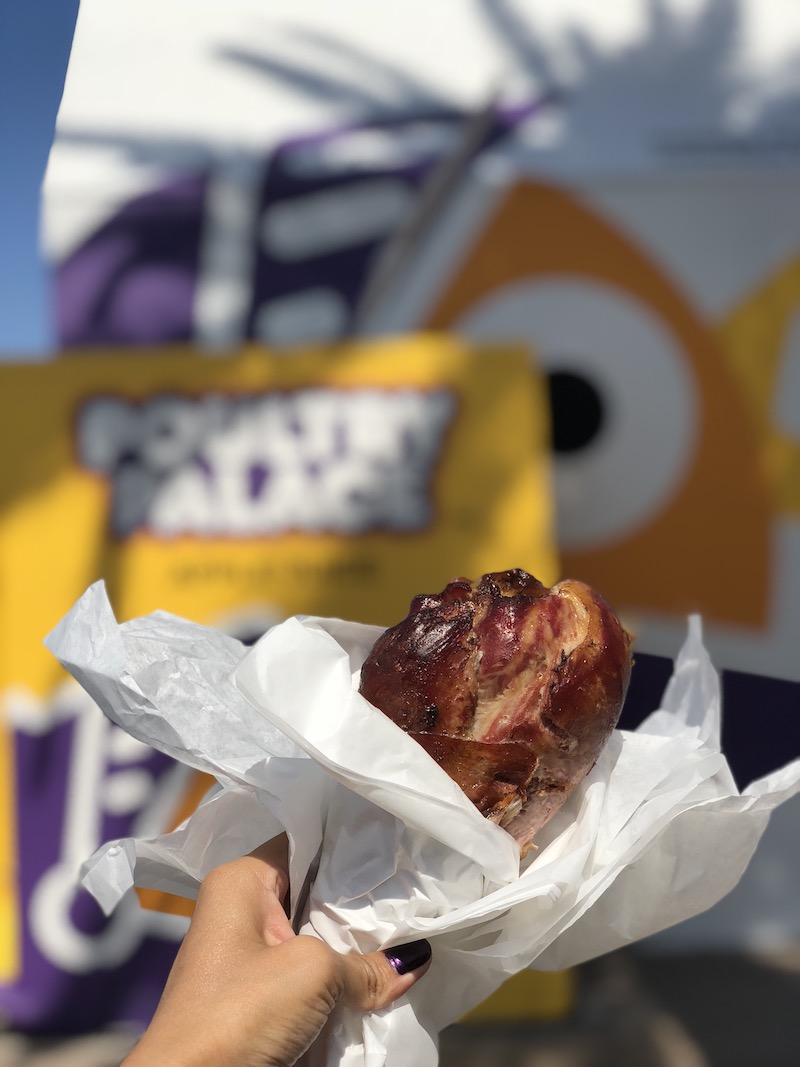 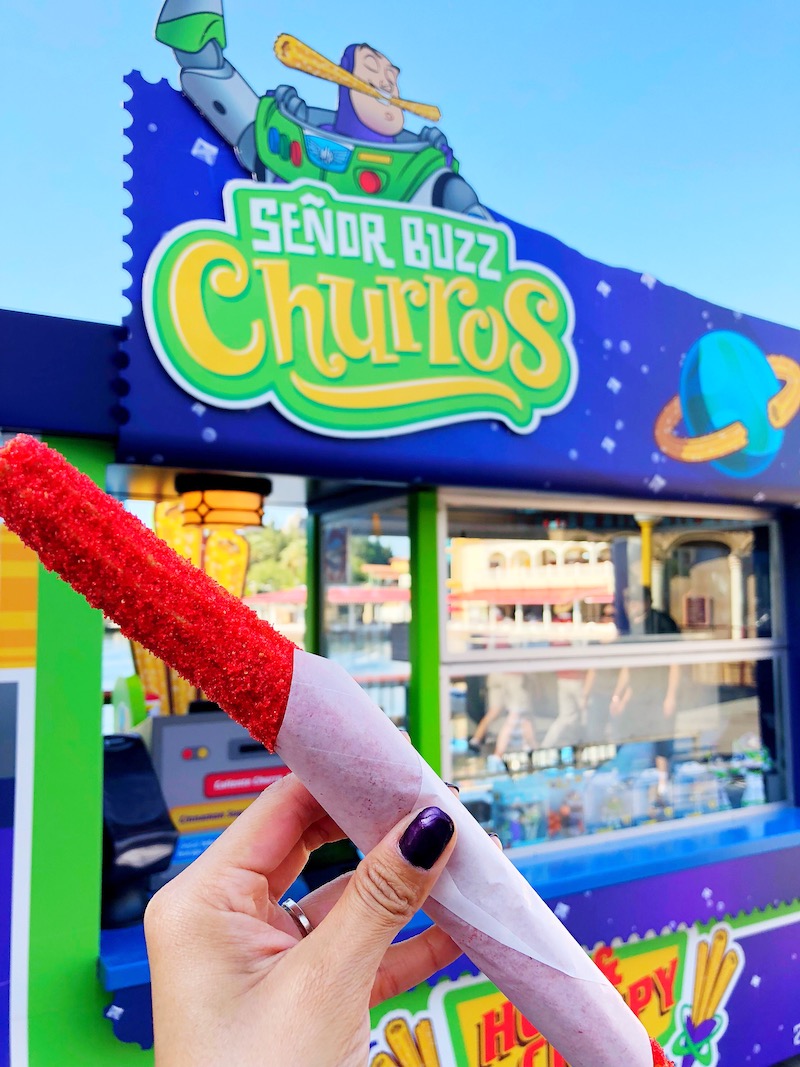 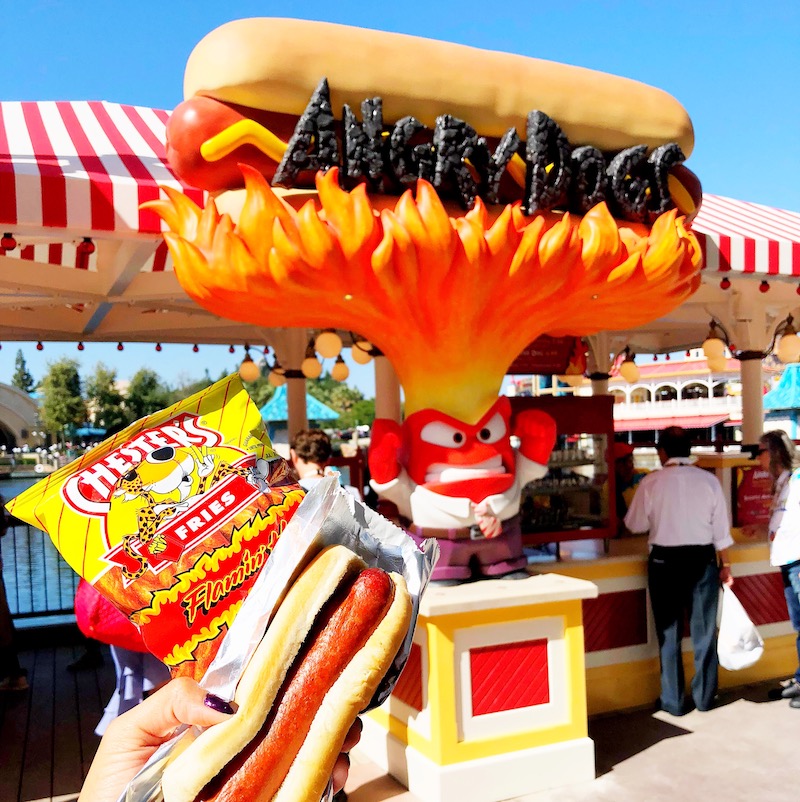 Stroll around the various neighborhoods of Pixar Pier to meet many favorite Pixar characters including Edna Mode, Frozone, Russell and Dug and more!

The seven-piece band will perform at the Pixar Pier bandshell with a fun, upbeat musical style that fits the Pixar tunes perfectly. The group performs a repertoire of songs using traditional instruments, as well as unconventional music makers such as cowbells, kazoos, duck calls, sirens and slide whistles. 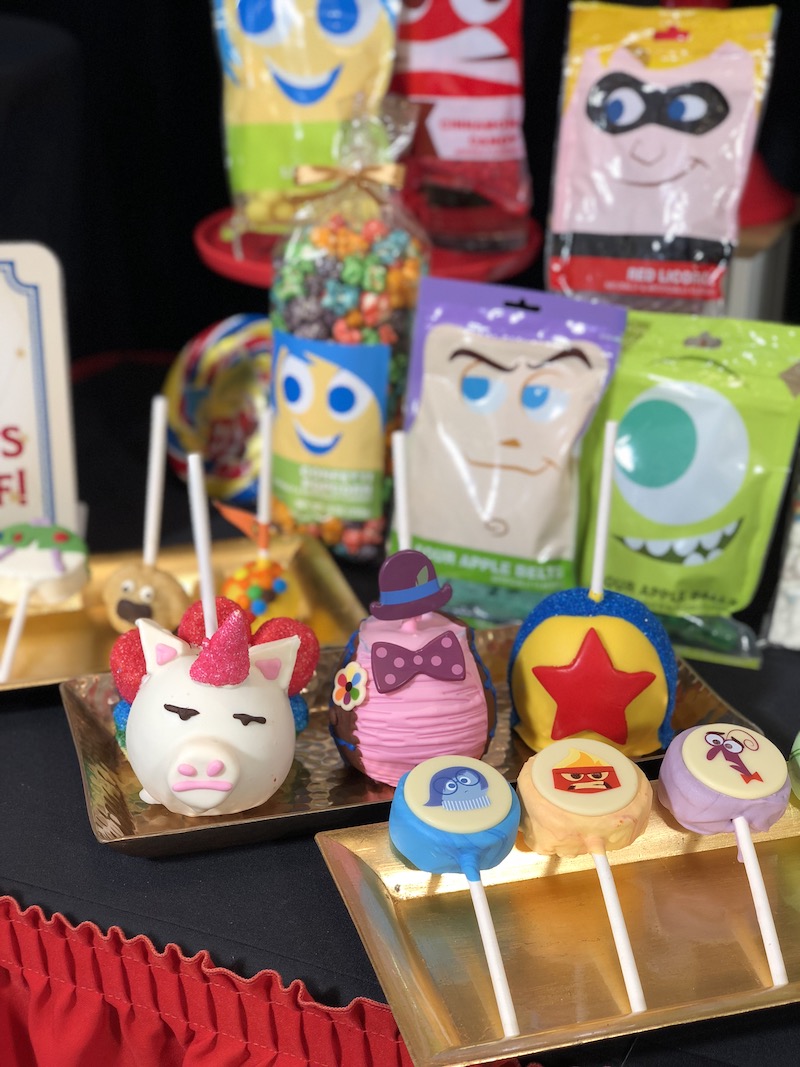 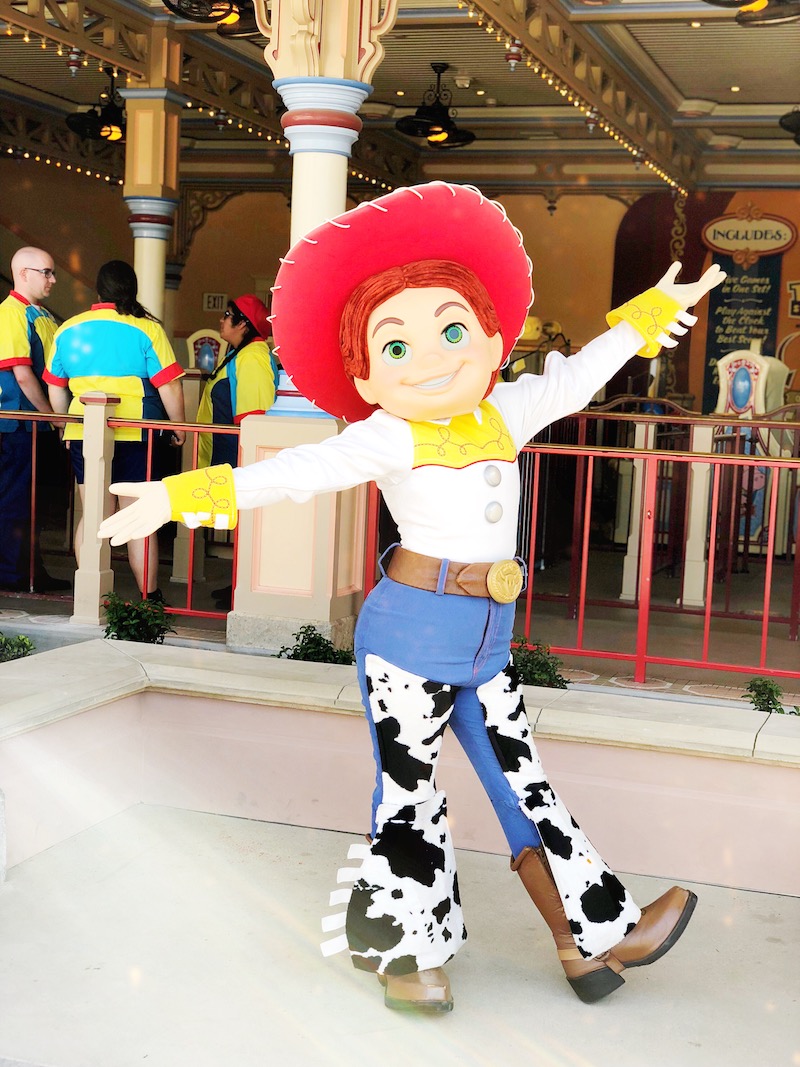 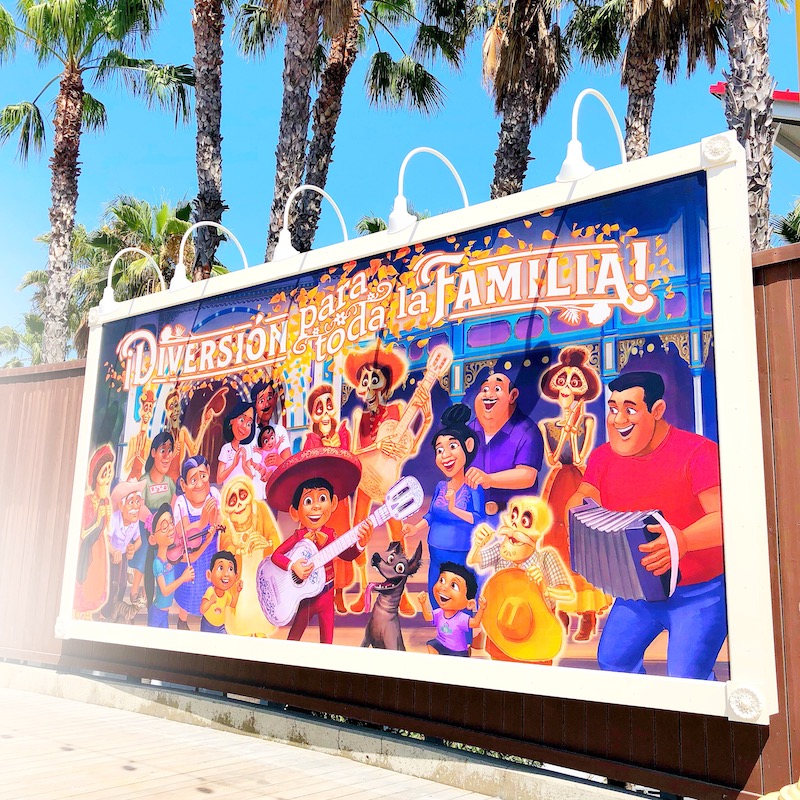 5 things for kids to do at Boysenberry Festival at Knott’s
Summer Itinerary: 24 hours at SeaWorld San Diego