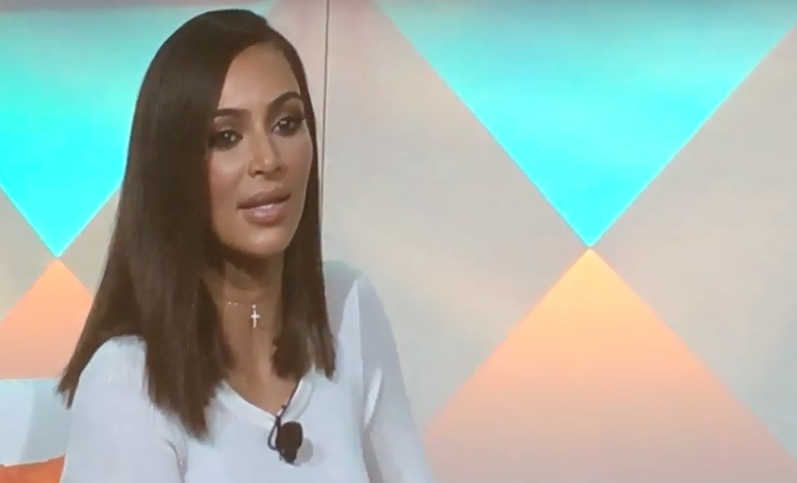 I attend many conferences, but never have I been to a conference that has caused as much chisme and hype as Kim Kardashian at BlogHer 2016.

From the moment that she walked in, the room was unsure what to expect. She wore a sparkly silver skirt and tight white blouse that accentuated the body that made her famous. She was unapologetically calm and cool in front of a room of about 300 women that for one reason or another, wanted to hear from this social media superstar. 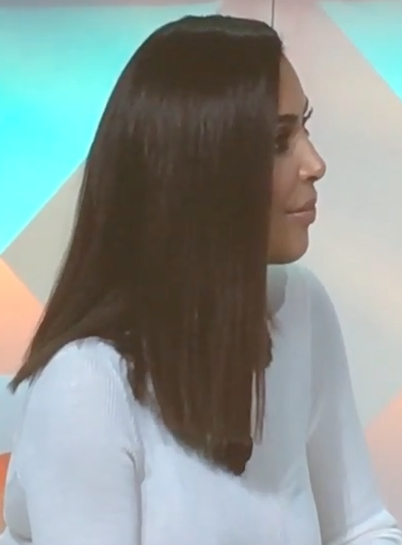 She spoke on living her public life online, and what parts of her life she doesn’t share (mostly her kids). She referenced what it means to live her unapologetically and how she came to be where she is now. Kim shared with us that at the age of 13 she came across “The Real World” and told her best friend that being in a reality show was what she aspired to do. She went from working at a clothing store, to opening a clothing store, and now has many areas of business that she works in including apps, a reality show, and soon, a beauty blogger competition. 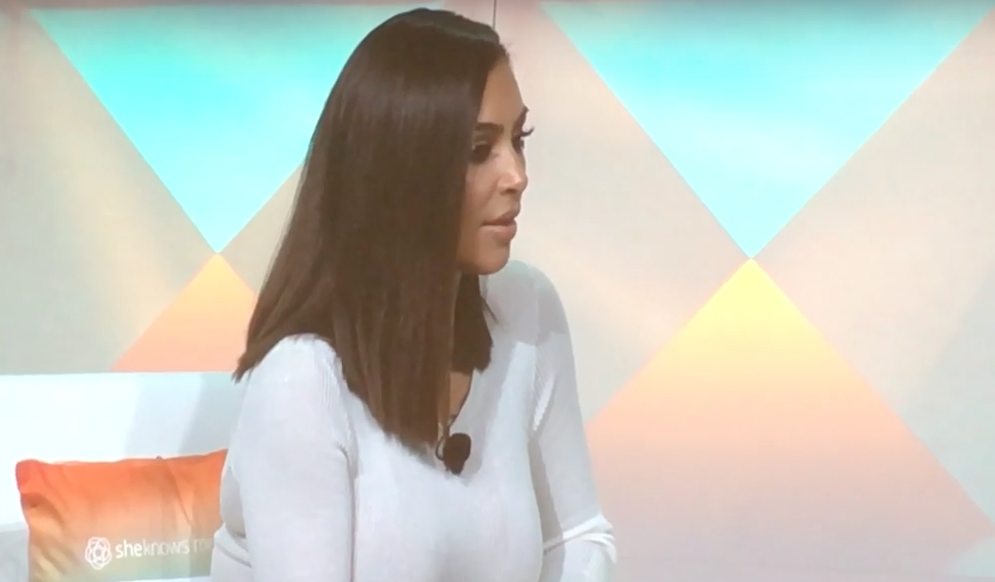 I found listening to Kim Kardashian both surprising and inspirational. I was surprised at the lack of pretentiousness in her voice and demeanor. She broke down how her day goes, including how involved she is in the development of her apps, working on the new competition, and how she balances family life and work.

I may not be watching Keeping up with the Kardashians any time soon, but I will be following her business practices a little more closely. She’s smart, and she’ll keep surprising us as the years go on.

I recorded a few minutes of Kim answering questions about posting nude selfies and what she hopes her kids will get from her mothering. Watch the videos below, or on my YouTube channel.

WATCH: Kim Kardashian on what she hopes to pass on to her kids