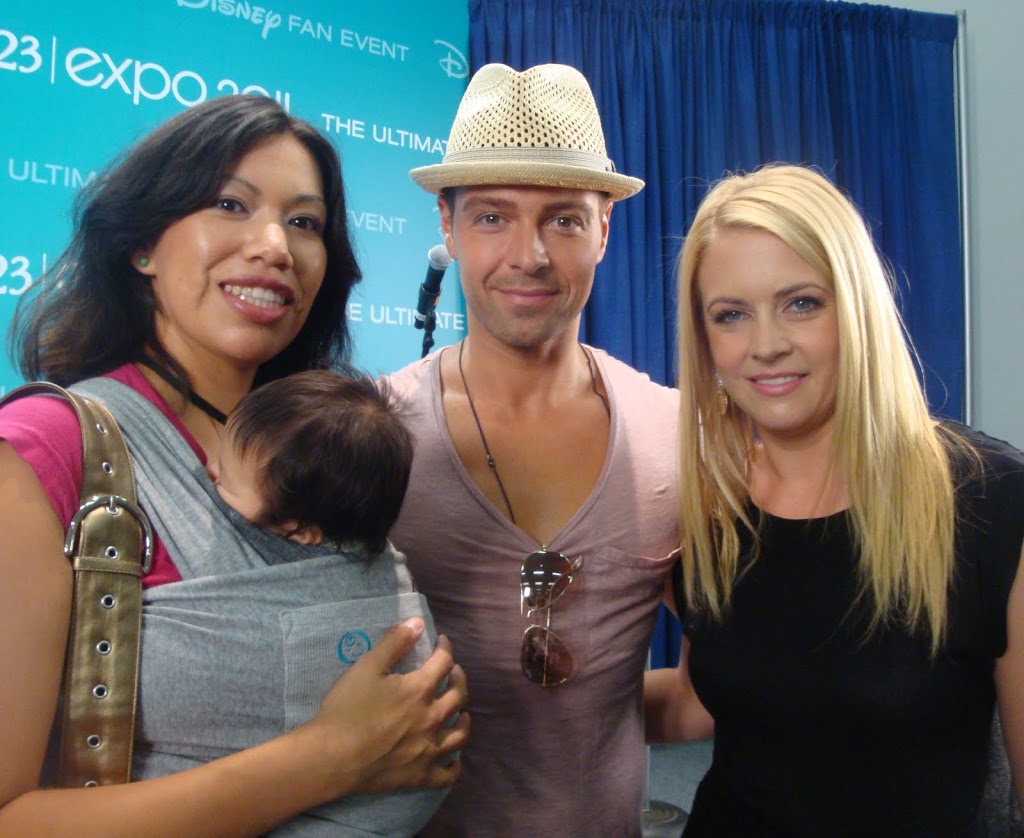 I discovered Melissa & Joey last year and immediately when on Hulu to watch the entire season. Imagine my delight when I discovered that Melissa Joan Hart and Joey Lawrence were going to be at the D23 Expo!

BTW – Joey is pretty and it looks like his eyebrows are groomed and shaped. I thought he was taller though. He looks to be 5’7″ or 5’8″.